The celebration goes on through Friday and Saturday with food, music and fun for the whole family! 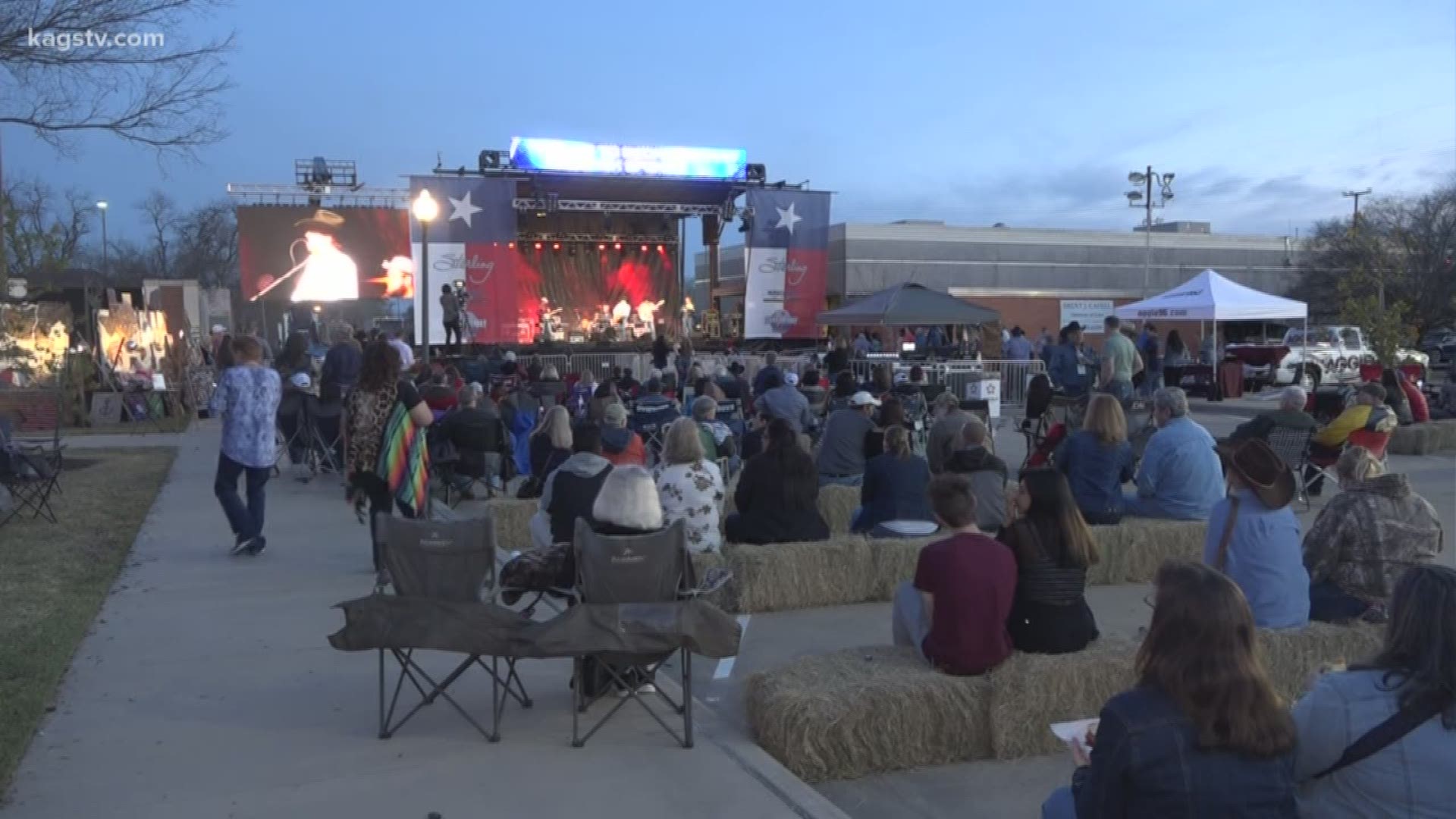 NAVASOTA, Texas — The City of Navasota is hosting their 8th Annual Texas Birthday Bash on March 6 & 7 in Downtown Navasota.

Texas' Declaration of Independence was signed in 1836, just seven miles away from Navasota in Washington-on-the-Brazos, Texas.

The festivities in Downtown Navasota go on Friday, March 6 and Saturday, March 7, 2020.

There'll be music, food and fun for the whole family.

According to a press release from the city, Little Texas, the headliner for Friday, will take the stage at 9 p.m.

VIP tickets are available for Friday and Saturday. General admission tickets at the gate are $10 per day. Kids 12 & under get in free.

The city is even providing a free shuttle from Navasota High School to the Texas Birthday Bash for the entirety of the event.

Using the shuttle is encouraged by the city, as parking is limited in downtown.

Made-in-Texas Craft vendors and a variety of food vendors will be at the festival grounds on Saturday, along with the 7D Kids Zone, petting zoo, and Ole West Gunfighters.

The Navasota Animal Shelter will be holding an adoption event on Saturday at the bash from 1 p.m. to 4 p.m.

More information and tickets can be found on the event's website.

Pet of the Week: Hello Sue

Weekend forecast for the Brazos Valley