Cut and Shoot, Texas: How a church fight gave this city its unusual name

This strangely named Texas city is home to one of the best heavyweight fighters. Ever. 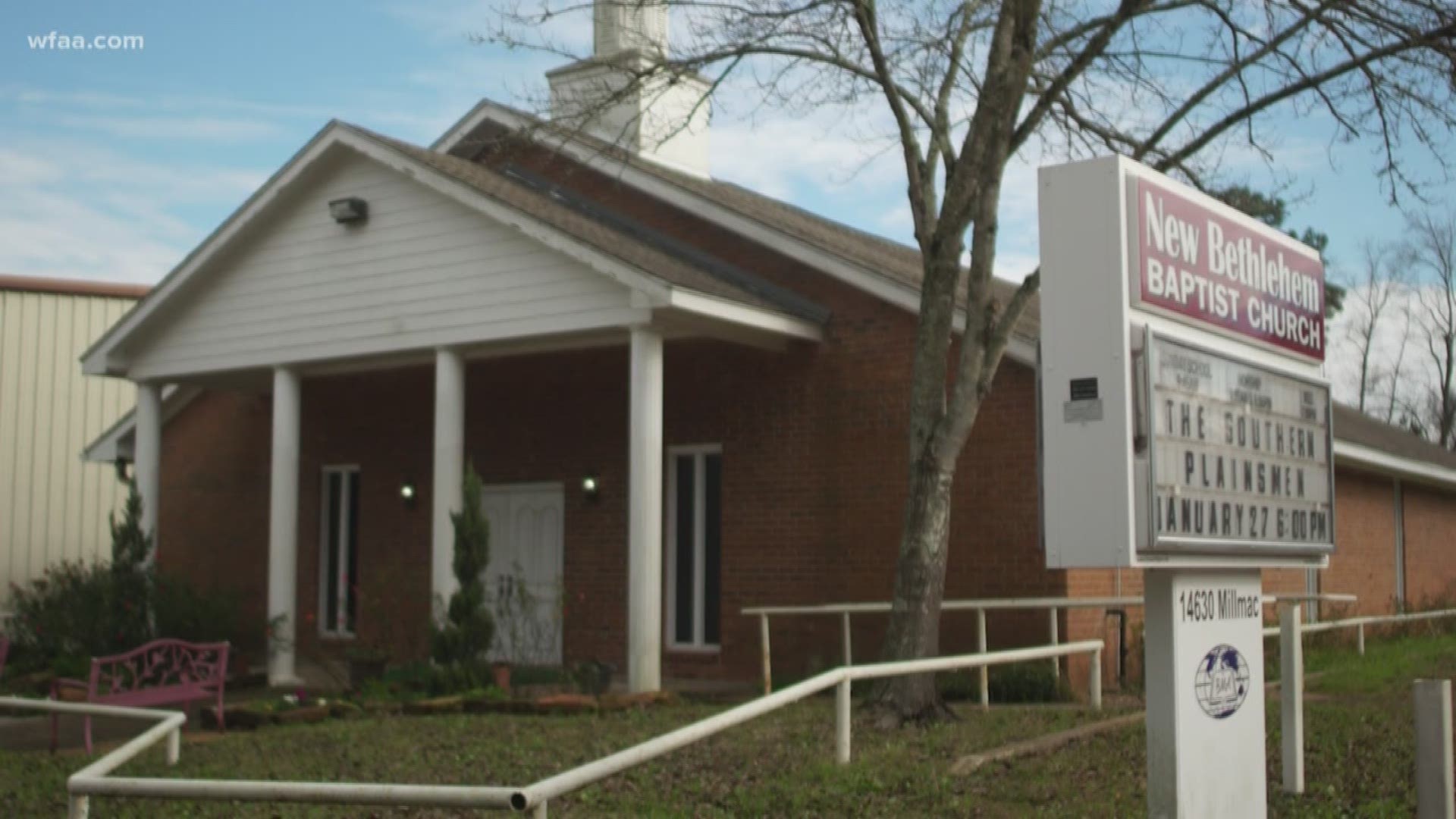 CUT AND SHOOT, Texas — The name may be strange, but it is thoroughly Texan.

Cut and Shoot, Texas is a city of roughly 1,000 about 50 miles north of Houston. At one time, Cut and Shoot was the most famous small city in America thanks to 85-year-old Roy Harris.

In 1958, Harris was an undefeated professional boxer and the No. 1 contender in the world when he fought Floyd Patterson for the world heavyweight title in Los Angeles.

Harris lost the fight in 12 rounds, but won the admiration of the nation. In fact, the only reason Cut and Shoot built a post office was to handle all of Roy's fan mail.

However, the name Cut and Shoot came from a different kind of fight: a church fight.

Three different congregations in Cut and Shoot came together to build one, larger house of worship. At first, they had rules regarding who was allowed to preach inside the building. When one group ignored the rules, it nearly led to violence and resulted in this city's bizarre name.