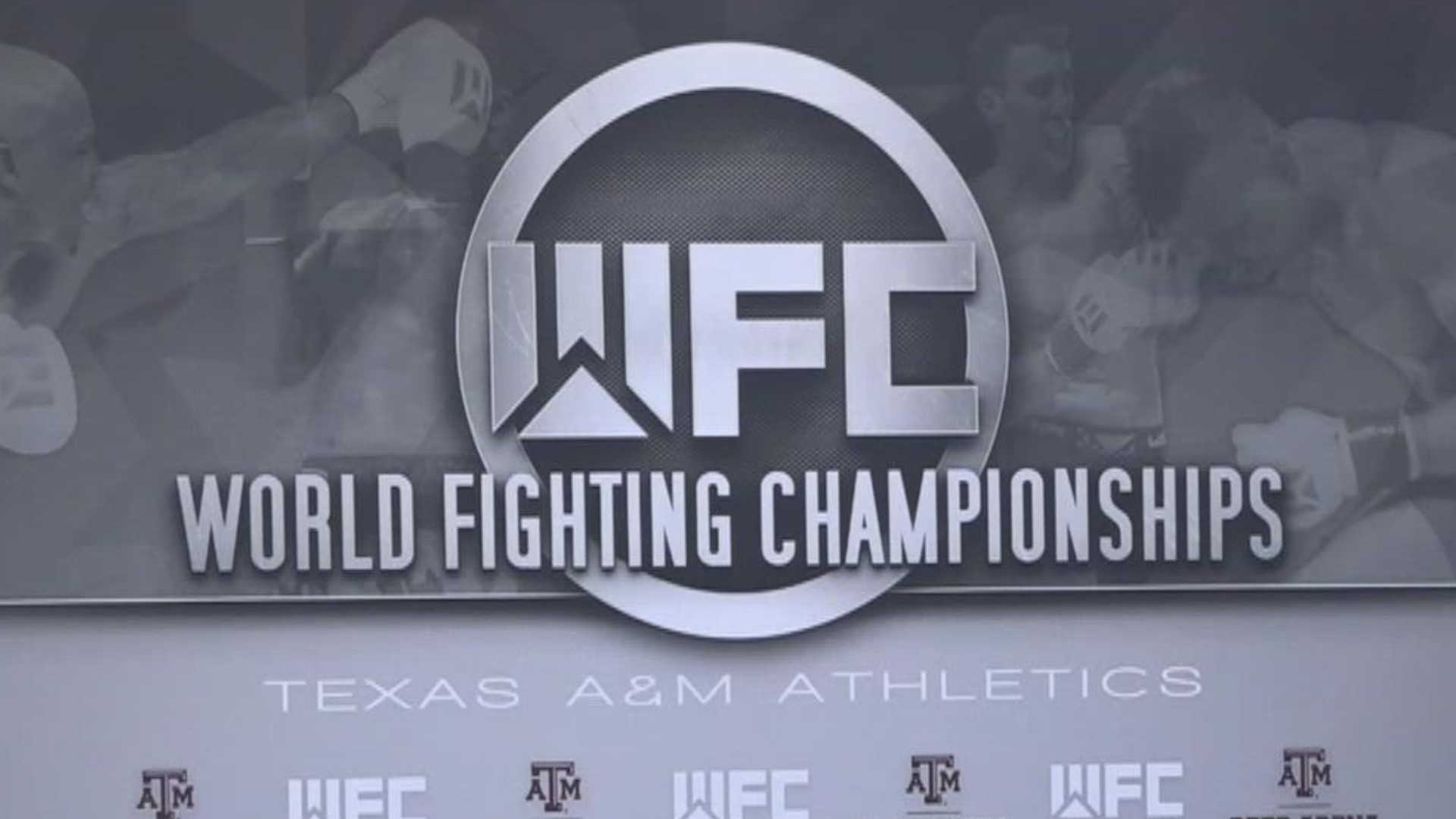 Compared to WFC 125 in June, WFC President and CEO Matt McGovern said WFC 128 will be even bigger.

"We have the students back, we got 100,000 football fans in town for the big game on Saturday night, and the card is stacked, McGovern said, "we have the same major fighters here locally from College Station, plus we got heavyweight Drew Lindsey, he is 338 pounds, they're going to be laying leather."

Weigh-ins for #WFC128 were tonight at #Stage12 in @CityofCS!

What makes WFC128 different from WFC125? Find out tonight on @KAGSnews pic.twitter.com/k0q4KPgLG6

"It's gonna be exciting and hopefully, fans come out in full force," McGovern said.

Not only will Reed Arena be home to athletes from all over the U.S., helping them get their name and face into the world, but the arena will also be home to a different crowd than usual.

"It [WFC] really brings a different part of the community out versus your regular women's basketball men's basketball or volleyball sporting event," Interim Director of Reed Arena Cole Reed said, "People get excited about, you know, live MMA so we're bringing it back and hopefully everybody can come out and support."

You can get tickets here. 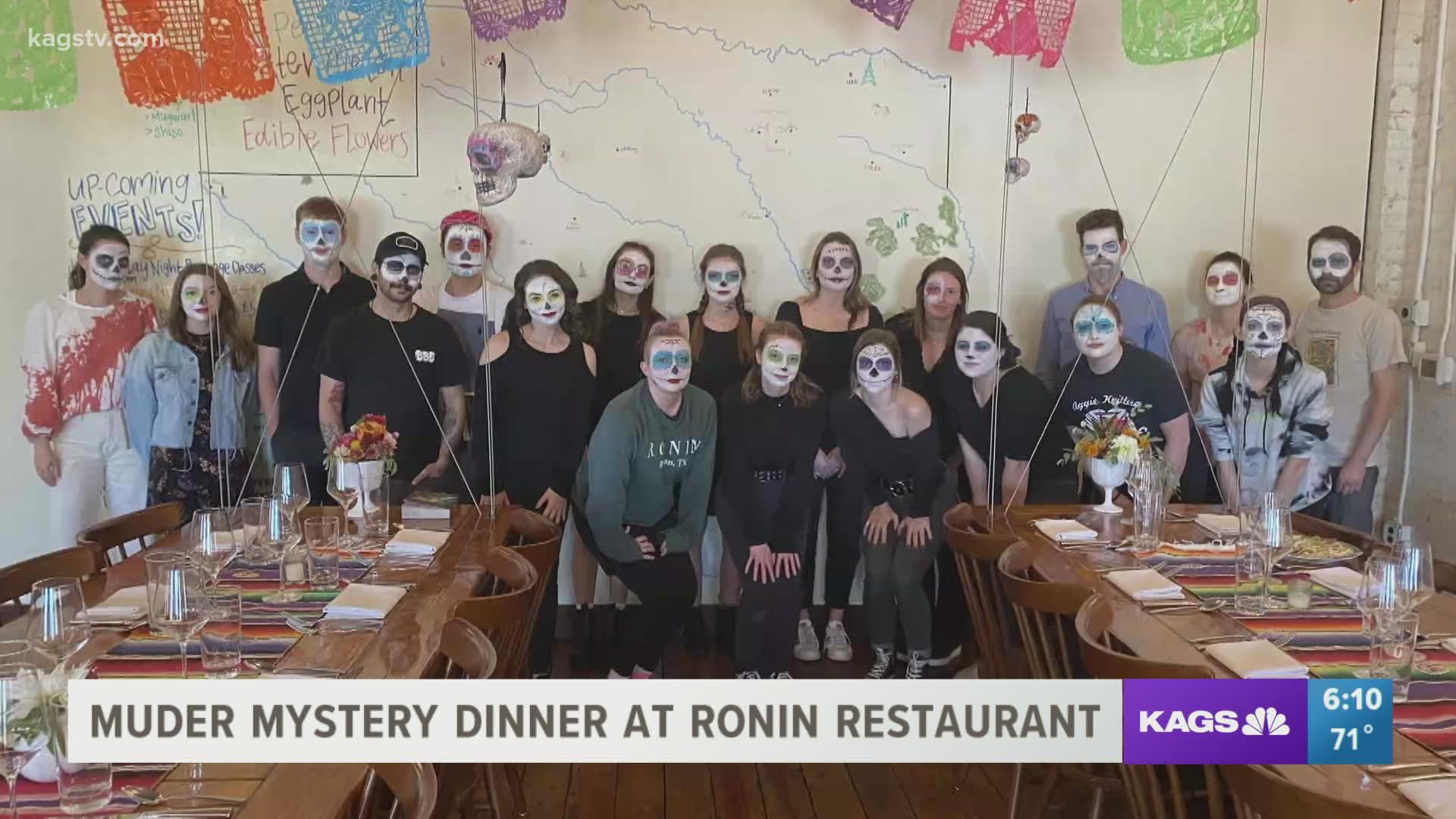