Since 2015, the mariachi program at Bryan High School has grown substantially, and now, they are headed to a major performance. 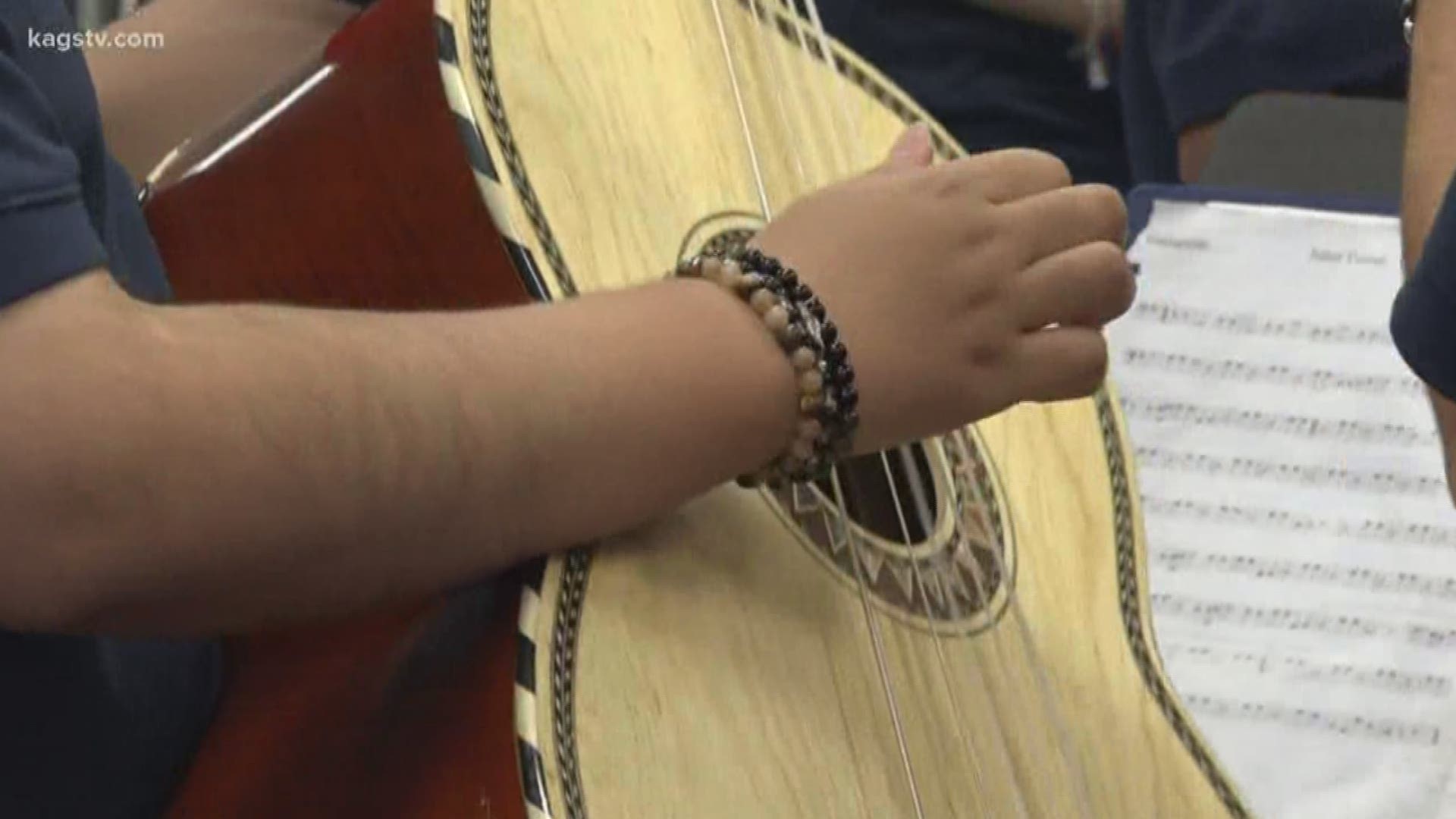 Glen Lemmons and his mariachi class at Bryan High School are headed to a major competition in November.

Lemmons has been the orchestra director at BHS for 14 years, but the mariachi program is fairly new.

“We were talking about the demographics of what we serve here at Bryan ISD and we tried it out on a day on a trial period and it’s taken off ever since then,” he said.

That was four years ago, and since then, the program has grown substantially, with middle schoolers already looking forward to joining their ranks.

They’ve played at the Phillips Event Center, the Stella Hotel and various schools in the area, but they’ve got an even bigger gig on their schedule.

Bryan ISD
Viking Theatre performed a staged reading of "War at Home" at the Gr... ound Zero 360 exhibit at The Arts Council of Brazos Valley this weekend & it was a memorable experience for those who witnessed and performed it. Thanks to the Arts Council for the opportunity.

"Just recently, the kids auditioned for region mariachi which is new for the state of Texas or for Region 8,” Lemmons said.

“So this whole ensemble is gonna be going up to Harker Heights and do a region 8 mariachi ensemble and that’ll be the first for region 8.”

He is hoping that the performance will get other districts involved in the region process and "keep the culture of mariachi alive and growing.”

Being a part of that culture is something students like Judith Esquivel enjoy every bit of.

“Whenever the program first started I was a freshman and it reminded me of my parents. So I was like ‘oh my parents and music I can combine them,” she said.

“I can bring up my culture and bring up something that I’ve always liked ever since I was little. I’m allowing people to see how I grew up. How my parents grew up.”

Whether the students keep practicing after graduation or just pass the love of culture on to their younger classmates, Lemmons said he is "very proud of them. They’re working very hard sharing their culture and using the tools that we have to reach out to the community.”