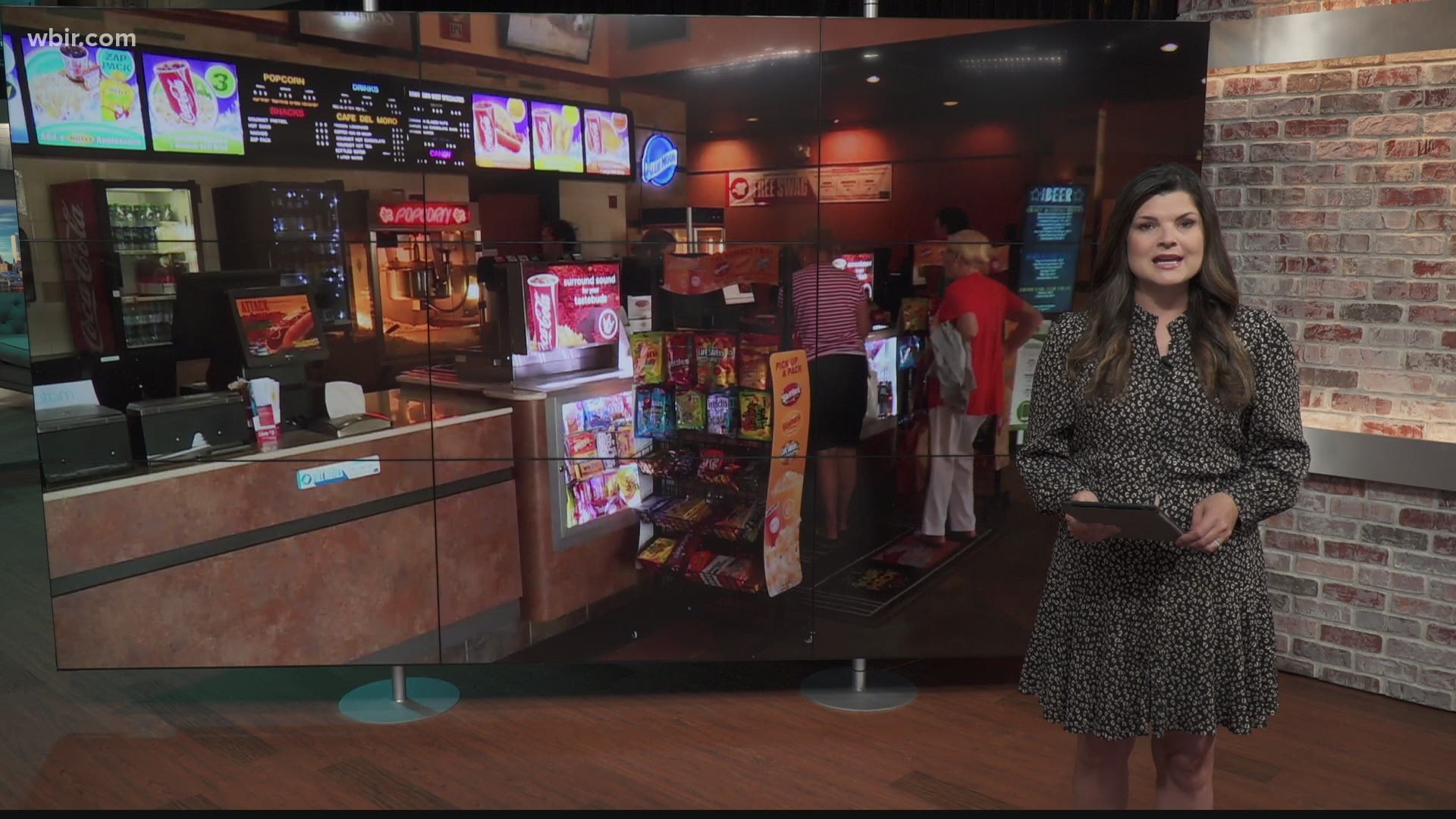 KNOXVILLE, Tenn. — Cineworld, parent company of Regal, announced it is temporarily suspending all of its theater operations in the United States starting Thursday, Oct. 8.

“This is not a decision we made lightly, and we did everything in our power to support a safe and sustainable reopening in the U.S.– from putting in place robust health and safety measures at our theatres to joining our industry in making a collective commitment to the CinemaSafe protocols to reaching out to state and local officials to educate them on these initiatives," said Mooky Greidinger, CEO of Cineworld. "We are especially grateful for and proud of the hard work our employees put in to adapt our theatres to the new protocols and cannot underscore enough how difficult this decision was."

The theater chain based in Knoxville said the closures are due to major markets such as New York, which have remained closed for several months without guidance.

“Despite our work, positive feedback from our customers and the fact that there has been no evidence to date linking any COVID cases with cinemas, we have not been given a route to reopen in New York, although other indoor activities – like indoor dining, bowling and casinos were already allowed," Greidinger said. "The prolonged closures have had a detrimental impact on the release slate for the rest of the year, and, in turn, our ability to supply our customers with the lineup of blockbusters they've come to expect from us. As such, it is simply impossible to continue operations in our primary markets.”

University of Tennessee film and tourism expert and assistant professor Dr. Stefanie Benjamin said she saw it coming, although she wished it wouldn't happen.

"This is just something that's not surprising, but disappointing to hear," Benjamin said.

She doesn't anticipate movie theaters as we know them going anywhere long-term. They will just adapt and change.

"I sort of see it transforming and the word of the year is pivot," Benjamin nodded. "So I see it pivoting into something else. It's gonna feel and look different and I think that could be a great thing."

Studios have also been reluctant to release new films.

"No Time to Die", the latest film in the James Bond series announced it will postpone its November release date to April 2021. This is the second time the film has been delayed.

Regal said it will continue to monitor the situation closely and announce any future plans once more guidance has been given to key markets.