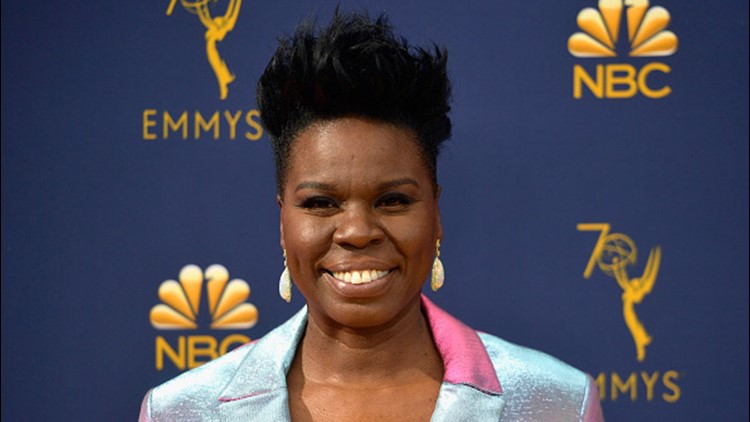 NEW YORK — Leslie Jones, one of the more dynamic cast members of "Saturday Night Live," has opted to leave the late-night show after five seasons, according to inside sources.

Jones, who first joined the program as a writer and quickly became a featured player and cast member in 2014, is set to explore film projects and has a Netflix comedy special scheduled, sources said.

Jones' departure takes place as the NBC series gets ready to launch its 45th season in September, and is part of an annual recalibration of the cast that takes place in late summer as various members examine outside opportunities and executive producer Lorne Michaels considers talent needs and contracts.

A rep for "SNL" didn't respond to NBC News' request for comment.

"SNL" typically often sees one or two cast members depart each year as contracts lapse. The show also usually introduces new featured players at the start of each season.

Another cast member who has been seen as key to the program's success in recent seasons, however, is poised to return. Kate McKinnon, the rubber-faced comedienne who has portrayed everyone from Hillary Clinton to Kellyanne Conway to former U.S. Attorney General Jeff Sessions, will return for at least part of the next "SNL," season, one of these people said. McKinnon is slated to take part in a Hulu dramatic series in 2020, and it remains unclear whether those duties would conflict with a season-long run.

Jones joined the cast in her mid-to-late 40's, making her one of the program's oldest members. She is also one of a small group of African-American women to join the show, and her hire was seen by many as a way for the show to bring more diversity to its ranks.

Her "SNL" appearances led to other opportunities, including a chance to provide commentary for NBC's Olympics broadcasts, and cameos on "Late Night with Seth Meyers."