Jost announced the birth of baby Cosmo on his Instagram

People Magazine says Jost also hinted at the pregnancy during a stand-up performance at The Ridgefield Playhouse in Connecticut.

The couple dated for two years before getting engaged in 2019. They officially became husband and wife in 2020. 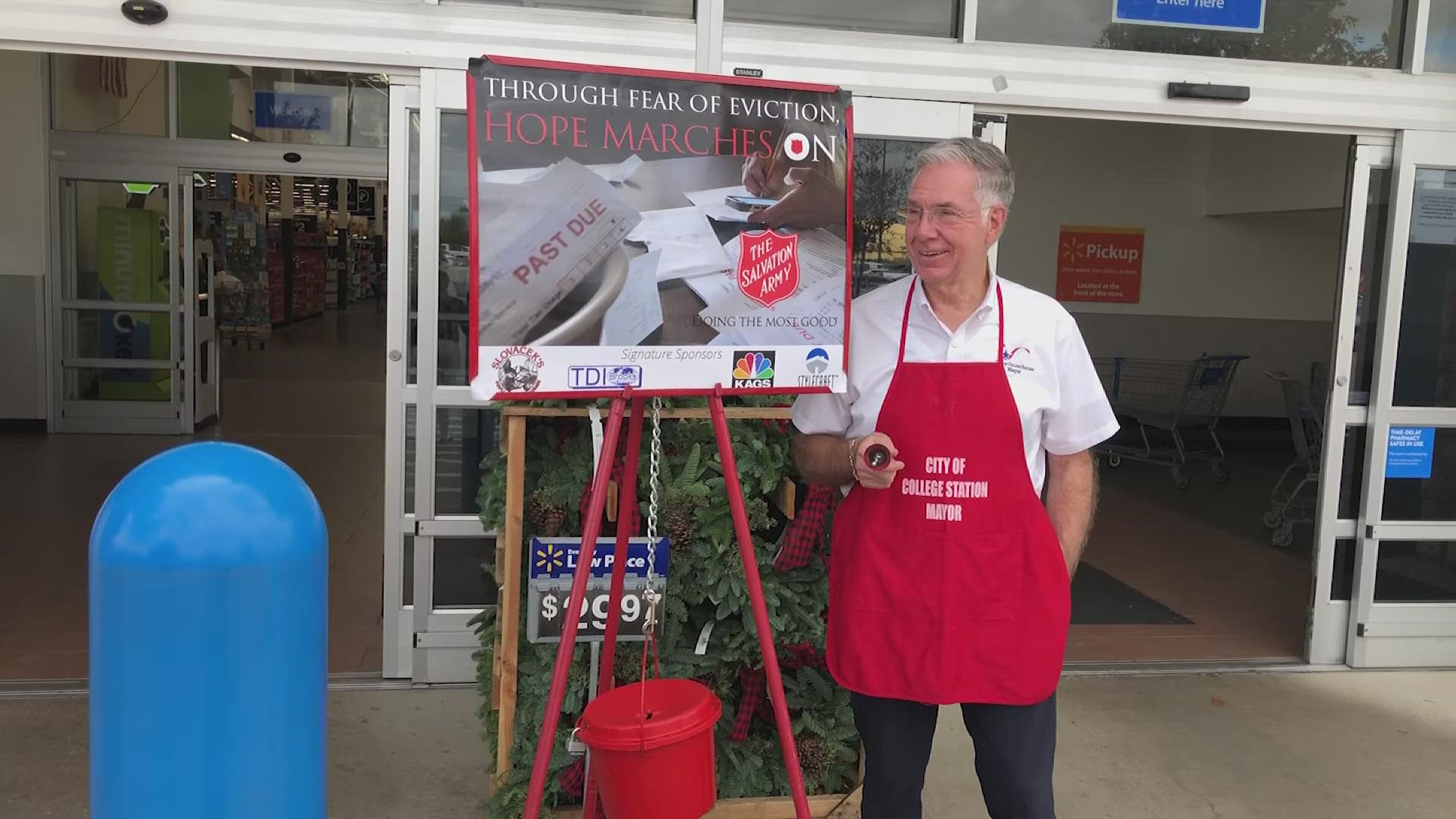