Some are criticizing the decision, saying the timing is poor, due to the coronavirus outbreak. 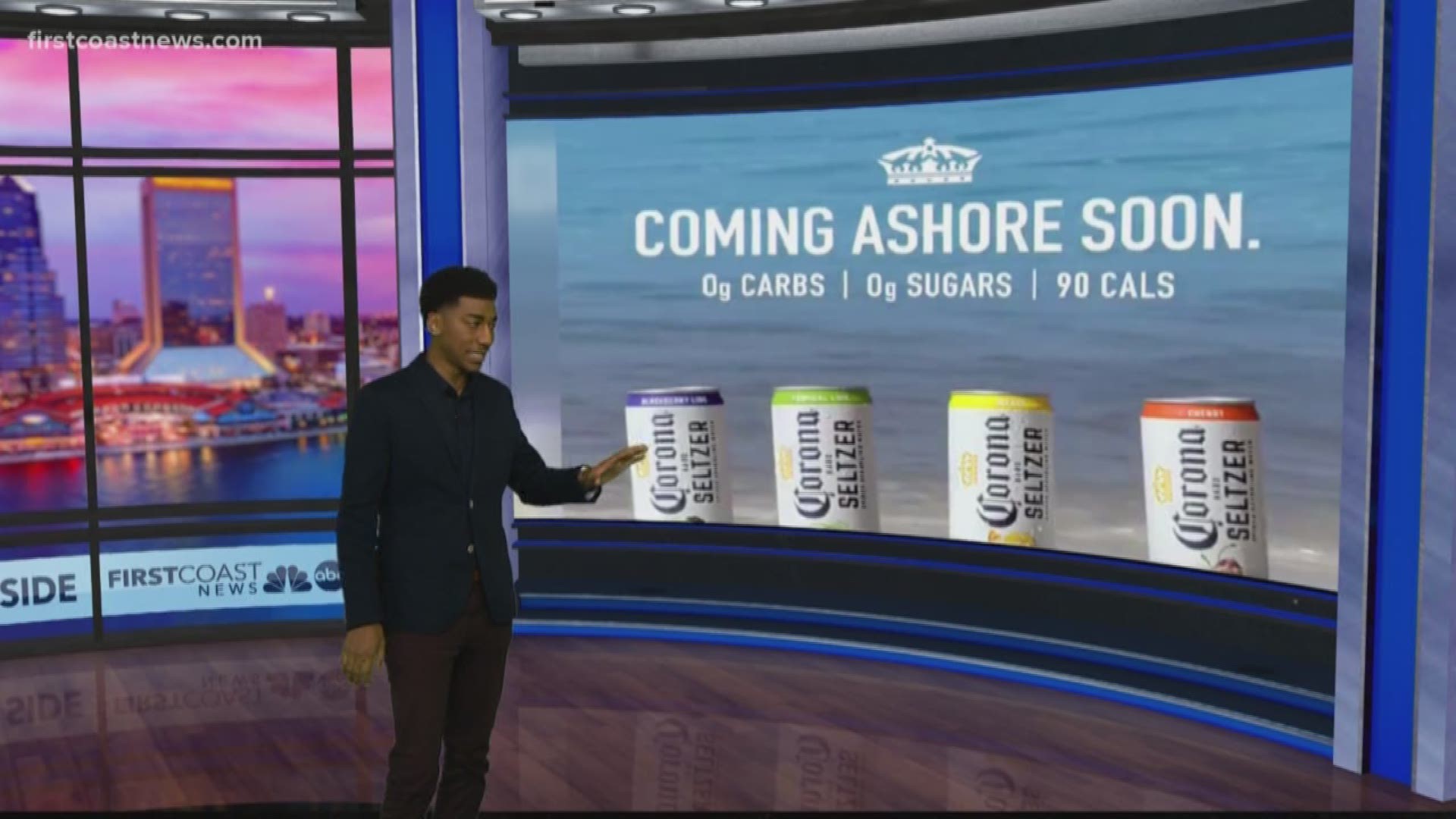 What's in a name? A lot of controversy. Beer maker Corona says it will continue with its marketing campaign for its new seltzer, although many aren't happy about it!

Here’s the Buzz: The company posted a new ad on social media showing four cans of the seltzer on a beach with the wording "coming ashore soon".

Some are criticizing the decision, chiming in online, saying the timing is poor, due to the coronavirus outbreak.

Corona says it empathizes with those who have been impacted by this virus, but there is no link between the virus and its business.

Women asking men to marry them

Ladies, if you’re considering popping the question on Leap Day, you’re not alone.

Turns out women proposing during a Leap Year is an age-old tradition and many are jumping on board. It’s traditionally the only day when women are inclined to propose to their partners.

Research shows 52% of women say they are more inclined to propose to their partners on February 29, which comes every four years.

Although this is an outdated concept, many women are still doing it.