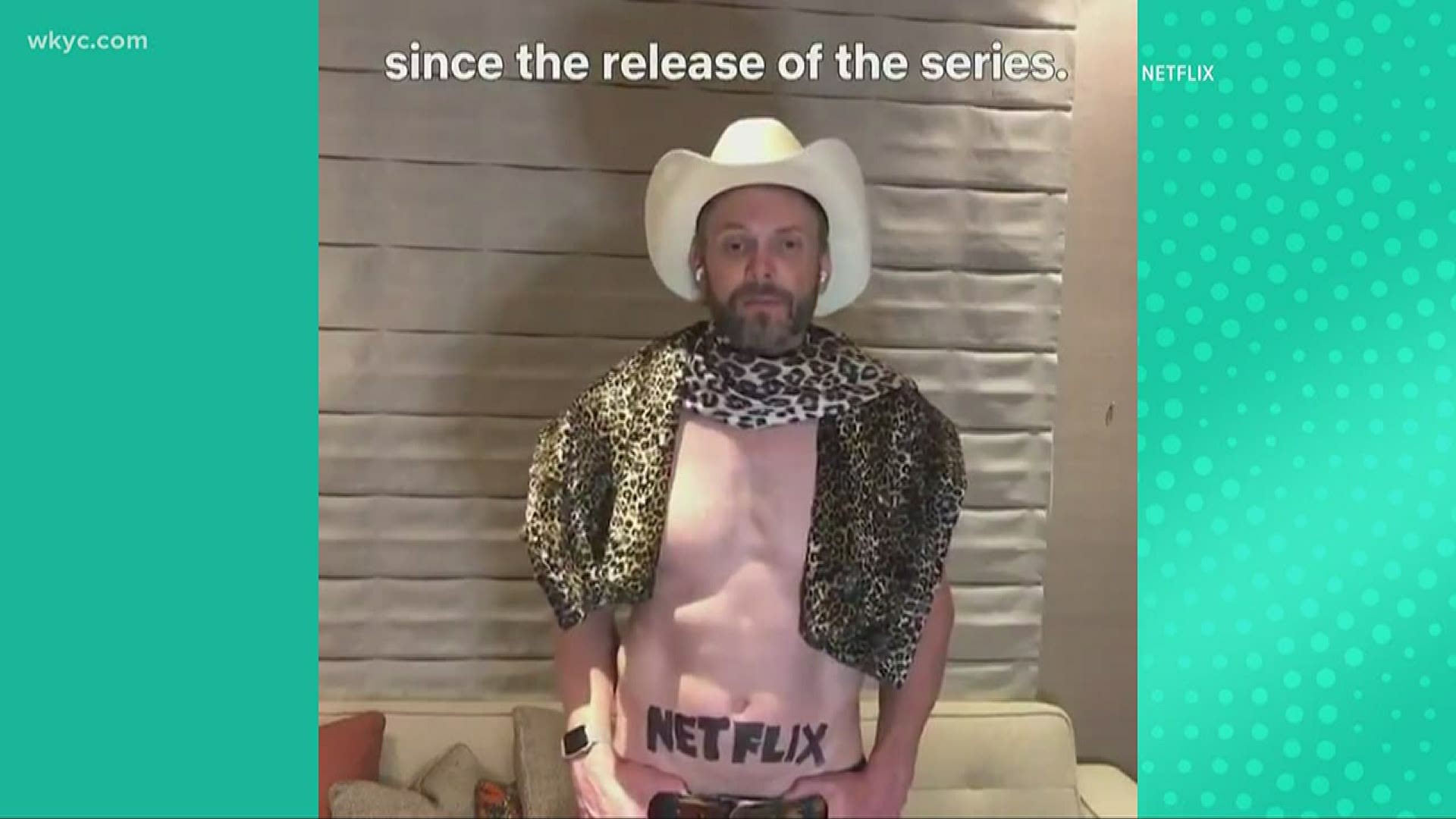 AUSTIN, Texas — Talk of a possible “Tiger King” movie based on the popular Netflix series has many on social media casting the characters.

And while "Tiger King" fans have the perfect actors in mind for the various outlandish characters, the manager of the infamous G.W. Zoo has an Austin-area actor in mind for himself.

Comedian Joel McHale spoke with the cast of "Tiger King" in the Netflix special “The Tiger King and I.”

“I’m sure when this pandemic lifts, there’s going to be a movie about you guys,” McHale said in a video chat with John Reinke, former G.W. Zoo manager. “So who should play you?”

McHale said a lot of people believe that Joe Exotic, the former owner of Greater Wynnewood Exotic Animal Park, should be played by McConaughey.

“Yeah I don’t know about that,” Reinke said.

Some fans have taken it upon themselves to cast nearly every character in the Netflix series.

While nothing is set in stone, there are reports that there are talks about producing a new series or a movie based on the popular series.

WATCH: 'Tiny Tails' brings the petting zoo to you

Everything coming to and leaving Netflix in March 2020