Jaxson Crossland got his hairstyle after his dad mistakenly trimmed it a little too short. 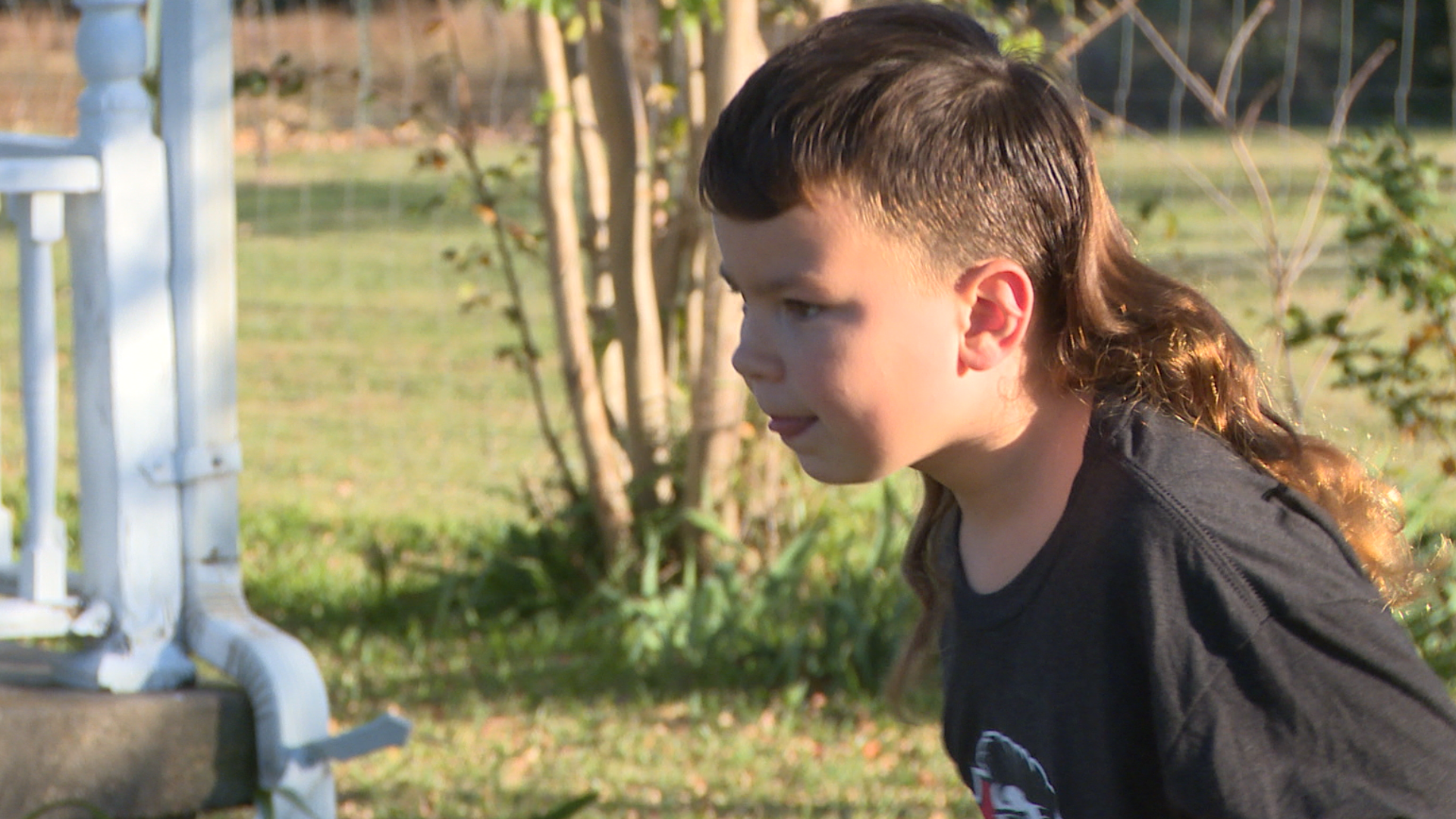 Whether it’s the first tooth, the honor roll or team captain, parents will find just about any reason to brag about their kids.

But none can claim an honor quite like Trent and Zoie Crossland of Farmersville.

“Never in a million years would it have come off the top of my head that somebody’s going to think he’s the best in America,” Trent said.

It was a nationwide contest and the competition was tough, but their son pulled it out by a hair.

Eight-year-old Jaxson “Hot Rod” Crossland has the most famous kids’ mullet in America.

The contest was organized by the USA Mullet Championships and Jaxson won by roughly 2,000 votes.

RELATED: Man sends 2,300 Christmas cards — one for every school district in Texas

His cowboy cut, which is what his parents call it, outlasted 120 other kids for the grand prize.

He won $500, mullet shampoo called Miracle Flow, and a whole host of admirers.

“I got a thousand girls,” Jaxson said.

His parents say he ended up with a mullet quite accidentally.

Zoie says Jaxson had beautiful curls as a baby until his dad chopped them all off.

“And I got in a little trouble for that one,” Trent said.

“After that, I didn’t want any curls gone,” Zoie said.

Next time Jaxson was due for a trim, they kept the curls and cut the rest.

His parents say the mullet has become a reflection of who he is, which is why they believe his victory had less to do with what’s on his head than what’s in his heart.

“I think the first thing people see is his hair, but at the end of the day it shows how outgoing he is,” Zoie said.

“He wants to turn any bad situation into a good situation,” Trent added. “He’ll see me off on the phone or trying to figure something out frustrated and he’ll be like, ‘well, daddy, you just have to remember, everything’s going to be alright.’”

It’ll all be alright. Take it from the champ.