A North Texas woman recently learned she had a felony warrant for allegedly not returning Sabrina the Teenage Witch. Others have similar stories, too. 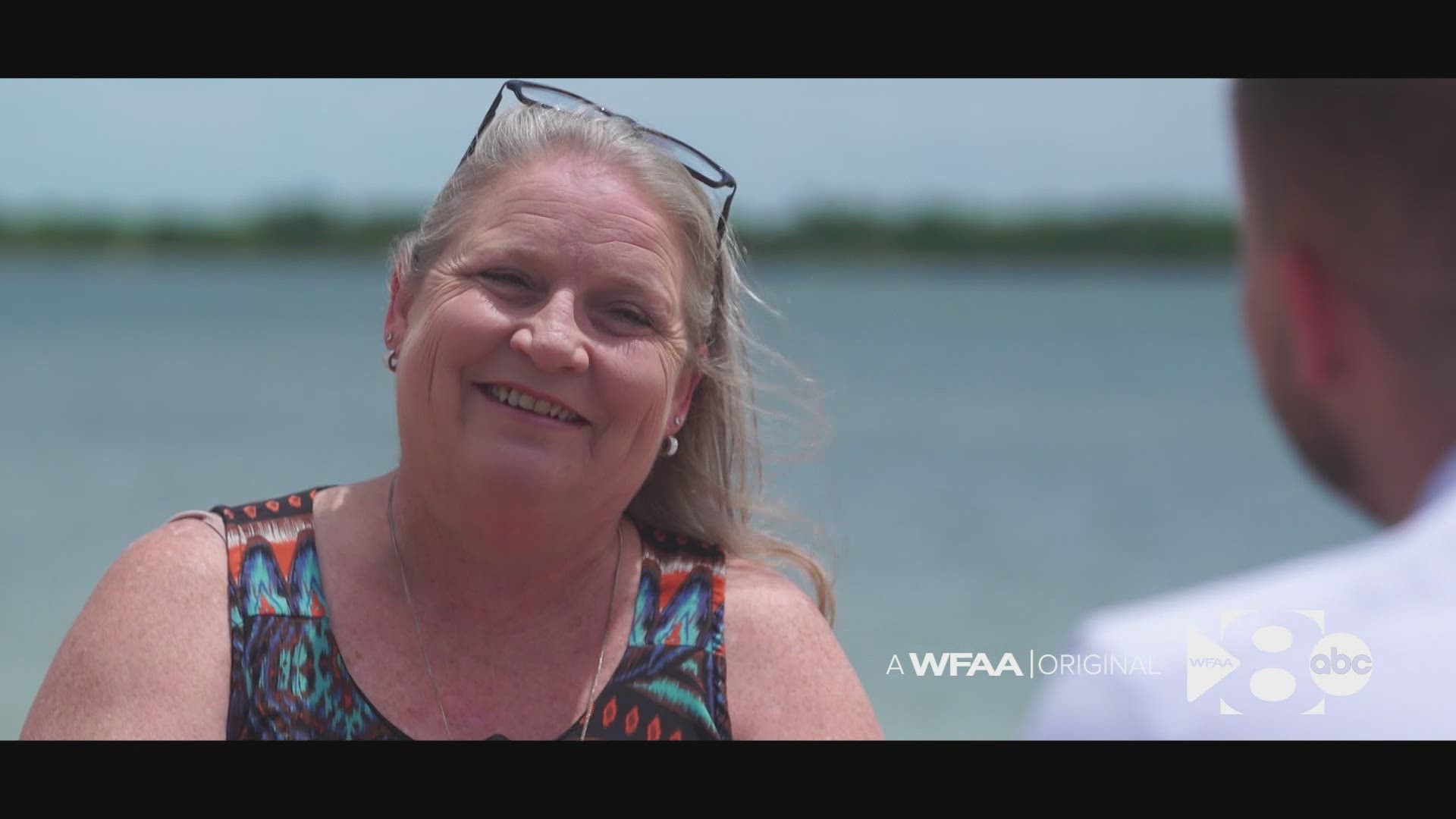 DALLAS — Caron McBride has had an exciting year.

She got married in November.

But it was the series of events that came after - when the North Texas woman learned she had a felony warrant for allegedly not returning "Sabrina the Teenage Witch" - that it took an odd turn.

A few months back, McBride said she went to update the name on her driver’s license, following her wedding. “And the DMV says, ‘no’,” McBride recalled.

“They said they couldn’t help me until I got the issue cleared up in Oklahoma,” she said.

Only problem: McBride wasn’t familiar with any issue in Oklahoma. She said she had only lived there for a few months in the late 90s.

But, eventually, she learned the issue was out of Norman, in Cleveland County. And the county informed her of the problem.

“They told me that I had a felony embezzlement warrant for me, and she said it was for a VHS tape not being returned to the movie place in 1999,” McBride explained.

“I believe he went and picked it up for the girls, and just didn’t take it back or something,” McBride said.

After learning of the alleged crime, Cleveland County dropped the charge.

“Now, when I walked into the DMV once this was cleared up ... when I got up to the counter and she saw my name and she looked at me and she said, ‘are you the …,’” McBride said with a laugh. “And I said, ‘yes, ma’am. I am. Can I please change my name now?’”

It turns out prosecutors were just following the law at the time.

In the late-90’s, Tim Kuykandall was the Cleveland County District Attorney. Back then, in Oklahoma, it was a felony charge to not return movies like "Sabrina the Teenage Witch," which, in 1999, was valued at $58.59 cents.

Currently, the law says anything valued at more than $1000 is a felony, "which is a lot more reasonable than what it was in 1999," Kuykendall said.

Other people had problems with movie or video game returns, too.

In 2018, George Goure was pulled over for speeding on Tinker Air Force Base near Oklahoma City. Hours later he was preparing for a night at the Oklahoma County Detention Center.

“Like, I am really sitting here on this concrete slab, in a jail, because of a video game I didn’t return 21 years ago?” Goure asked.

That’s the video game George allegedly didn’t return in 1997, and 21 years later, he was arrested on base after learning of his felony warrant for embezzlement in Cleveland County.

“I don’t understand how anyone could possibly think how that would be OK to make that a felony,” Goure said. “I can’t imagine what’s going through someone’s mind to think, ‘hey you know what we should do? We should make not returning a video game a felony!’ Like, ‘that’s a great idea, let’s really stick it to the people,' ya know what I mean?”

Cleveland County dropped Goure’s charge, too, but Kuykendall said Oklahomans may want to check if they are wanted.

“It’s quite possible that a lot of people that were charged back in 1999 or before had charges filed against them, and they don’t find out about it for years,” Kuykendall said. “I’m sure there are, because there are hundreds, thousands across the state, charges that were filed 20 - 22 years ago and some of those I’m sure are still active warrants."