Wizard Wells: A Texas town where magic flows in the water

At the height of its popularity, people flocked to this tiny Texas town hoping for a miracle. 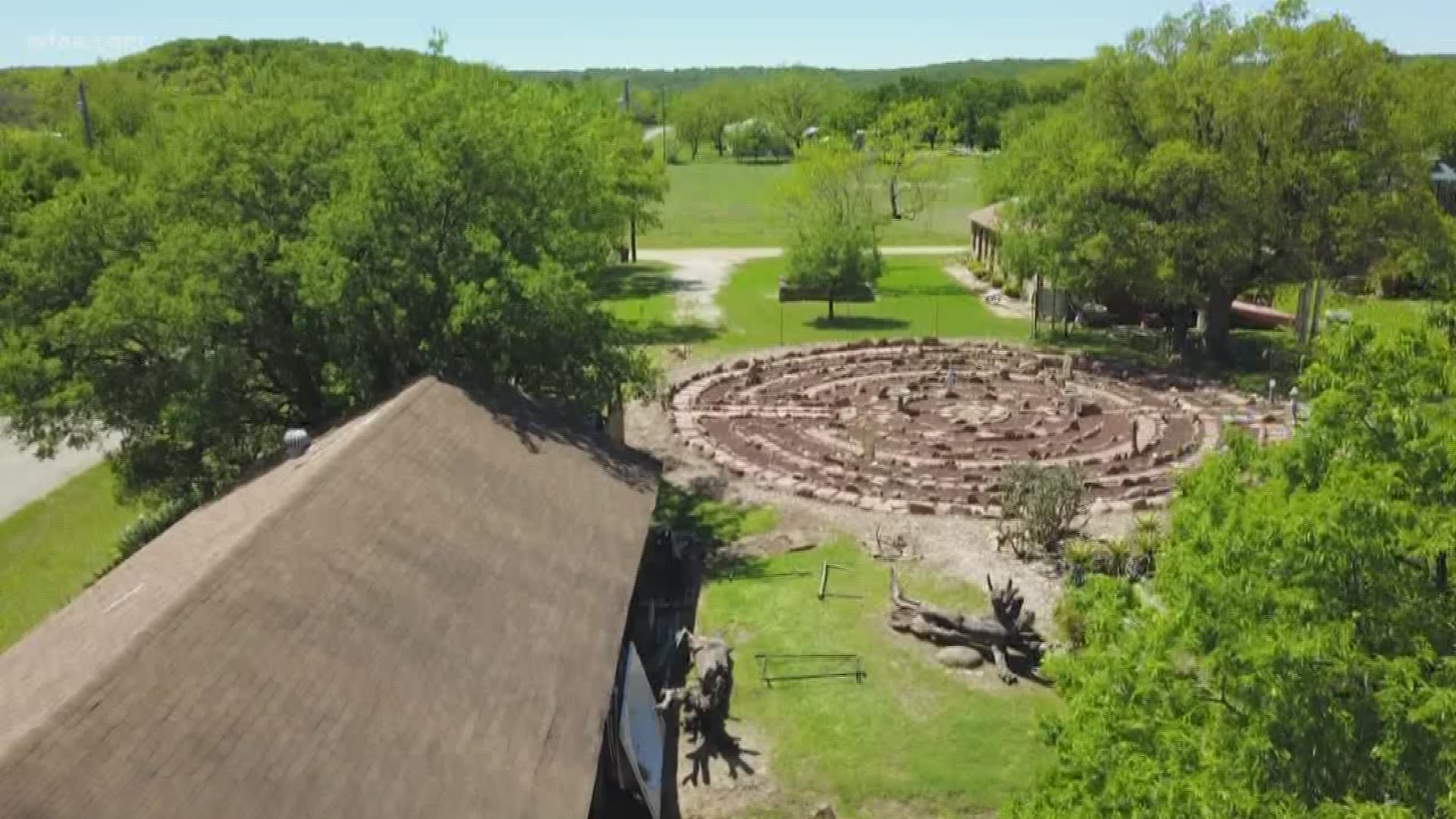 WIZARD WELLS, Texas — Most Texans have heard about Mineral Wells and its crazy water with healing powers. But how many know about the magic bubbling in the waters of Wizard Wells? Evidenced by the lack of traffic, not many.

In the mid-1800s, Wizard Wells was actually known as Vineyard, not because there was wine but because the man who first settled here was named George Washington Vineyard.

If Vineyard wanted to survive, he needed water. And when he found a natural spring running underneath his property, he hit the jackpot. Or so he thought.

Unfortunately, the water smelled and tasted too disgusting to drink, but that didn't stop him from bathing in it. And Mr. Vineyard bathed in it a lot.

“He himself had body sores,” said local history Lois Paschal. “When he came up here and got into this water, it kinda cured his sores and he began to tell people about it."

Suddenly, everyone wanted to dip their toes in this magical water. They came on foot, in wagons and were sometimes carried here on stretchers, all hoping for a miracle.

Pretty soon, the town had a school, a newspaper and at least three different bath houses, one of which remains open today.

"We had a doctor that came out with her grandfather when she was a little girl,” said Kevin Leech, owner of Center of Divine Light, which now occupies the town’s original bathhouse. “She had Lyme disease and had sores, so she started soaking two to three times a week and within two to three months all her sores healed."

“There's some magic to it. And I think that's the beauty of the magic."

However, the town would still be called Vineyard if it wasn't for the railroad.

Even though Vineyard was practically a tourist destination, for some reason, the railroad decided to build a new train stop two miles away.

So everyone that once moved here, moved there. Since the entire town moved down the road, the state of Texas allowed the name Vineyard to move with them.

That meant this “Old Vineyard” needed a new name and because there was clearly magic in the water they named it Wizard Wells.

Today, very few people visit Wizard Wells, but there may still be enough magic in the water to cure what ails you.