The REACH Project at Texas A&M has raised about $5,000 to give Mr. Eastep, a university employee living in his mother's car, a new start. 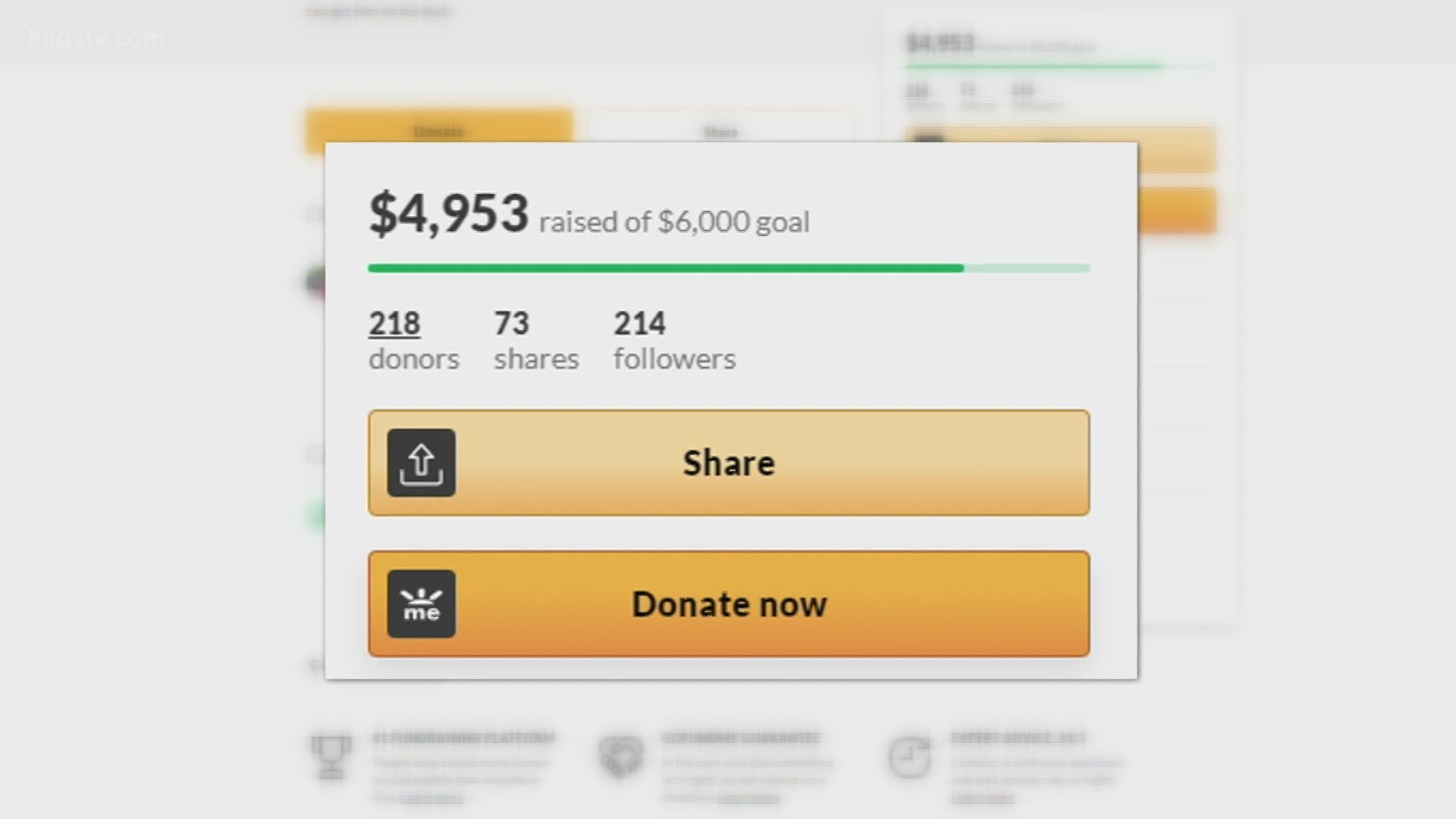 COLLEGE STATION, Texas — It's been such a hard year for a lot of people, and a few Texas A&M students are stepping up to help make an 'Invisible Aggie's' life a bit easier.

A&M custodian Doug Eastep is a lifelong resident of Bryan.

His life took a turn for the worse in December of last year when his mother died unexpectedly.

Medical and funeral expenses added up, and he's been living in his mother's car for the last eight months.

The Reach Project at Texas A&M heard about his situation and ended up organizing a GoFundMe for Mr. Eastep.

"It's been so cool to have the Aggie community support who I call an invisible Aggie on the A&M campus," Max Gerall of the REACH Project said, "he actually works in the quad, the corp dorms. We've had several corp outfits reach out to us and make donations on behalf of their outfit."

The REACH Project and Mr. Eastep are planning to use the money to rent an apartment for six months to get him back on his feet.

They are hoping to exceed that $6,000 GoFundMe goal to get Mr. Eastep some furniture and kitchenware too.

If you want to help mr. Eastep, you can find the GoFundMe link here.