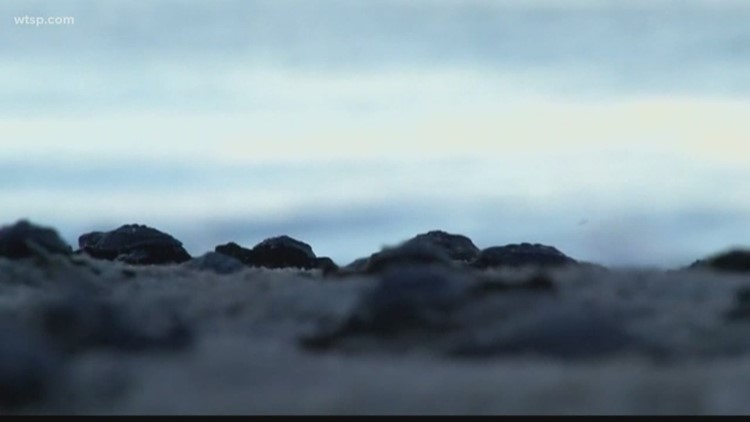 Survey: 8,000 turtle nests washed out by Dorian in Florida

The University of Central Florida said Friday that a recent survey conducted at the Archie Carr National Wildlife Refuge in Melbourne Beach shows the storm that brushed Florida's east coast earlier this month washed away 45% of green turtle nests.

Researchers say other turtle species dodged a bullet because the peak of their seasons passed before the storm, unlike green turtles. Dorian washed away 20% or 2,260 of the loggerhead nests from this season, and one leatherback nest.

RELATED: What happens underwater during a hurricane?