General Manager for the Northgate establishment said they are moving mainly because of parking. 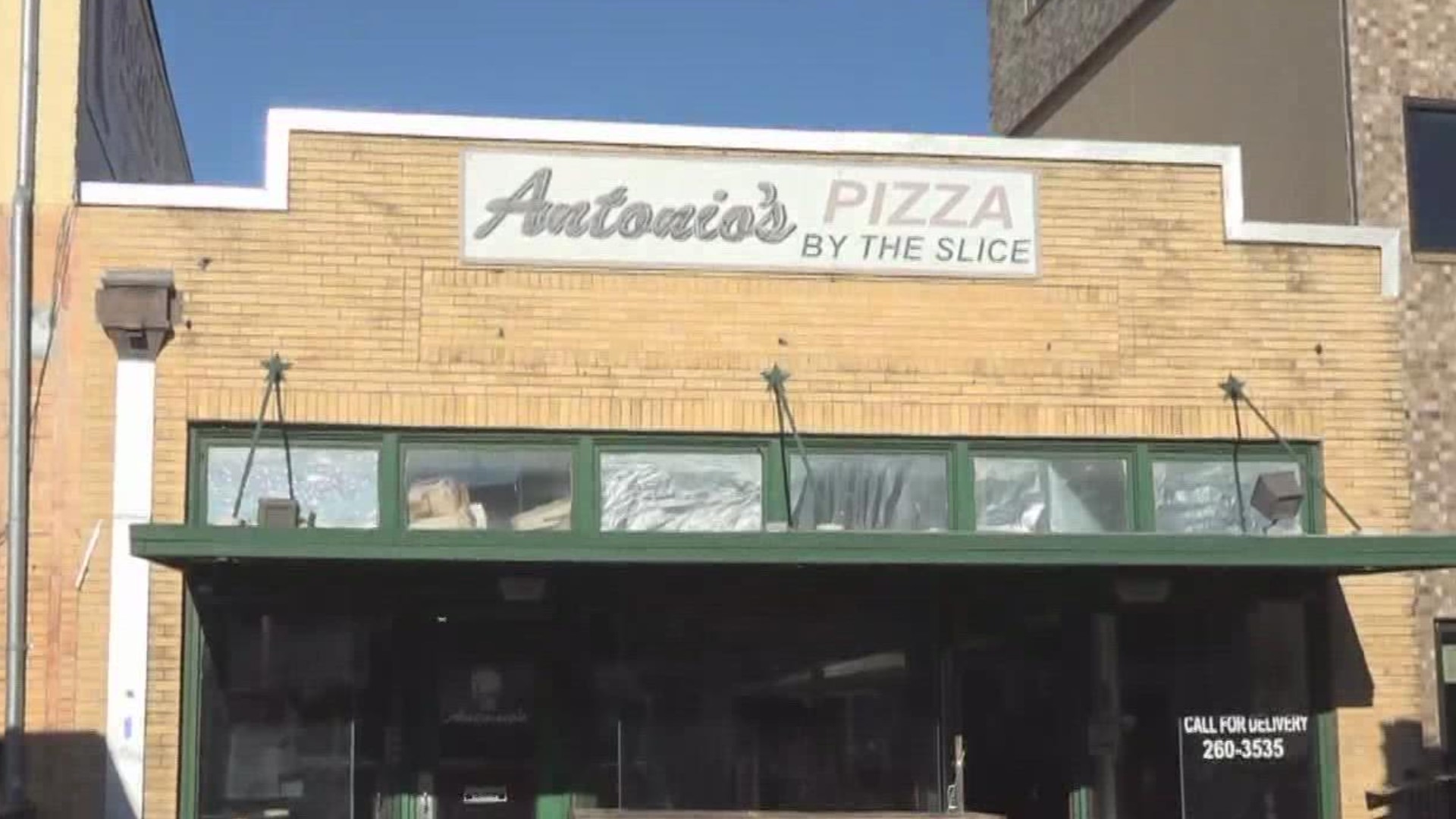 COLLEGE STATION, Texas — Over the weekend, management for Antonio’s Pizza by the Slice in College Station made it known they are selling their Northgate location and moving back to Boston with aspirations to come back to Texas.

“Either Dallas or Austin,” General Manager of Antonio’s Pizza by the Slice in College Station Yazi Ferhi said.

Ferhi said the move isn’t because of the pandemic impacting the flow of customers coming through their doors.

“I feel so sad today,” Ferhi said, “It's another chapter closing, but we have to move on, you know, have to move up to North.”

Ferhi said, on behalf of everyone at Antonio’s Pizza by the Slice in College Station, he’s sorry to their loyal customers.

“I feel its so sad today because we'd be leaving Northgate of like loyal customers,” Ferhi said, “we know them by the name and they know me by name.”

After 17 years, Antonio's Pizza by the Slice is closing it's Northgate location in @CityofCS.

Hear from the General Manager as to why they're selling the building and where they're going tonight on @KAGSnews. pic.twitter.com/Glequn3NuS

He said even when the COVID-19 pandemic first began, they were the only established that remained opened on Northgate and have had a steady flow of customers since.

“Even like the last day, before we closed, we had the line out the door,” Ferhi said.

At the end of the day, Ferhi said it was about parking that has forced their decision to leave Northgate.

“We don't have a parking lot,” Ferhi said, “people don't want to just like park anywhere like half a mile or whatever to three blocks to come like pick up pizza.”

Ferhi also said they wanted to do delivery.

“Our own delivery,” Ferhi said, “but we don't have parking and doesn't help at all.”

Ferhi said they did reach out to the City of College Station to see if they could have a parking spot but said the City said if they gave them a spot, they’d have to give every establishment a spot.

To their loyal customers, Ferhi said thank you and to his employees, he said it was a pleasure to work with all of them. 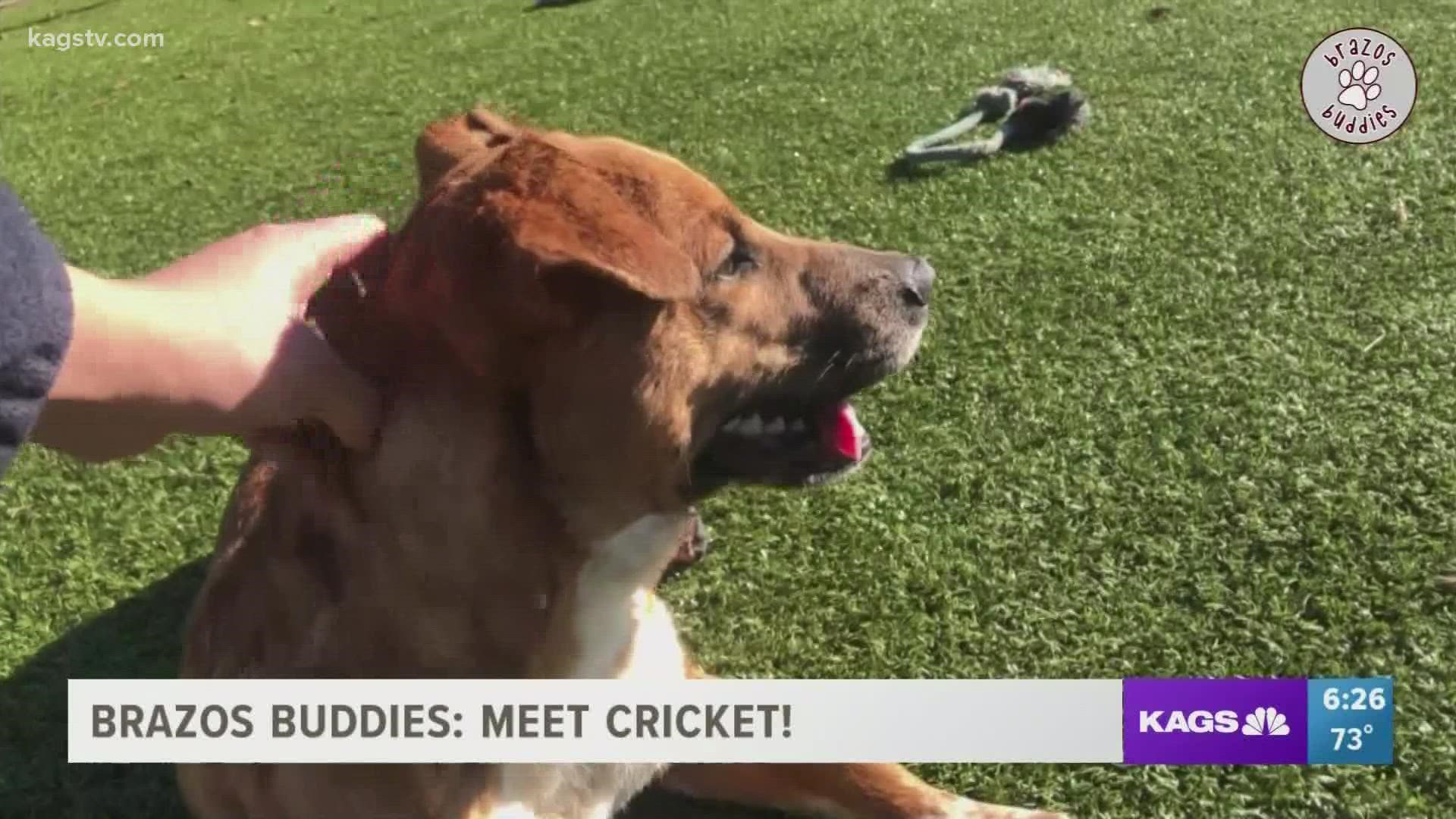