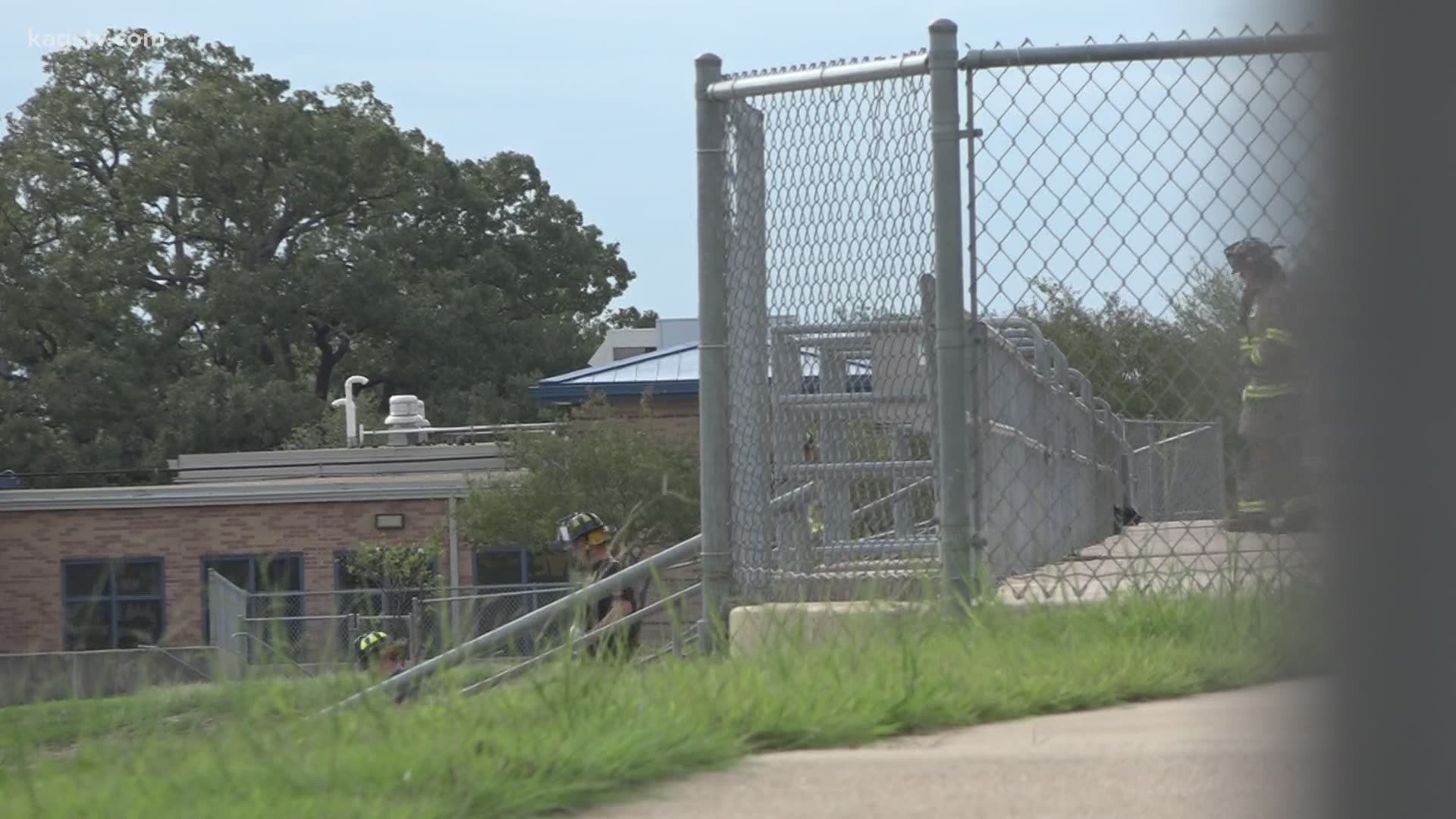 As the nation remembers the lives lost on September 11, 2001, so do the first responders in the Brazos valley.

Bryan and College Station firefighters and first responders participated in their annual stair climb Friday morning for the 19th anniversary of 9/11.

Like most things in the year 2020, their commemoration looked a bit different this year.

Starting at 8:46 a.m., the same time the first Twin Tower was hit, firefighters climbed the bleachers at Merrill Green stadium in Bryan for a social distancing-friendly setting.

They climbed 110 flights of stairs and rung a bell to honor those who lost their lives saving others.

The responsibility to commemorate those lives each year is something local firefighters don't take lightly.

"For us its something we hold near and dear to our heart," said Daniel Buford, of the Bryan Firefighters Association, "343 guys paid the sacrifice. We're in debt to them to pick up and carry on their name. Coronavirus, rain, heat, whatever's going on, we'll symbolize their sacrifice."

Firefighters who climbed today took precautions with COVID-19 in mind.

They got their temperature taken to get into the stair climb and no one with coronavirus symptoms was allowed in.

Buford said he and his fellow firefighters have much bigger plans for next year, the 20th anniversary of September 11th.