School officials sent home a letter Wednesday, asking parents to help students understand the importance of reporting threats and the consequences of making one. 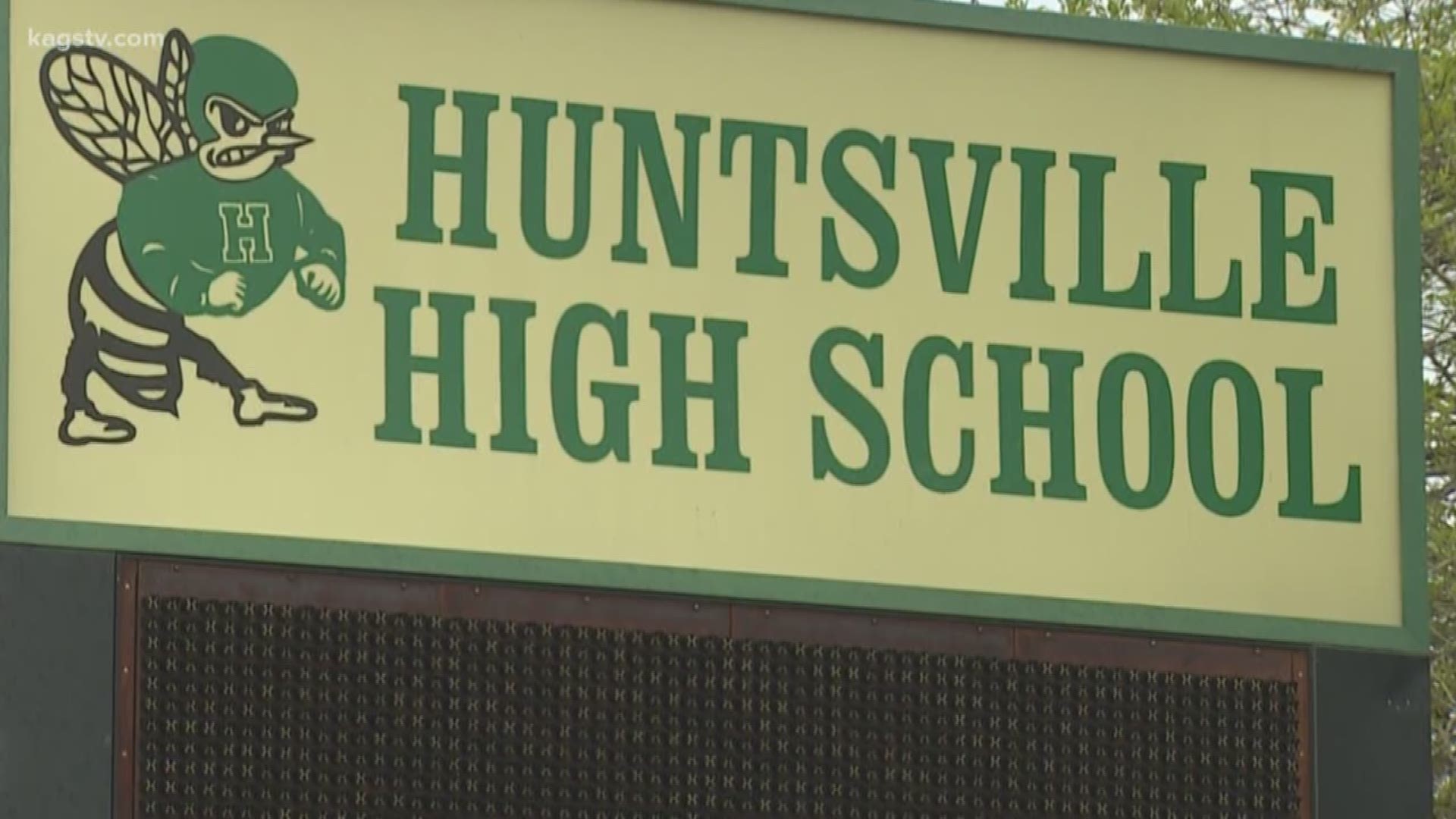 HUNTSVILLE, Texas — Huntsville ISD is hoping parents will get involved when it comes to potential threats of violence against individuals or the school district.

School officials sent home a letter to parents Wednesday morning after the arrest of another student for an off-campus incident.  In that case, the student admitted to making a threat towards another Huntsville student on social media, the letter stated.  A parent let the principal know and the threat was deemed credible so the police were called.

"We take any communication affecting the safety of our students and staff seriously," the letter to parents stated.  "We ask that you take time to monitor and talk to your student about their social media posts, what they write and what they say verbally."

While the students who were arrested will face consequences for their actions, school officials also stated those students will undergo counseling to get the help they need.

"Vigilance by students and parents is an important element in our safety and security plan," the letter to parents stated.  "We work hard to communicate with you as soon as facts are established."

In the letter, school officials say they are proud of how swiftly the Huntsville Police Department, fellow students and school staff have been handling what's been happening.  "We are fortunate our students and parents will not tolerate threats made against our schools."