Report: Chick-fil-A could gain more than $1 billion in additional sales by opening on Sunday

An estimate says the restaurant foregoes about $1.2 billion by not opening for a full seven-day week. 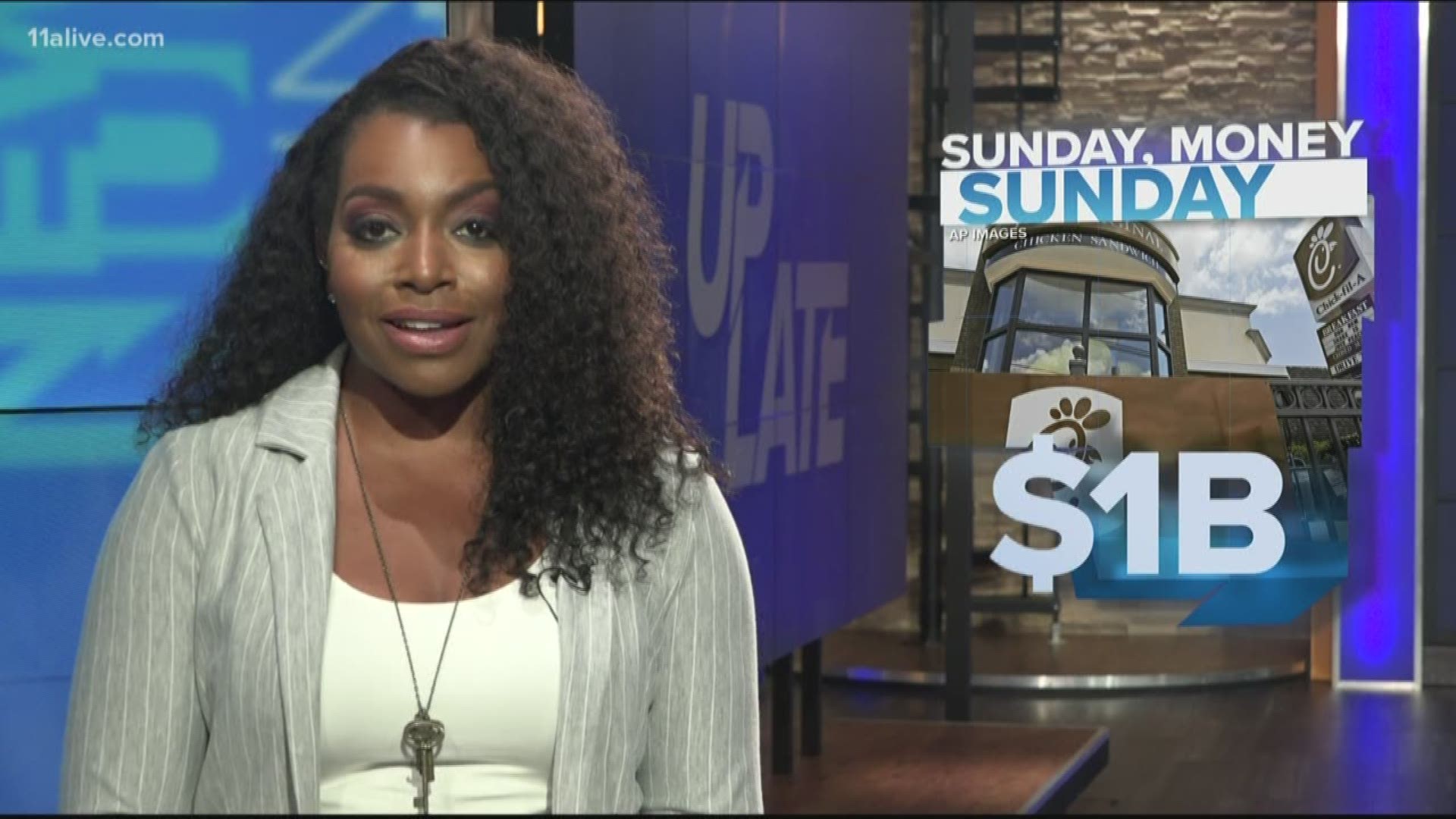 ATLANTA — Chick-fil-A could be foregoing more than $1 billion in sales when it closes on Sundays, according to one analysis.

Using McDonald’s as a proxy, where he says the restaurant does about 15 percent of its sales on Sunday, USA Today’s Douglas A. McIntyre estimates that Chick-fil-A could gain as much as $1.2 billion annually in sales if it stayed open the extra day.

It’s not clear, however, how much of that additional revenue might already be covered by increased traffic on Saturdays and Mondays, with loyal customers making specific trips to the restaurant knowing it will be closed on Sunday. It also doesn’t account for the brand value being closed on Sundays might generate among customers who appreciate the Cathy family’s religious convictions.

According to Atlanta Business Chronicle, even despite its six-days-a-week operation, Chick-fil-A still enjoys record growth, with a about $1.5 billion in growth between 2017 and 2018, to $10.46 billion in total revenue.

It’s the No. 3 ranked fast food chain for system-wide sales, according to the Atlanta Business Chronicle.

For more on this story, visit the Atlanta Business Chronicle’s website.

VIDEO: Chick-fil-A employee leaps out of drive-thru window to save choking child