This week would've been Noah Lesslie's sixth birthday. His family honored his memory with several heartwarming acts of kindness for strangers. 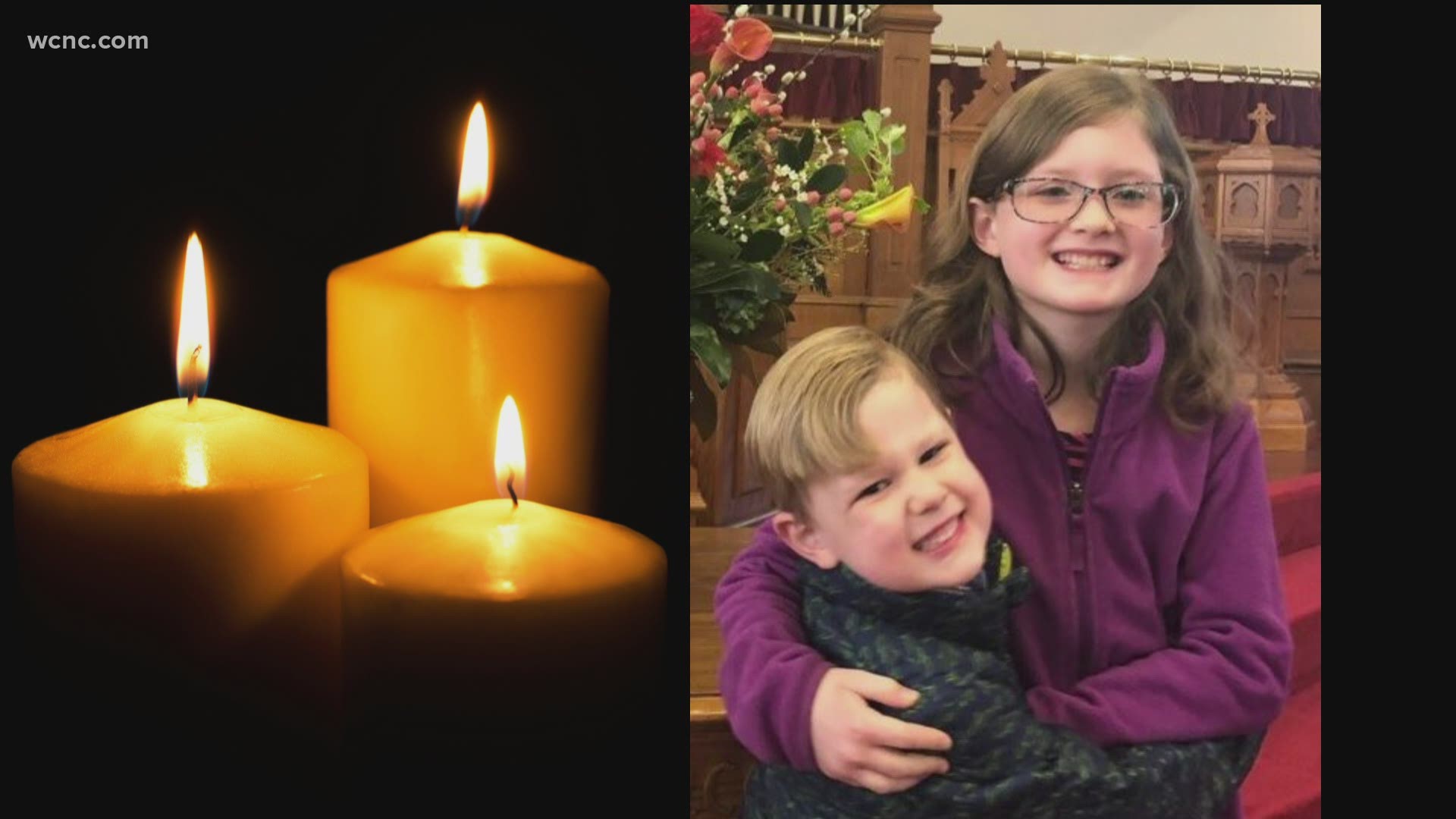 ROCK HILL, S.C. — The Lesslie family is garnering attention on social media for a touching gesture they made to celebrate their late son Noah's birthday.

The family lost their two children, Adah and Noah, as well as two other family members in the Rock Hill shooting last month.

This weekend would've been Noah's sixth birthday. To honor him, the family paid it forward. Kathy Stull shared on Facebook that her husband received a note when picking up a birthday cake in Rock Hill.

The note says, "it's our son's 6th birthday and his first in Heaven. Enjoy a treat in his honor. Love, the Lesslie family."

#ForAdahAndNoah This is a hard post to write. Yesterday, on the way to a casual birthday dinner for George, we stopped...

Apparently, the family went to the bakery and asked if they were making something special for a birthday. The heartwarming act has taken off on social media with many people reacting to their kindness.

"If that's not enough to bring you to tears, I don't know what is," wrote one woman. "So much grace from a family that has every right to be so bitter. Remarkable."

Many others echoed that sentiment with one person writing, "I can't even imagine their pain but their love and grace continue."

The surprise cake isn't the only way the Lesslies are honoring Noah and Adah. They also put colorful bubbles in a local park telling people to spread the joy. Another Facebook comment said the family paid for an ice cream order at PW's Ice Cream in Rock Hill.

Hundreds of people shared the post saying they too will pay it forward in honor of Noah and Adah.

RELATED: 'A shining light to so many' | Prayer vigil held for Rock Hill shooting victims