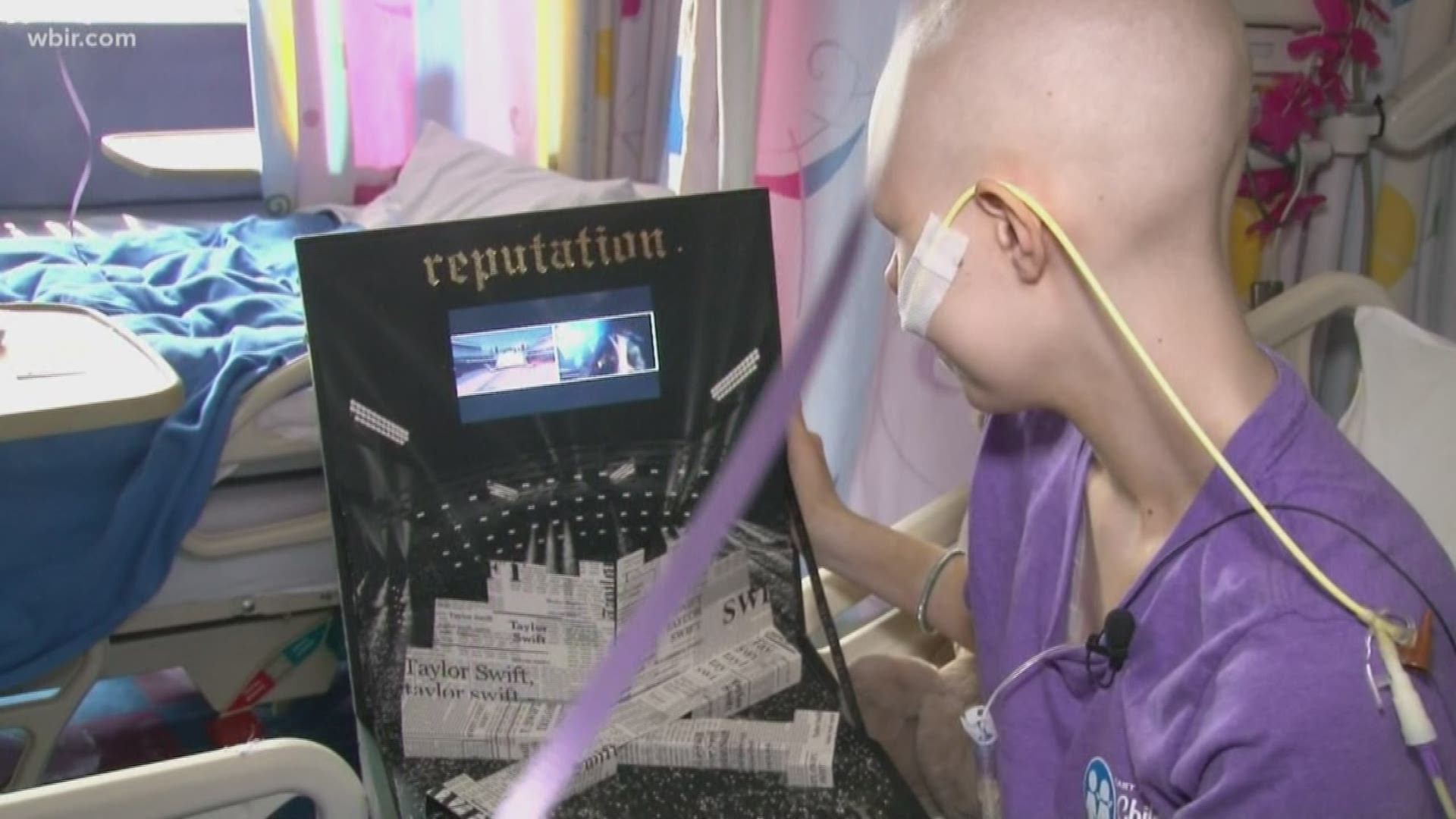 A few days after Trinity's story was shared, Taylor Swift made a surprise $10,000 donation to help pay her medical bills.

The star also left a note on Trinity's GoFundMe page saying she hopes to give her a hug in person soon:

"Trinity, I saw photos of your album release party that you did in your hospital room and wanted to say thank you for being so kind and supportive! I hope I can give you a hug in person soon, but in the meantime I wanted to send you this and all my love. Your friend, Taylor"

You can help Trinity at her GoFundMe page at this link. 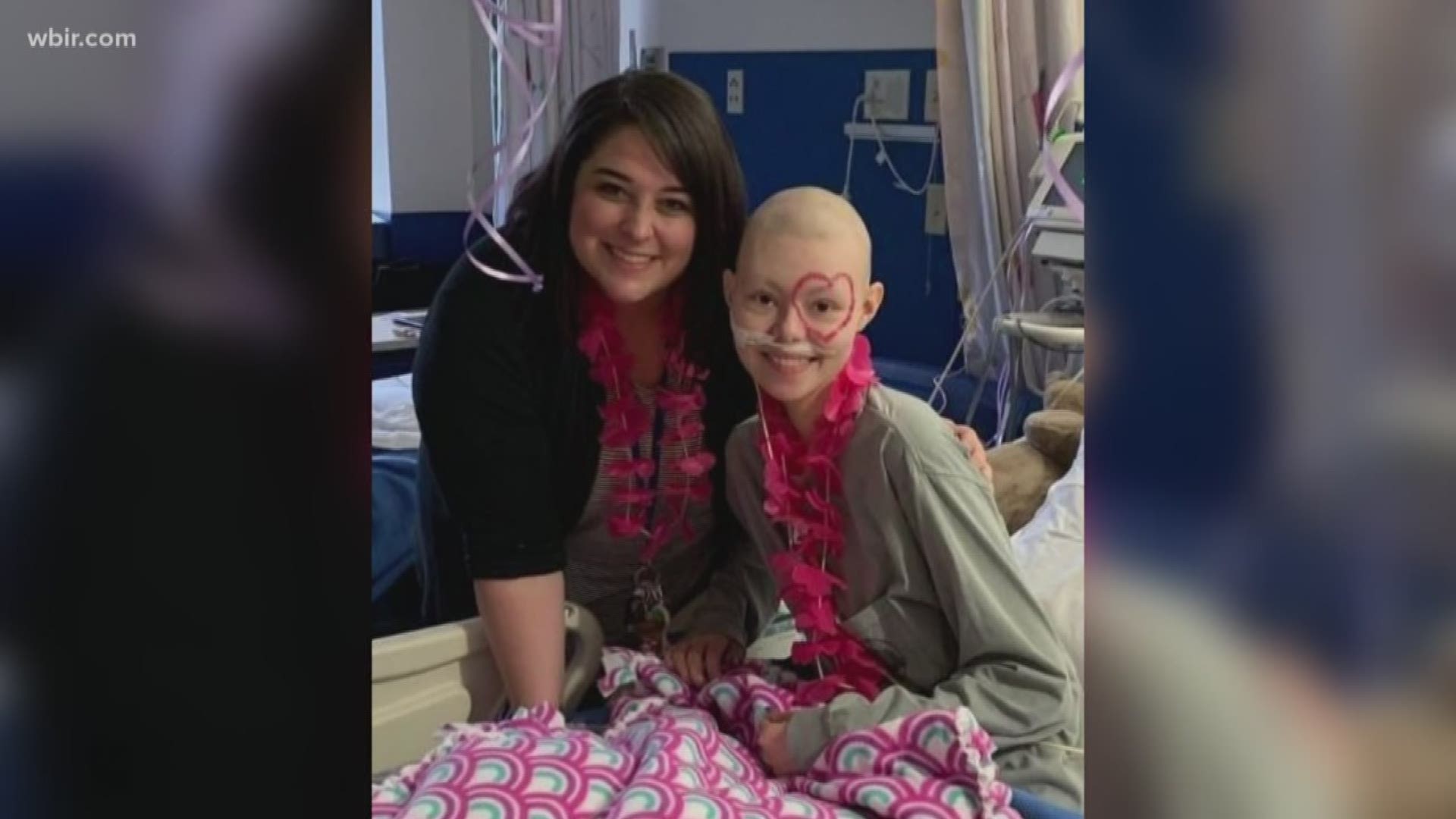 A young girl isn't letting cancer stop her from smiling after an East Tennessee Children's Hospital employee went above and beyond to make sure the teen's room was ready for a very big day.

The big day? The album release of her favorite singer, Taylor Swift.

It added just a little bit of joy and sunshine to a very difficult time.

Trinity Foster has spent more time in a hospital room than most teens ever will. She's battled cancer for almost a year.

A recent surgery has left her nearly immobile, but she said it's the little things, butterflies and rainbows, that bring so much hope.

“I'm pretty much here all the time. I haven't walked for like the whole year. I couldn't stand, walk, do anything," she said.

But there are people behind the curtains at the hospital working to make her teenage life somewhat normal.

Huge is an understatement.

“She writes her own music, all of her songs are good, she’s nice to people," said Foster who adores Swift.

So to bring a smile to Trinity's face, Wenger threw a launch party for Swift’s new album.

“I brought in all the decorations and said, 'Alright girlie, where do you want them?'" she said.

“The nurses came and we listened to the whole album. We had a dance party," said Foster.

There was even face painting to recreate Swift's look.

“Taylor had a pink heart on her face around her eye and I said, 'If you're up for it, I have some face paint glitter and we can go all out.' She said, 'Yeah lets do it.'”

It was a needed push to keep going in Trinity's battle.

Foster only has four rounds of chemo left. She walked for the first time Thursday in months, which was a huge accomplishment.