Flu and pneumonia shots may reduce the risk of Alzheimer's

Research on historical data was presented at the Alzheimer's Association's international conference, held virtually this year. 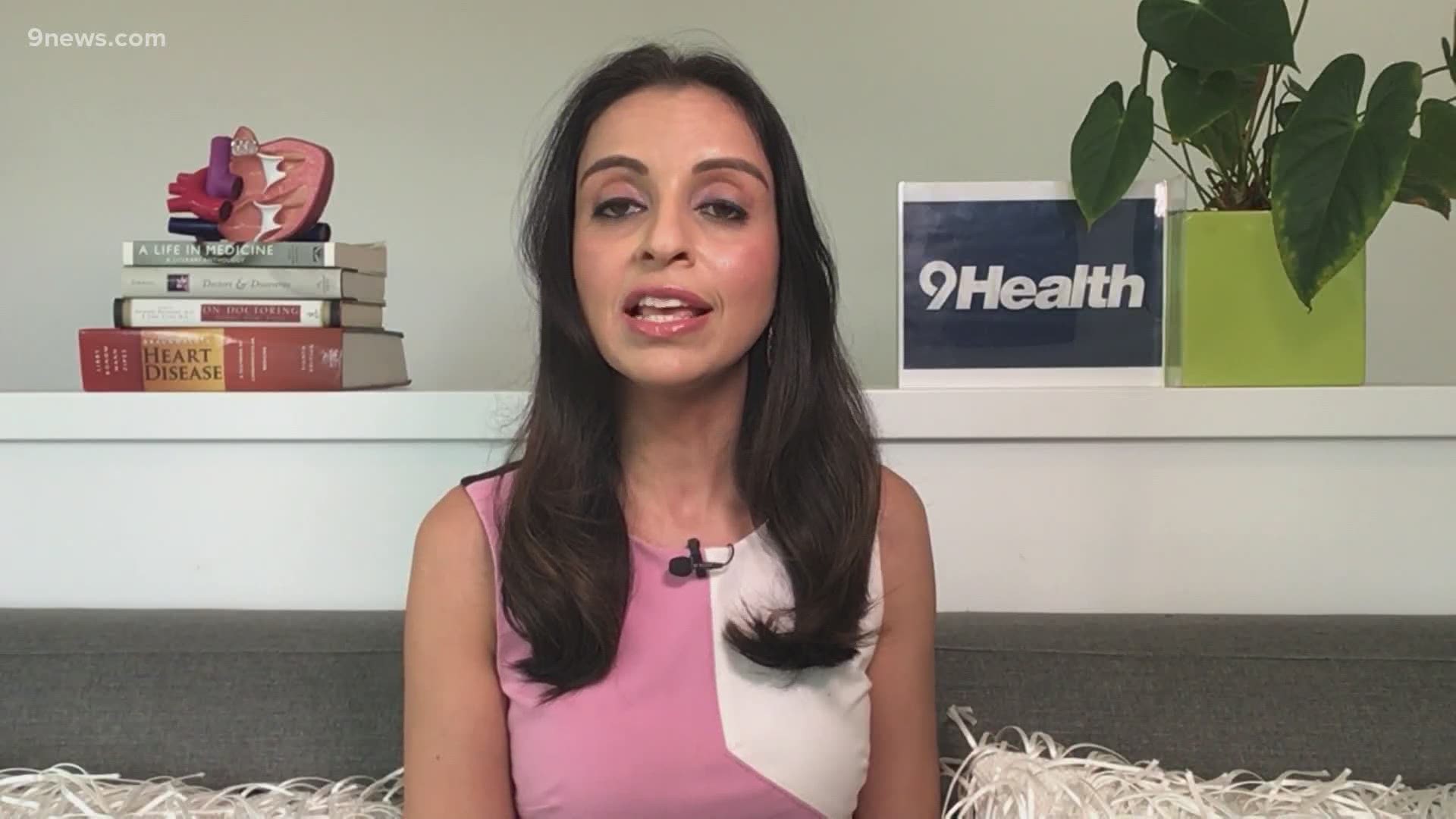 COLORADO, USA — Doctors have found that flu and pneumonia vaccinations are associated with a reduced risk of Alzheimer's disease, according to a release from the Alzheimer's Association that cited research presented at the association's international conference held virtually this year.

Researchers said the new link between flu and pneumonia shots and brain health is remarkable.

Researchers at the conference also said vaccination against pneumonia for people between the ages of 65 and 75 reduces Alzheimer's risk by up to 40%, depending on an individual's genetic makeup. If you have inherited genes for Alzheimer's, your benefit was less, but not non-existant.

RELATED: Garden centers having big year after many had predicted 'disaster'

Albert Amran, a medical student at the John P. and Kathrine G. McGovern Medical School at the University of Texas Science Center in Houston, investigated a large American health record to create the data set.

"Our study suggests that regular use of a very accessible and relatively cheap intervention — the flu shot — may significantly reduce the risk of Alzeimer's dementia," Amran said.

RELATED: What to do when your retirement wealth takes a hit

Jim Herlihy, senior director of communications & marketing for the Colorado chapter of the Alzheimer's Association, said these shots may be just another action people can take to prevent this devastating disease.

"This is something [that] should be doing in conjunction with their physician," Herlihy said. "If you are at a place in life especially where this is going to benefit you...this may be part of the this whole cocktail of things, leading a healthy lifestyle, exercising, eating a Mediterranean diet, getting vaccinations. That, together with lowering our blood pressure, that may make us healthier...preserve our cognition longer and make us healthier longer in life so that Alzheimer's isn't a risk factor."

Hirlihy said his one caution is that this was not a clinical study, although one may be coming. This new information comes from an analysis of existing data — historical data on people who received flu vaccinations.

"It was a look back at their health, and this surprising discovery was made that they have lower risk factors," Hirlihy said.

A new blood test that could detect changes in the brain years before symptoms appear, creating an opportunity for early diagnosis and treatment, was also presented at the international conference.

The Alzheimer's Association said they are still looking for a solution to the disease, which remains the sixth leading cause of death in the U.S. with no treatment, no prevention and no cure.