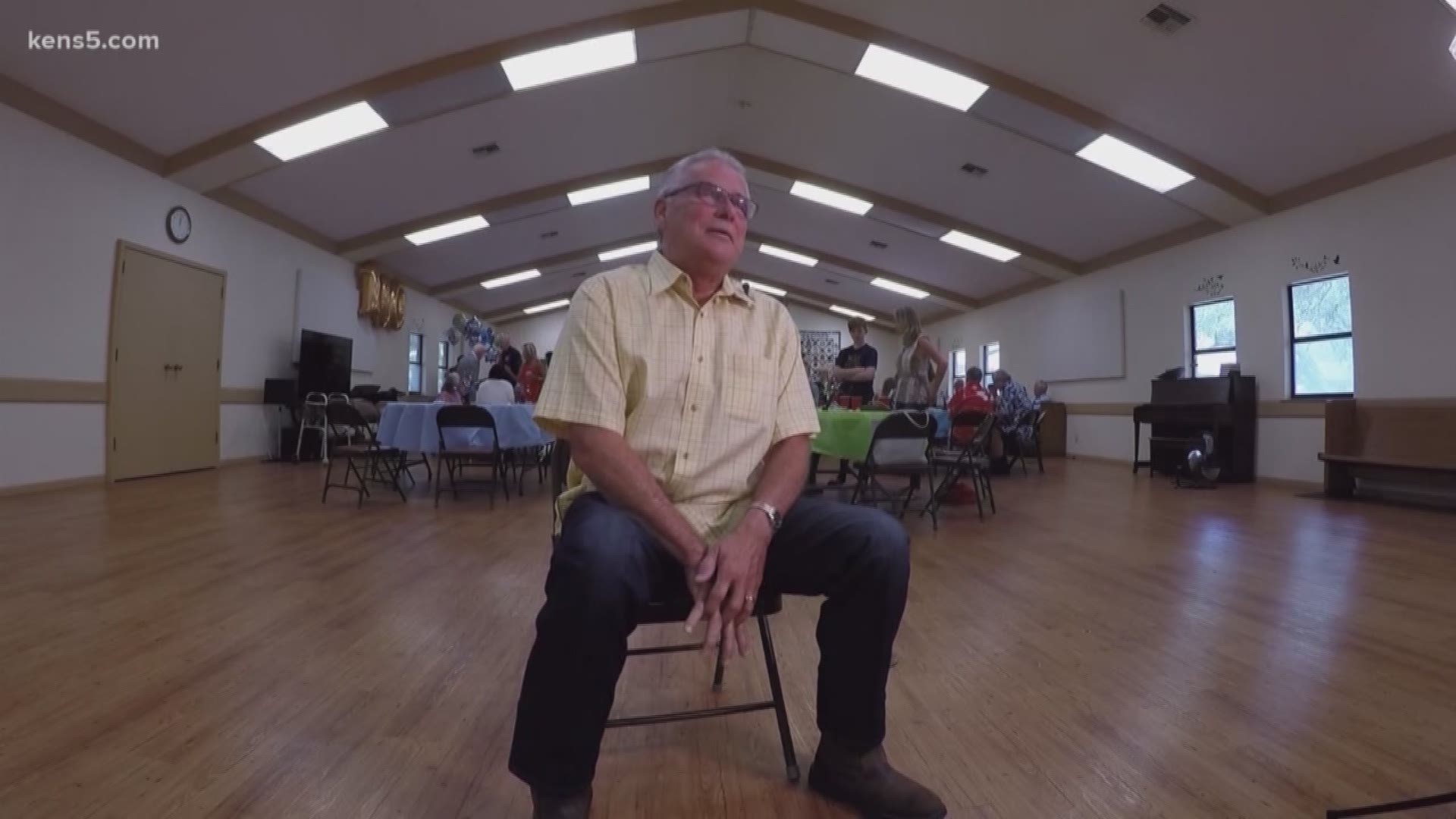 Inside St. Francis Episcopal Church, many can be sure of one thing: Only God knows how Ray Denison has managed to live 100 years.

Nice is an understatement; Denison sounds like a saint.

"I love people," Denison said with a smile. "People have always been good to me. I try to get along with everybody."

After 100 years, a birthday party crowded with friends and family proved just that.

"I don't have any enemies that I know of," Denison added. "I hope not to turn up any."

He may not have any enemies in sight now, but about 75 years that may have not been the case. At that time, Denison was a Merchant Marine in World War II.

"One out of 26 Merchant Marines were killed during World War II," said Minor, whose father was also a Merchant Marine. "Needless to say, German subs got the better of those Merchant Marine ships trying to cross the Atlantic and help England."

So for Denison to come home from that in one piece was a feat in itself. But it's not his time in the service that sparked the greatest joy in his life; rather, it was the family and friends he's managed to make since then.

"I always cherish my family," Denison said. "That's the most important thing to me."

His military roots were never too far away. On his 100th birthday, retired U.S. Air Force Major General Bob Parker gave him one final order.

"We're going to make him an Honorary General," he said as he placed two stars on the lapel of Denison's jacket.

"I've always believed that you'll get along better and go higher in this earth by being friendly and kind to each other," Denison said. "I've always loved people."