The fire is out at this time. Five fire departments responded to the call for help, according to officials with the festival. 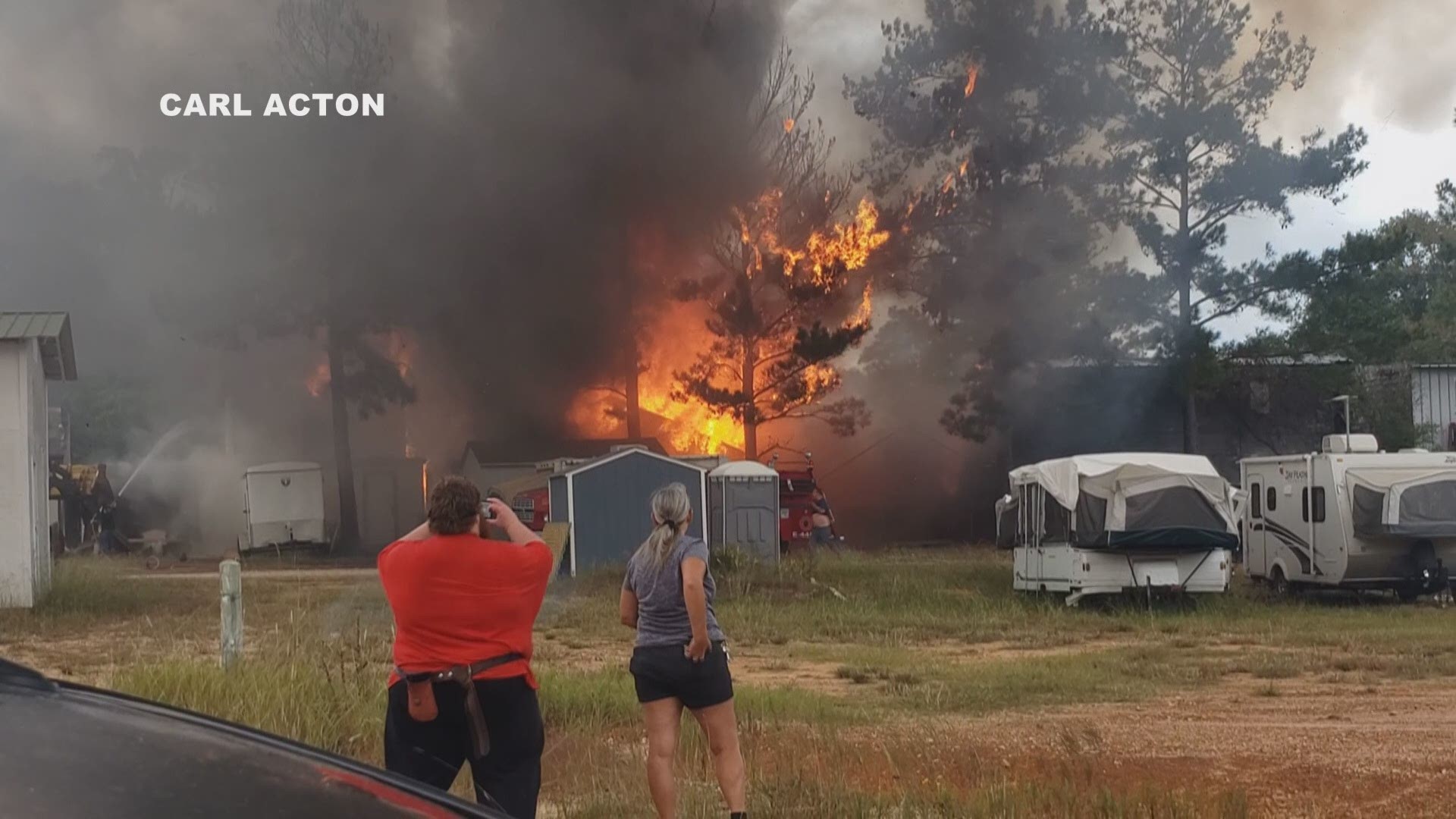 In a statement released to the media, Texas Renaissance Festival officials said three booths were destroyed in the fire and two other booths were damaged. The damaged booths were saved by firefighters near the Polish Pub area of the festival.

Fire officials with Todd Mission, Plantersville/Stoneham, Whitehall, Tri-County and Magnolia Fire Departments all responded to the scene. The cause of the fire is not known at this time. The festival will be open for all on Saturday.

No one was hurt after a fire broke out at the Texas Renaissance festival Friday afternoon, according to officials.

The fire broke out just before 3 p.m. in one of the food booths and then spread to two others before being put out by firefighters who responded to the call for help.

Fire crews from Plantersville, Madisonville, Todd Mission and Magnolia responded to the scene and were able to put out the fire quickly. Crews are helping festival workers clean up the area and officials said the festival will continue on for Saturday.

We have a crew at the scene and will bring you more information as it becomes available.

The Magnolia Fire Department posted pictures of the fire on its Facebook page.