Texans love H-E-B. So much so, the San Antonio-based grocery store was ranked a top 20 retailer in the nation and Texas' top retailer, beating out popular stores such as Starbucks, Subway, Sears, and more. 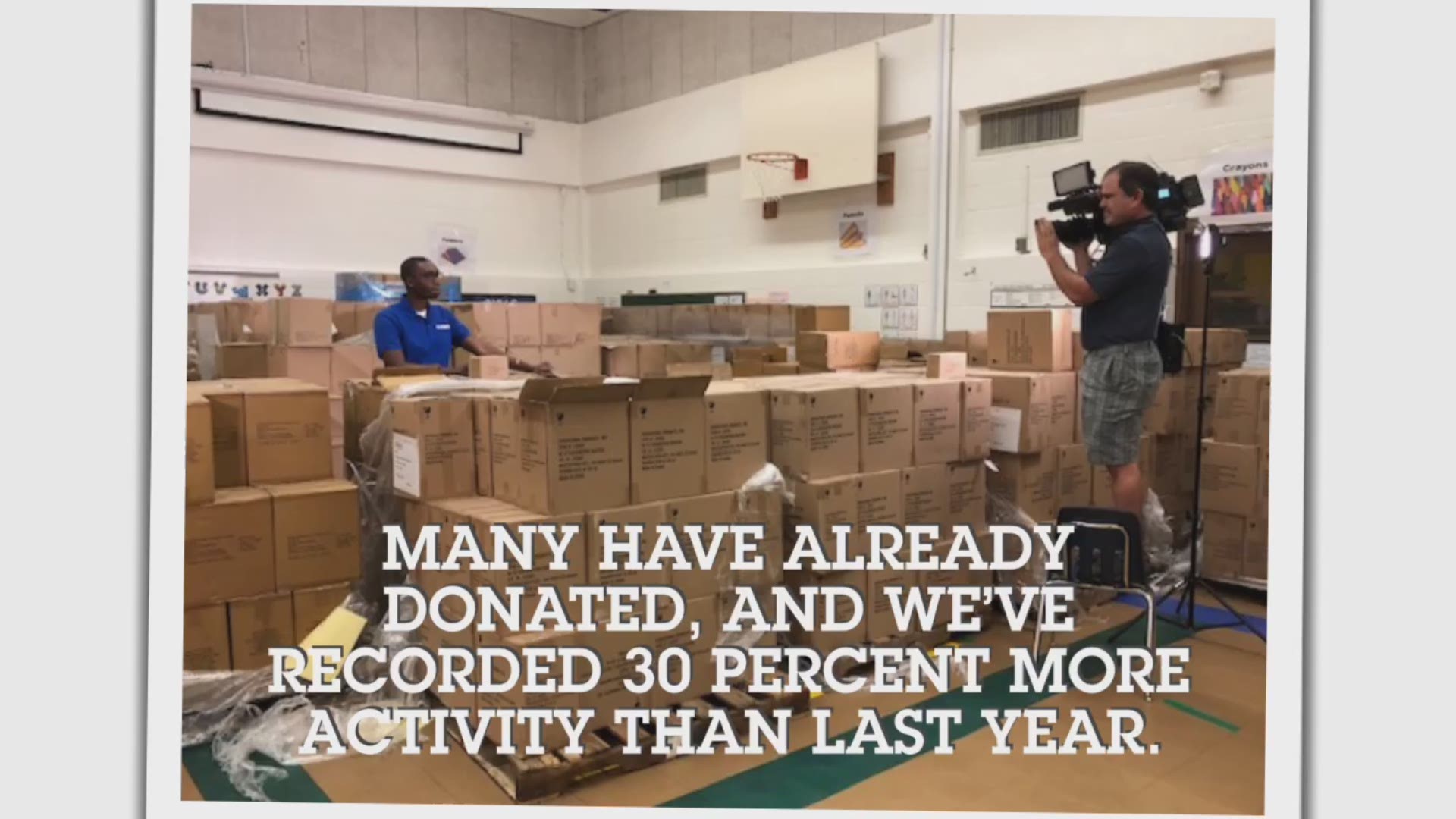 Every true Texan knows, "No store does more than my H-E-B."

We swear by it. We love it. And the statistics back that statement up.

In fact, Texans' support for the San Antonio-based grocer is so strong, it was not only ranked as Texas' top retailer, but top 20 among all American retailers in the nation, according to an annual list released by The National Retail Federation.

The annual list ranks the industry’s largest companies, according to sales.

H-E-B came in at No. 20 on the list after it reeled in $21.94 billion in retail sales in 2017. The company cracked the top 20 nationally with significantly less stores (330 stores) than most of those on the list, as well. The only retailer in the top 20 to gross more sales with less stores was Apple (272 stores).

In March, Business Insider dubbed H-E-B the "the best grocery store in the US." The beloved Texas grocery store graced the publication's eye after the Selena bag phenomenon, which was so popular it briefly crashed the retailer's website.

RELATED | ‘This is a state of Texas emergency’: Selena fans react to H-E-B bag frenzy

H-E-B was the sixth highest ranked grocery store on the list and comfortably crowned as the top overall retailer in Texas.

H-E-B's origins date back to 1905, where Florence Butt opened the first C.C. Butt Grocery Store in Kerrville, Texas, with her savings of $60. The grocery store expanded to a second location in Del Rio in 1926 and the third, which opened on Main Avenue in San Antonio in 1942, was the first to don the name "H-E-B." For a history timeline of Texas' top grocer, click here.

So, how did H-E-B become so popular? There's no definitive statistics or proof to back this up, but surely its dedication to the community has to be part of it. From its donations and support during tough times like Hurricane Harvey to supporting non-profits across the Lone Star state, H-E-B has become more than just a grocery store -- but an integral part of the Texan community and culture.