The worker said he needed to help his mom pay her rent for the month. 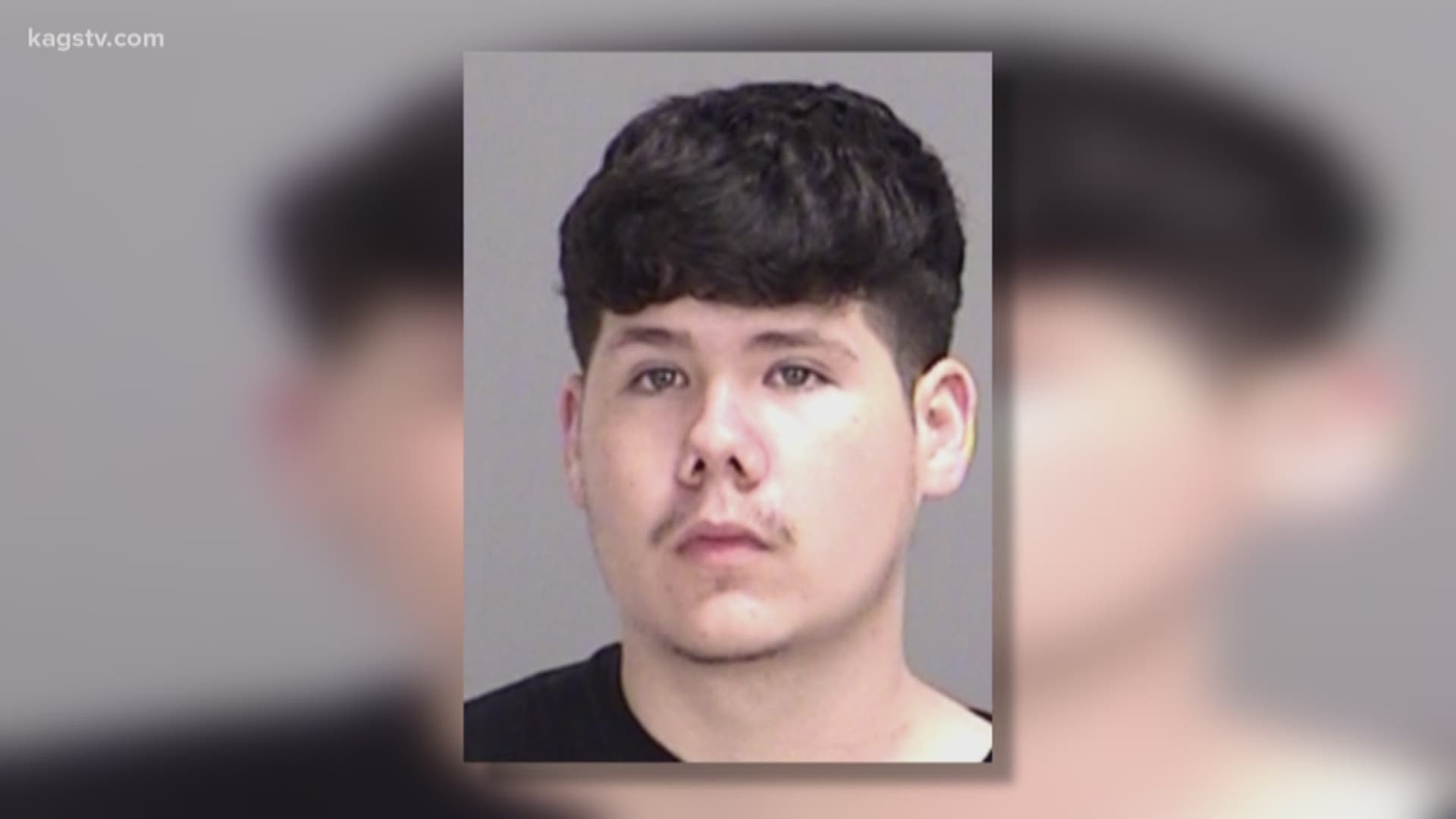 COLLEGE STATION, Texas — A local bank worker is charged with theft after he admitted to stealing money from his teller drawer, police said.

Henry Gomez, 19, has been fired from his position at Prosperity Bank.

Gomez admitted to a co-worker he had taken $400 from his drawer and told his supervisor he had to leave immediately due to a family emergency, court documents stated.

During an audit of Gomez's drawer, bank employees found it was short $520.03.

A College Station detective interviewed Gomez, who said he had taken the money to help his mother pay rent for the month.

Gomez said he told his co-worker about the theft when the bank started doing drawer audits, the court documents stated.

Police said Gomez also admitted he had made up the story about leaving to go to a family emergency.

Gomez was booked and released on September 1.

RELATED: Former College Station bank employee accused of stealing from elderly couple, claimed she was having an affair with male victim