The UT researchers said that 67 sites were allowed to sign up for a voluntary “emergency response” program coordinated by ERCOT. 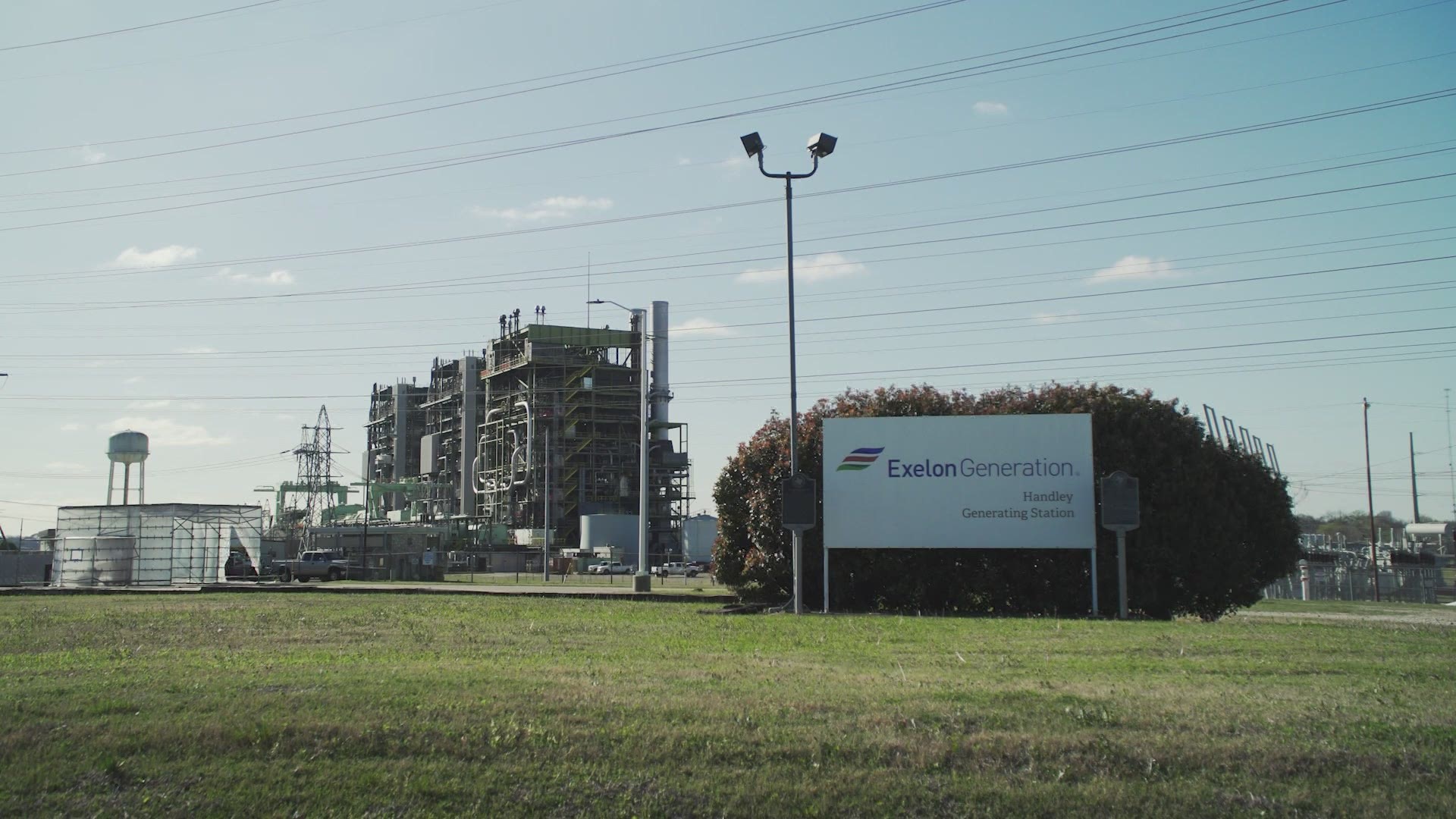 Dozens of mostly natural gas facilities, including some directly supplying fuel to power plants around the state, were paid to have their electricity cut off in an emergency like February’s devastating winter storm, according to a report released Tuesday by researchers at the University of Texas at Austin.

The UT researchers said that 67 sites, mostly gas refining and pipeline infrastructure locations around Texas, were allowed to sign up for a voluntary “emergency response” program coordinated by the Electric Reliability Council of Texas, or ERCOT, which runs the state's power grid.

Of those 67 locations receiving payments from ERCOT, at least five sites “later identified themselves to the electric utility as critical natural gas infrastructure,” according to the UT researchers.

Most power plants in Texas use natural gas for fuel. A key cause of the February blackouts was power plants not being able to get the fuel they needed to operate.

Natural gas companies were widely criticized after February’s winter storm for not designating parts of their systems' critical infrastructure so that they would not be cut off in an emergency.

The revelation that some of them voluntarily took money so that their power could be cut off alarmed some experts.

“It does seem counterintuitive from a reliability aspect that locations that are associated with getting fuel to power plants would be allowed to be turned off during the times when they are needed the most,” Joshua D. Rhodes, a research associate in mechanical engineering and one of the co-authors of the report said.

Rhodes said Tuesday that the state did not provide them the names of the companies that own or control the 67 fuel sites that were taking payments in exchange for being on the cut-off list. “We do not know who they were, or necessarily where they were,” he said.

Researchers said that, in total, there’s an annual $50 million cap on payments to companies to incentivize them to participate in the program, which is designed to save electricity when statewide demand for power exceeds supply.

“If an entity is considered critical infrastructure, then it should not be offering to participate in the ERS program,” ERCOT said in a statement late Tuesday, referring to the voluntary Emergency Response Program’s acronym.

ERCOT would not reveal which companies are being paid through the program because it said it doesn't know. ERCOT, according to a spokeswoman, doesn’t actually sign up companies or run the program in-house. It relies on an outside contractor to take the money ERCOT allocates for the program and actually pay the companies that sign up. ERCOT itself also does not cut power to the participating companies.

“Since they do not register with ERCOT, we cannot provide customer details," spokeswoman Leslie Sopko said in a statement.

RELATED: 'Woke up sweating': Some Texans shocked to find their smart thermostats were raised remotely

ERCOT has been reluctant to provide detailed information to the public following the February storm, and has been widely criticized for mismanaging the crisis.

In February, about 4.5 million homes lost electricity in one of the most serious winter weather blackouts in Texas history.

In mid-February, temperatures stayed below freezing throughout Texas for nearly a week. By some estimates, hundreds died from the cold and lack of power and potable water which was in short supply because of frozen and burst water pipes.

RELATED: VERIFY: What it would take for Texas to join the national grid