Small businesses getting hit the hardest during nationwide protests

For small businesses that have been closed for a long time due to the virus outbreak, this disruption could mean additional consequences. 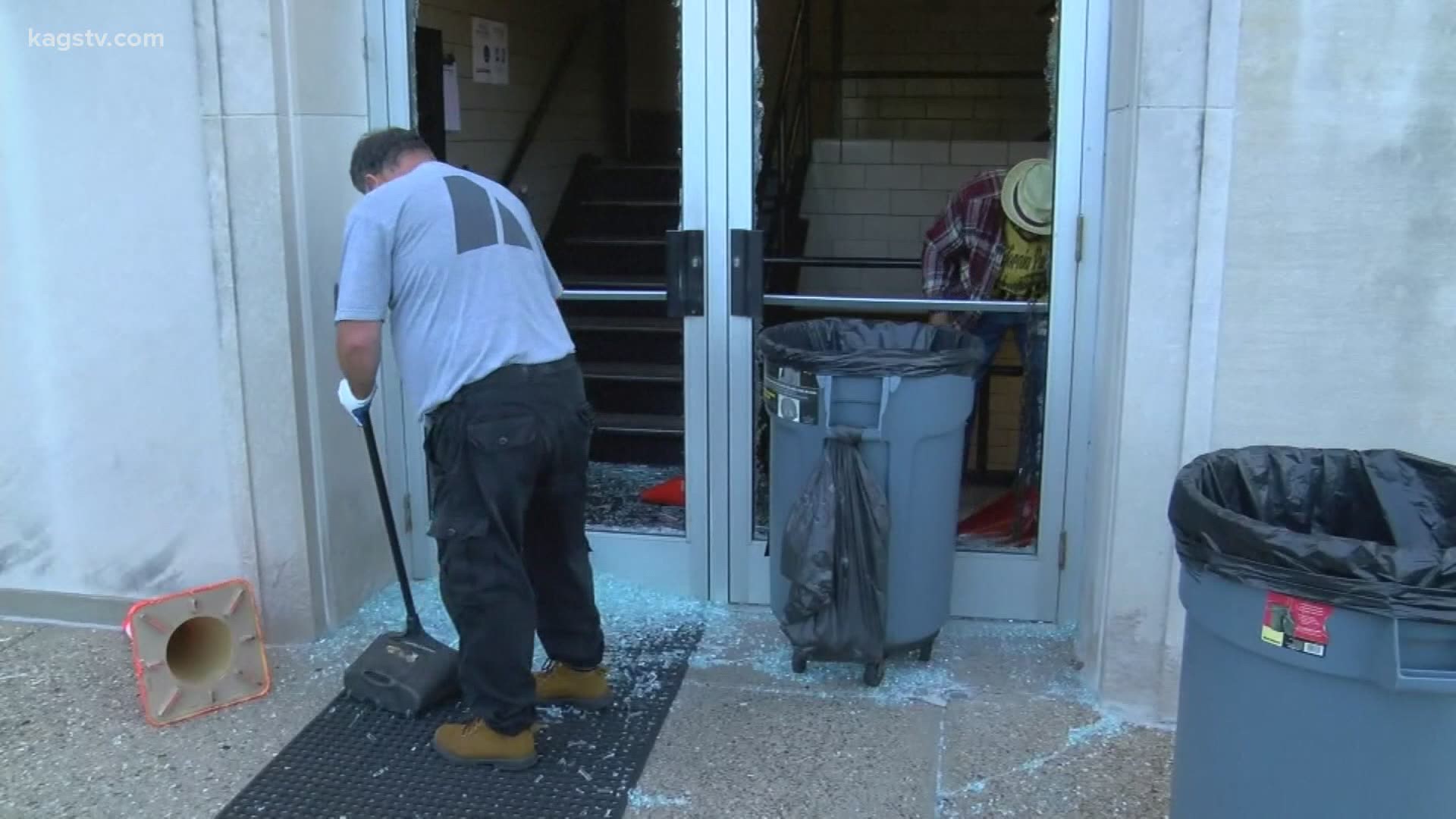 COLLEGE STATION, Texas — The protests and riots that flooded the world this past weekend resulted in the looting of many businesses, which then led to citywide curfews. This physical destruction of small businesses on top of their closures during this pandemic will make it harder for them to bounce back.

Following the murder of George Floyd last week, streets have been filled with people marching for justice. This also presented the opportunity for rioters to break into stores and steal their goods.

“It is a very difficult situation for a lot of small businesses...Restaurant owners, farmers, small establishments. All are trying to reopen now, so this is a very trying moment for them. If this goes haywire, they will be affected the most. So in small cities and small towns, we cannot afford to have very violent protests closing up and having damages to their property," said Texas A&M Mays Business School  professor Venkatesh Shankar.

Comparing these riots to the Rodney King L.A. riots in 1992, professor Shankar said the surrounding circumstances leading to violent rioting were similar.

“There are some parallels the L.A. riots to the Minneapolis ones, in the sense that both happened in a low economic point, a vulnerable time period. In 1992, we had the recession and right now we have the coronavirus induced recession. And also it’s at the tipping point unfortunately. Many people in the African American community have been affected for a very long time and this was just the tipping point for the escalation and protests and anger, frustration," said Shankar.

For small businesses that have been closed for a long time due to the virus outbreak, this disruption means additional consequences.

“Small businesses have direct costs in terms of damage to their stores and loss of inventory. Indirect costs in terms of the loss of revenue due to having to close due to recovery from damage and lost staff. In addition, entrepreneurs and small business owners identify closely with their businesses, and this leads them to suffer psychological effects from something like a riot situation which undermines and destroys businesses. So to some extent, small businesses really bear the brunt of these types of disruptions," said Texas A&M Mays Business school's Michael Howard.

Looking into the past and applying it to the present, communities were and are able to  come together to rebuild their neighborhoods.

“Small businesses were able to leverage the loyalty and customer base and appeal to the community spirit of the individuals in the local region and this is where it was most affected had the shortest path to recovery," said Howard

Professor Howard believes recovery and improvements for cities and small businesses doesn’t just lie in the hands of conventional support systems but also in the strong loyalty of the local residents. 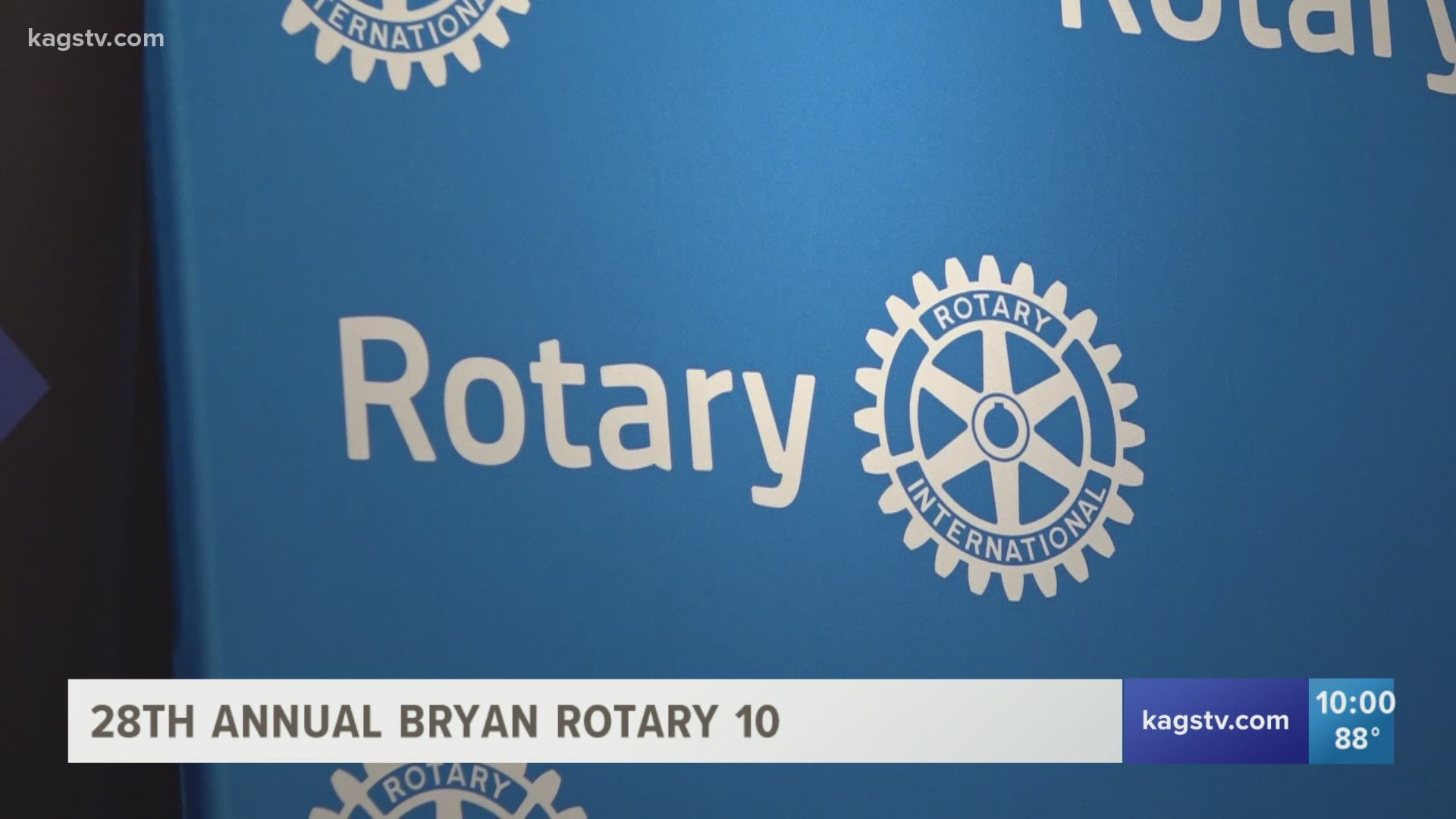