Thanks to a good fund balance at the beginning of 2020, this fiscal year doesn't look too bad. There'll be more of an effect from the pandemic in years to come. 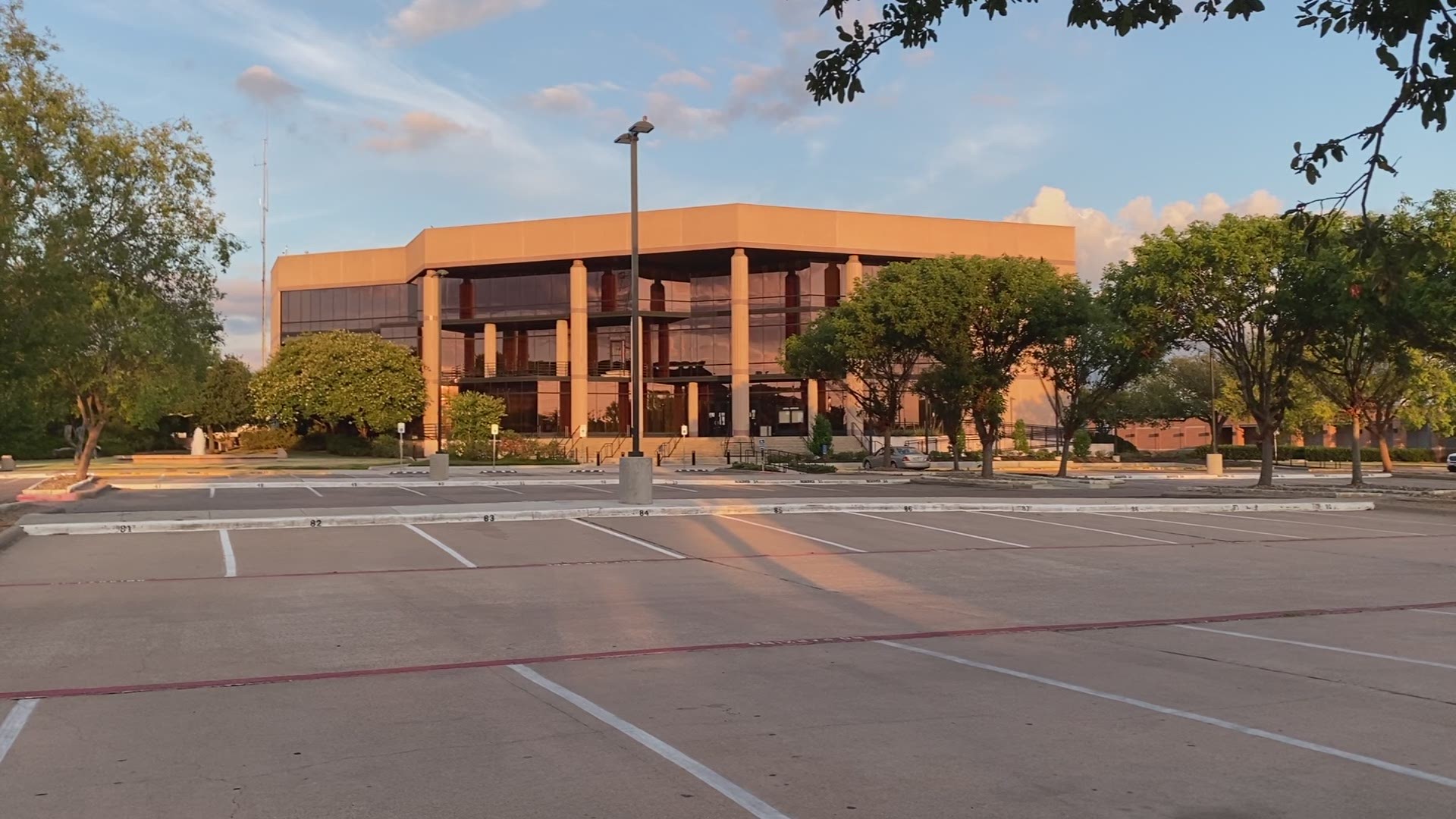 BRYAN, Texas — The City of Bryan recently met for various workshops on where the city’s funds are heading toward the end of their 2020 fiscal year and the beginning of years to come.

KAGS caught up with the city’s finance director on where Bryan looks to land during and after this pandemic.

After discussing their general fund for things like police and fire departments, parks, and enterprise funds for things like BTU, water and wastewater, it looks like the City of Bryan's near future will be alright.

“The good thing is, we’re not planning any rate increases on any services. In fact, the solid waste is proposing a rate reduction this year,” said Joe Hegwood, the city's finance director.

The pandemic’s still affected the city’s general fund a bit though, specifically with sales taxes that account for 30 percent of the city's budget.

"This year, we were a million dollars over budget through March and then corona hit," Hegwood said, "and we’re projecting to be a half million under by the end of the year.”

Since they started the year with that good fund balance, the city’s able to take the hit from the coronavirus with the goal of keeping all city services as normal. The only thing being affected is that the city is freezing open positions in areas outside public safety.

So while Bryan's near future looks bright, bigger effects are expected in the years to come.

“We expect this to have basically, a three year impact," Hegwood said, "football season is definitely going to be affected whether they play games or not, we’re just not gonna have people coming to town that we have historically had. So it’s going to affect us next year.”

The city’s expecting property tax evaluations for commercial businesses to drop, affecting 30 percent of the city’s revenues, but Hegwood says that the city has other fiscal inflows that offsets that loss from property taxes.

“Because we’re starting with a good fund balance, we’ll want to rebuild this over time once we get through this," he said, "but we should not see an impact on service to the citizens.”

These projections are all assuming COVID-19 calms down by the spring.

The city says all these budget projections could change depending on how the pandemic pans out.