COVID-19 has disrupted nearly every part of our economy, and agriculture has been one of the more harder hit industries. 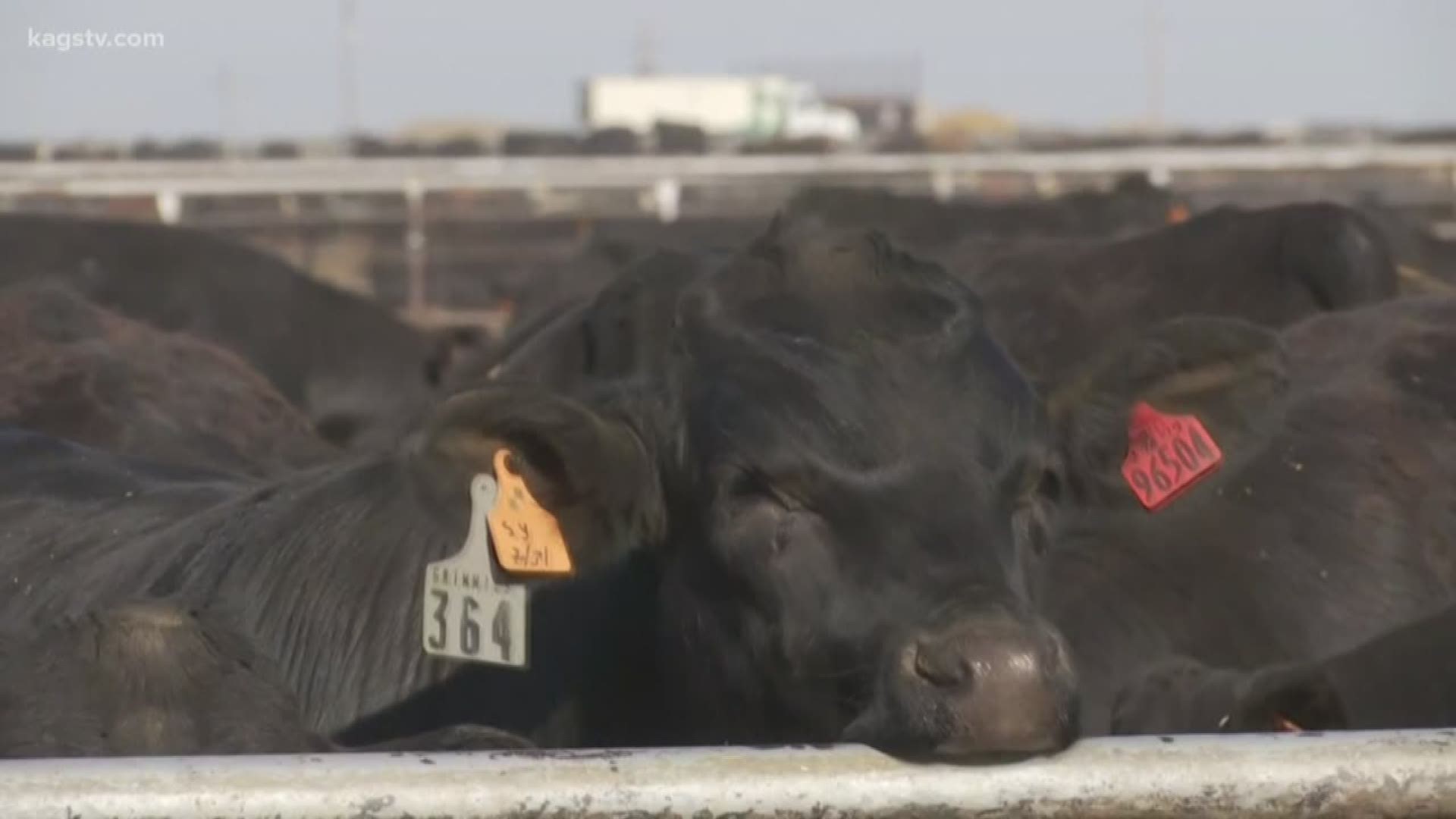 BRYAN, Texas — The agriculture industry in Texas will stand to lose billions because of COVID-19’s effect on the economy.

I spoke to an A&M professor to find out how and what we can expect for the future.

“Looking at where prices are right now, if they don’t come up, we would probably lose $6 to $8 billion in ag receipts, which would pretty much translate to losses for everyone,” said Joe Outlaw, a Regents Fellow, Professor & Extension Economist and Co-Director of the AFPC.

COVID-19 has disrupted nearly every part of our economy, and agriculture has been one of the more harder hit industries.

He said, “Most of the supply chain of products has been disrupted. And the packing plants have had to close because of employee illnesses. We’re driving less so we’re using less gasoline and ethanol... That really sends shock waves all the way back down to the cow producers that would be located here in the Brazos Valley.”

With all that, the outlook for pricing does not look good. And nationally… people who *grow livestock stand to lose too.

“That livestock is born at a certain time and its basically anticipated to move onto processing at a certain time . With the plants shutting down, that’s caused a big gap between what meat costs in the store and what farmers get for their calves when they sell them.”

Outlaw says the industry is seeing record high meat prices at the grocery stores, and congress is looking into that, but with crops, he said, “we haven’t really absorbed any losses and in fact, a couple of crops that are staples wheat and rice, have actually seen higher prices than they’ve had for a couple of years.”

Other crops like cotton have seen some losses though, and Outlaw says there isn’t *too much consumers can do to help at the moment aside from continuing to buy food for their families without hoarding.

It’ll really have to come down to systematic change.

He said, “once the producers get the crops planted, we’re kind of in a wait and see mode of what’s going to happen to prices... the supply chain has to catch up. Nationwide, statewide and even at our local level to make sure agriculture stays profitable. Which right now, it doesn’t look to be."

RELATED: Drive-thru Meals for Seniors being hosted this Friday