Service dogs, including specially trained psychiatric service dogs, who perform a task for people with disabilities, will still be allowed. 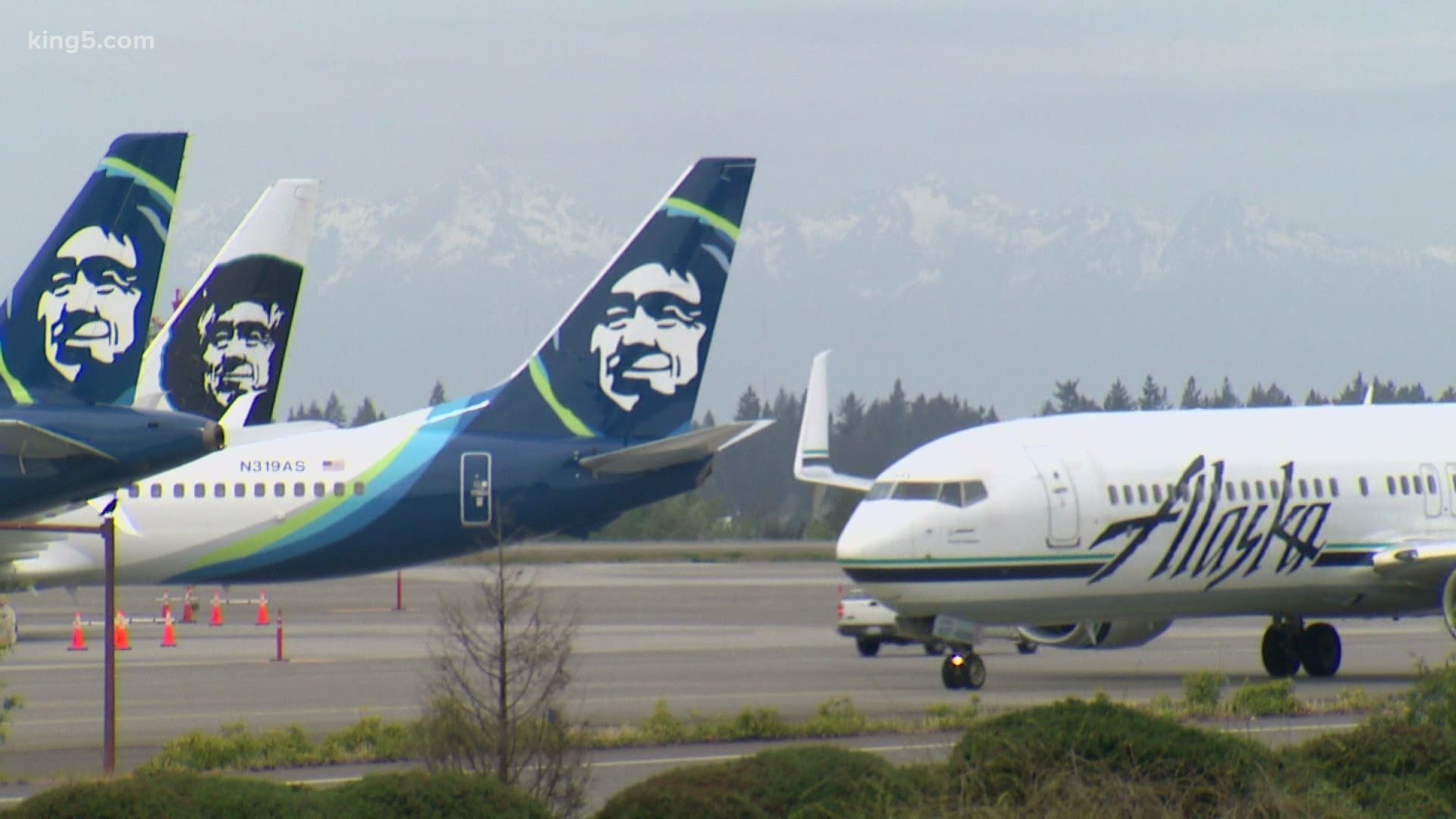 SEATTLE — Alaska Airlines will no longer allow emotional support animals to accompany their humans for free on flights, starting in March.

Specially trained service dogs, including psychiatric service dogs, will still be allowed to accompany passengers on flights, the airline said in its press release.

Animals that do not have special training to perform a task for a person with a disability may fly as a pet in carriers, counted as one of a passenger's allotted two carry-on items or in the cargo hold, if they meet certain conditions, according to Alaska Airlines policies. Pets cost $100 each way.

Alaska's move follows a change of federal policy from the U.S. Department of Transportation. Earlier this month the agency announced it would change the rule that required airlines to allow emotional support animals to be treated the same as a service dog, if the passenger had a doctor's note.

The airlines argued that passengers abused the rules to bring on a variety of animals on board without paying and that untrained animals could be hazardous to flight crew and other passengers.