“If people are not responding and we’re cleared to do jury trials in a safe manner, it will take us weeks or months to get enough jurors to start trials..." 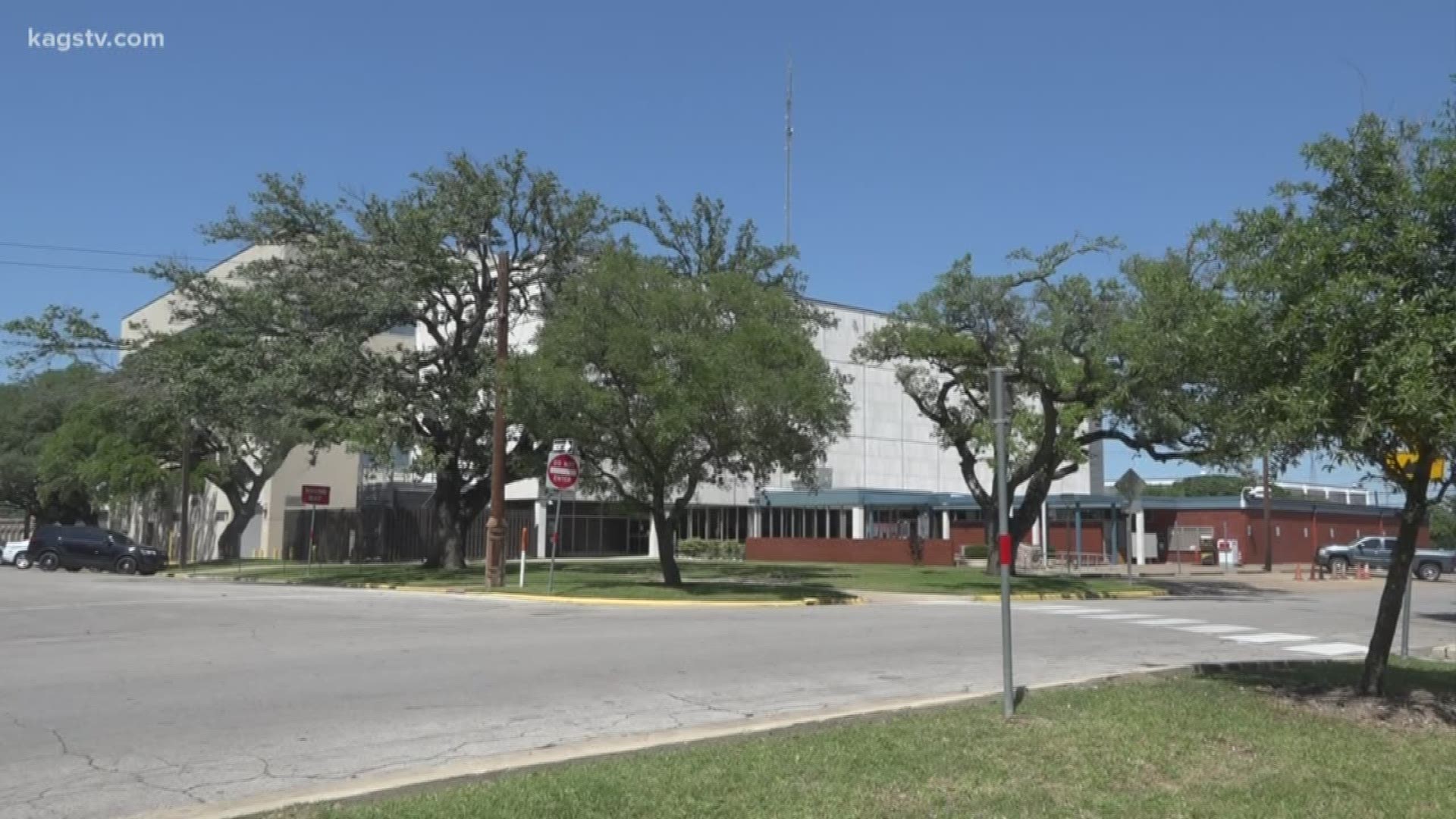 BRAZOS COUNTY, Texas — The Brazos County district court usually sees a great response to their jury summons, but since this pandemic, lots of folks have stopped responding.

That will likely pose a big problem once things get back to normal.

“We need the citizens of Brazos County to understand that when we resume we’ll resume them in a safe manner, but we need them to comply with the law while we’re getting ready to do that," said 361st District Court Judge Steve Smith.

The Brazos County District courts haven’t had a jury trial since March 2020, and since the pandemic, they’ve seen a significant decline in jury summons responses.

Judge Smith said, “The public really needs to understand there’s a difference between jury duty and jury summons. We send out jury summonses all the time in anticipation those people will serve in weeks or months to follow.”

The court wants to make it clear that when you respond to the summons, you wont need to serve in court right away.

Only when there is a safe way to perform jury trials will people be called to serve.

“If people are not responding and we’re cleared to do jury trials in a safe manner. It will take us weeks or months to get enough jurors to start trials and we will have lost that three or four months, Judge Smith said, “each of the three district court probably has three felony trials per month and we are already 8 trials per court behind for the year.”

So just because trials aren’t being done now, it doesn’t make it okay to ignore a summons.

Bottom line, Judge Smith said, “we need to have people scheduled so when we’re permitted to have jury trials, we’ll have panels available.”