“Whatever laws… if they don’t allow or anticipate what’s happened for the coronavirus we need to adjust those laws.” 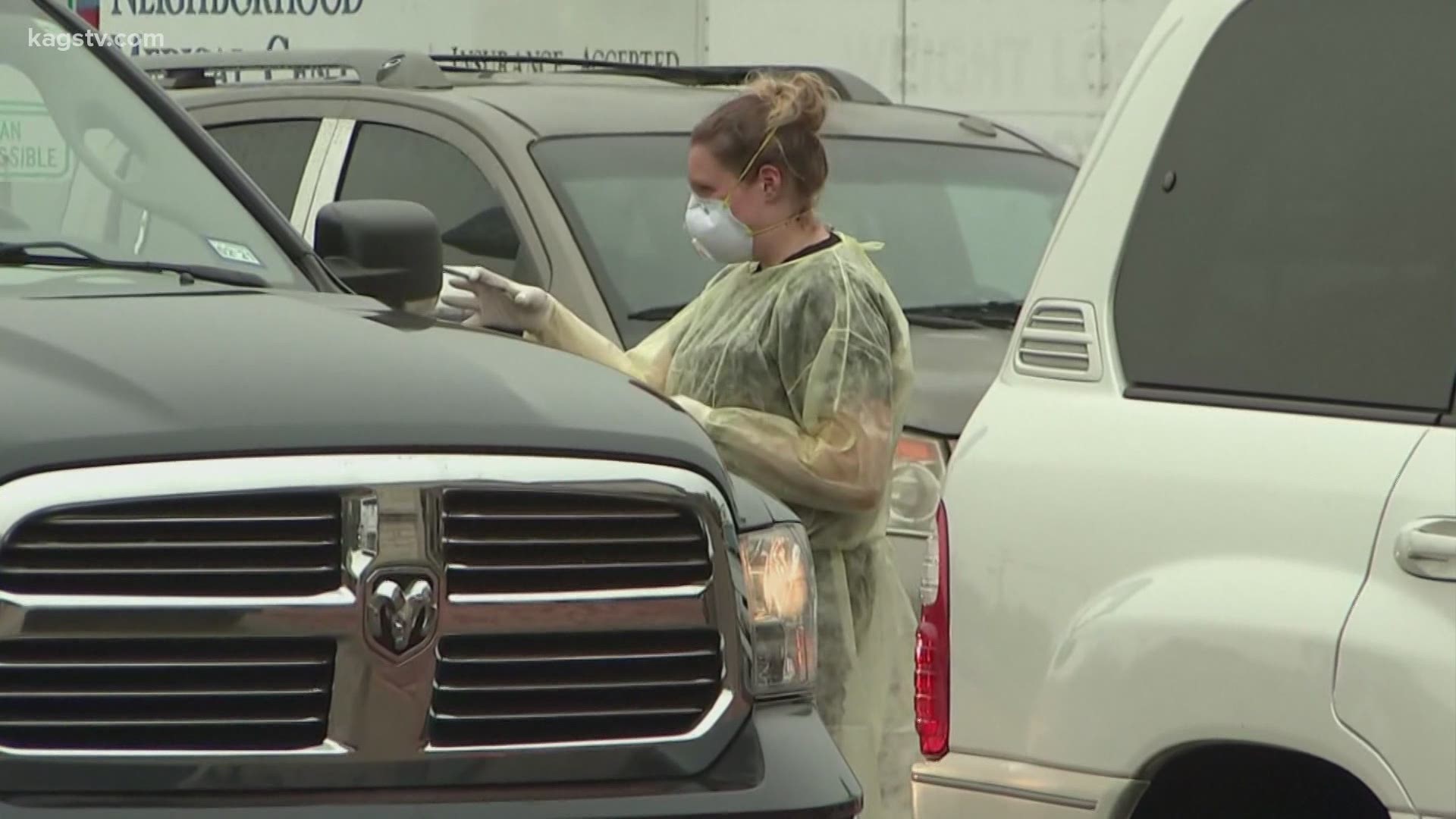 BRAZOS COUNTY, Texas — Local leaders are hoping for statewide legislation concerning property tax values that they say have lowered and need to be appraised again.

Mayor Nelson said they are, “asking him either through executive order or by calling the legislature back to address the property tax challenge.”

Even though the letter was sent more than a month ago, the issue they’re raising is still around.

Property tax values are appraised on December 31st, and in their letter, these leaders say those values have been lowered because of COVID-19’s impact on the economy.

“Folks needed a little assistance or at least a slowdown in the process of paying their property tax. It needed to be as low as it possibly can get it right now,” said Representative Raney.

It’s not just about relief, though, it’s about accuracy.

“Property values are driven by demand and supply. And as of right now, the demand is much lower for businesses than they were on December 31st so we’re being assessed taxes for a value that clearly doesn’t affect reality right now," Mayor Nelson said.

As of now, there’s no state legislation to deal with specific issue, and really, these leaders feel like unprecedented times call for corresponding legislation.

“There's so many things that we’re doing differently today that we would’ve been doing at this time last year... and it just seemed to us that we need to think outside the box a little bit here and do what is right,” said Mayor Mooney.

Mayor Nelson added, “whatever laws… if they don’t allow or anticipate what’s happened for the coronavirus we need to adjust those laws.”

The governor has yet not addressed this specific letter outright, but did urge local governments against increasing property taxes on Tuesday.