Since the pandemic, parts of Maifest were cancelled in March, but now that state restrictions have loosened, the show is back on Saturday with adjustments. 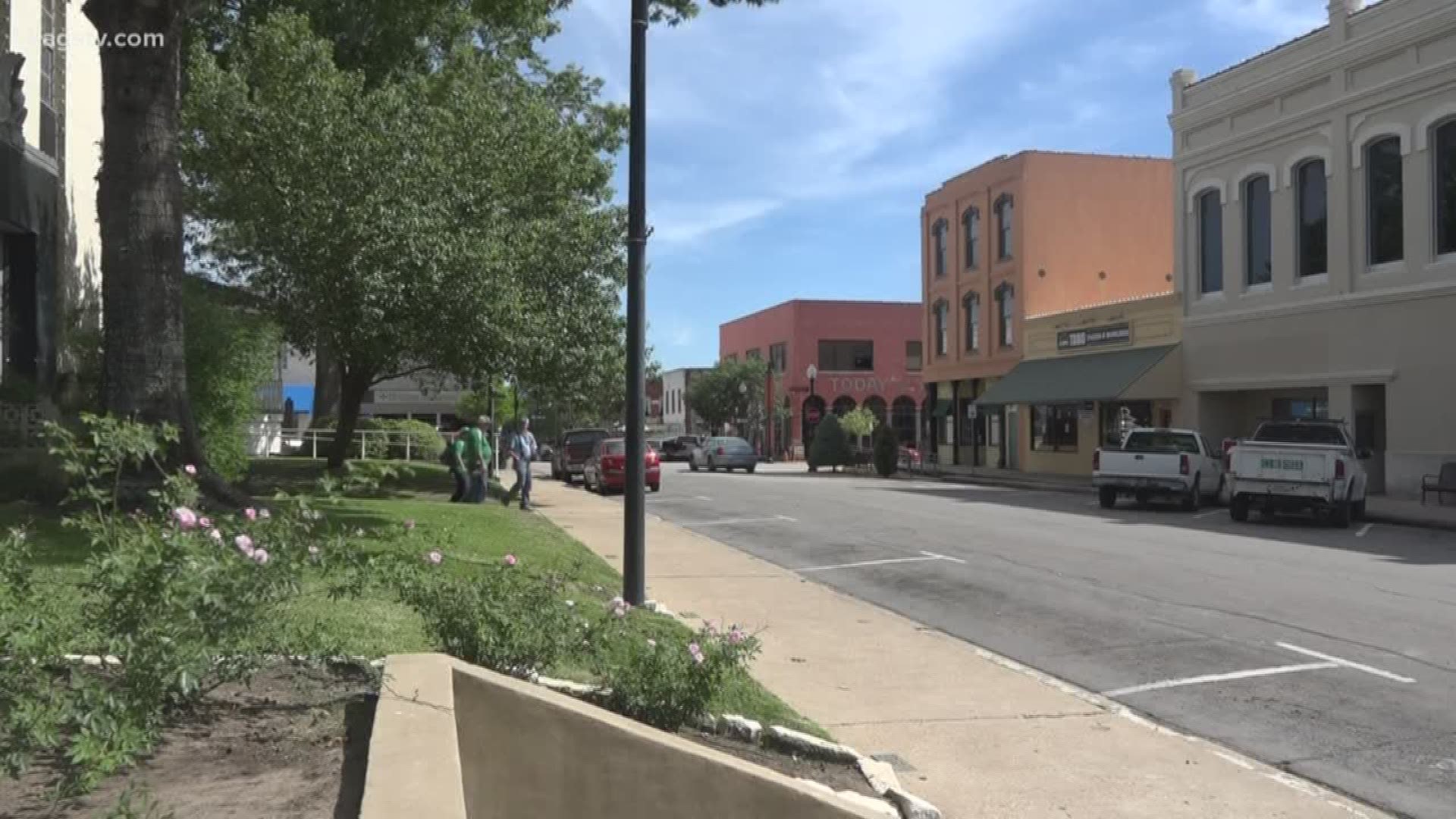 BRENHAM, Texas — So many events have been postponed or cancelled these past few weeks, and for a while, folks in Brenham thought their beloved tradition spanning over a century was dead and gone too.

Thanks to some loosened government restrictions and creative thinking, it is back on.

“A lot’s going on in our community right now and I feel like the best thing to do right now is stay as a community,” said Cole Ragonis, a senior Maifest King.

For more than 130 years, Maifest has been a huge part of the Brenham community, with people dressing up in costumes, dancing, walking in a parade and crowning local kings and queens from the high school like Cole.

“There are two different manifest celebrations," he said, "There’s a junior for the younger audience and there’s a senior manifest for high school kids. We have a parade. We have the Maifest celebration at Firemen's Park the Brenham baseball field.”

Since the pandemic, those parts of Maifest were cancelled in March, but now that governor Abbott’s loosened restrictions on the state, the show is back on Saturday with some adjustments.

“There’ll be a reverse parade so I’m one of the four hosting families we’ll each be at a street corner here in downtown Brenham and we’ll be standing on truck beds and people will get to drive by and say hi and they’ll get to stay in their cards and just wave,”Ragonis said.

It’s not the full celebration locals are used to, but to Cole, this gesture could be just what the city needs right now.

“This whole COVID-19 thing has hit everybody. A lot of people don’t know what to do,” he said,“the best thing to do right now is celebrate the positive things that we’ve taken for granted before this. It brings us together as a community.”

This is just a part of usual Maifest celebrations.

There’ll be an official statement on Saturday of when other Maifest festivities will take place.