"I think the citizens of Bryan deserve more than that." 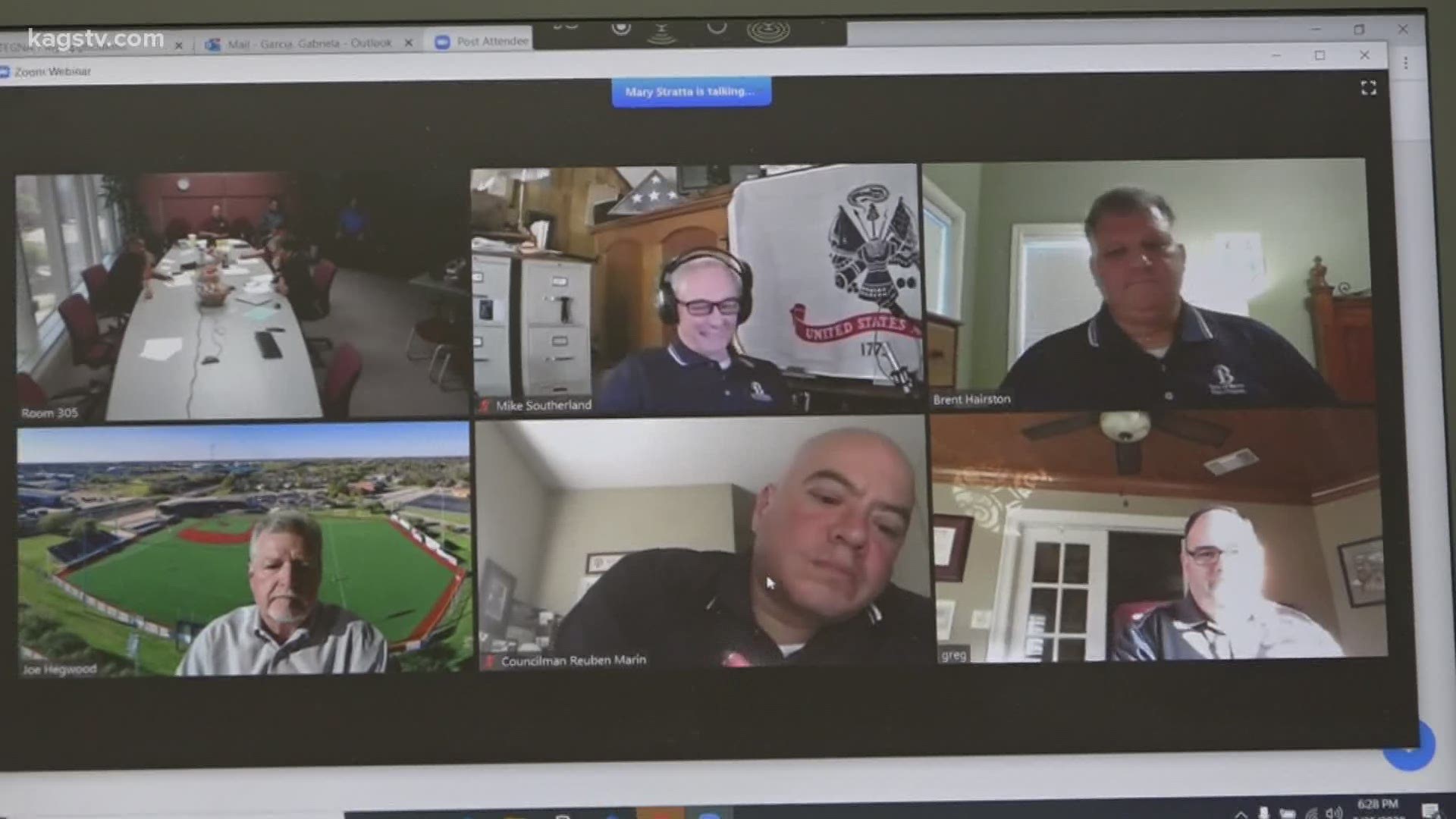 City Councilman Brett Hairston proposed to further lower taxes that so far, would only save each person in Bryan 71 cents.

He made a motion to multiply that rate decrease by five, but the council voted against that, saying that might cause them to sacrifice city services.

Councilman Hairston also proposed that the council decide to lower rates for BTU customers, the council also voted against that.

"I think the citizens of Bryan deserve more than that," he said, "we need to cut whatever we can, but we still owe more to them than 71 cents a person. We have a $415 million budget. We took 20 million from BTU, but somehow $317,000 in savings to our citizens is going to make us cut city services. to me, that's a little silly."

The councilman added this year's been hard on everyone, and he hopes that citizens of Bryan can see some relief soon.

You can find the City Council's meeting agenda for August 25, 2020 here.

Those meetings are usually broadcast live on on Suddenlink Channel 16 or on the City’s website.

Today's Bryan City Council meeting will be broadcast live at https://t.co/GuigYOvh5Y and on Suddenlink Channel 16.

The next meeting listed on the city's meeting platform is the Bryan Historical Landmark Commission's special meeting.