Three Bryan firefighters are on their way to help California battle the large wildfires. 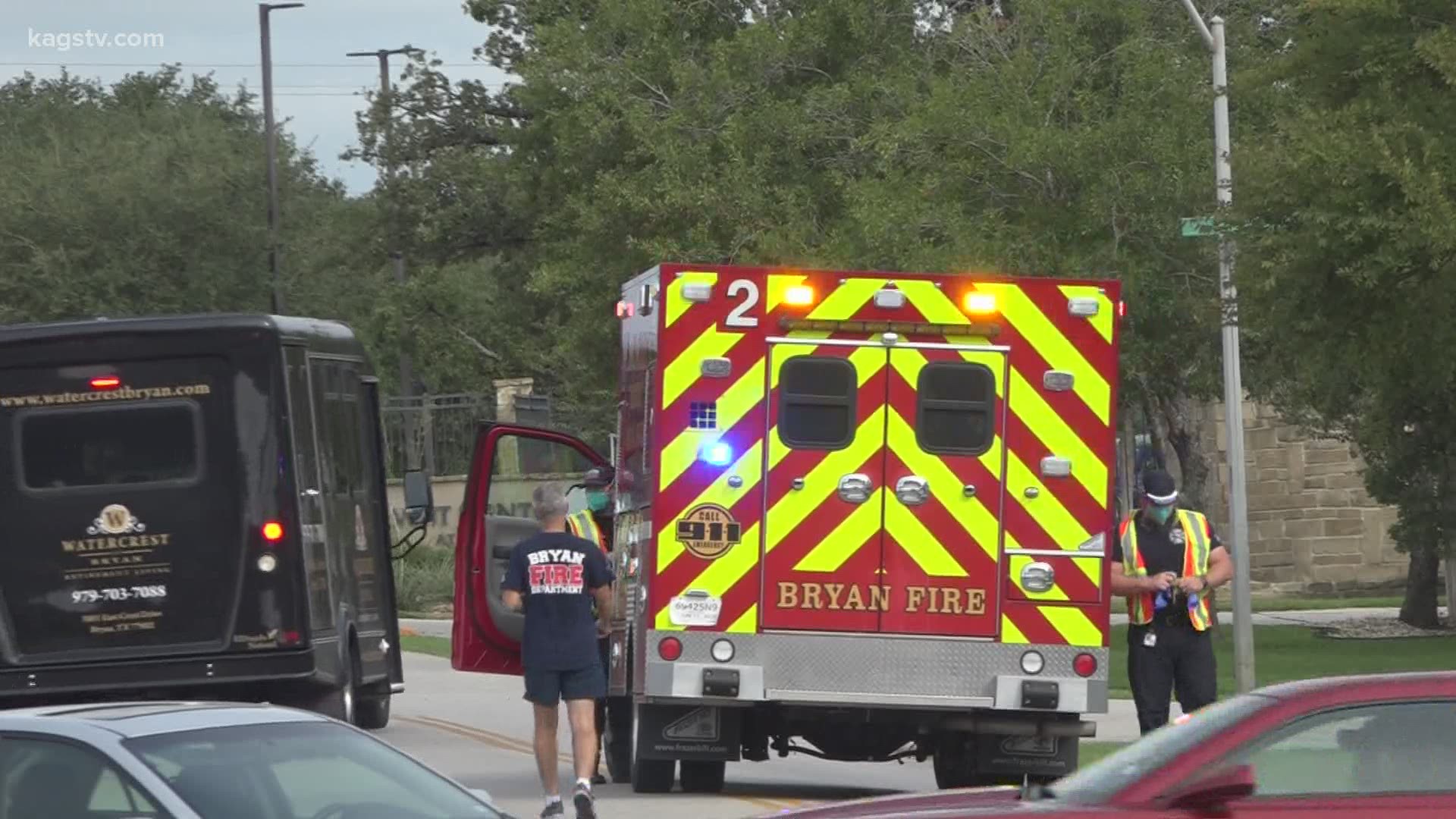 As fires continue to rage on the west coast., firefighters from Bryan are heading to California to help.

Three Bryan firefighters and one of the department's wildland vehicles are on their way after getting clearance from the state of Texas to help their fellow firefighters in uniform.

These aren't the first people from BFD to be sent to California.

One Bryan firefighter has been there helping as a strike team leader since August 22, 2020.

The Bryan Fire Department's chief is more than willing to send that extra help.

"Going out there is extremely dangerous, so I do worry about them, we all do," said Bryan Fire Chief Randy McGregor, "us having the ability to send these folks makes me really proud as their chief. Its good to know that when people are in need, we can go help. They're well-trained folks. We know they're going to make an impact out there."

The three firefighters sent on Friday plan on being on the west coast anywhere from 10 to 14 days.

Looking at how severe the fires in California have been so far, Chief McGregor says there's a good chance they'll be there longer than that.