Bryan mayor optimistic about state of the city

The City of Bryan highlighted their successes, struggles and the path to overcoming them in a State of the City video, and Mayor Nelson is excited for the future. 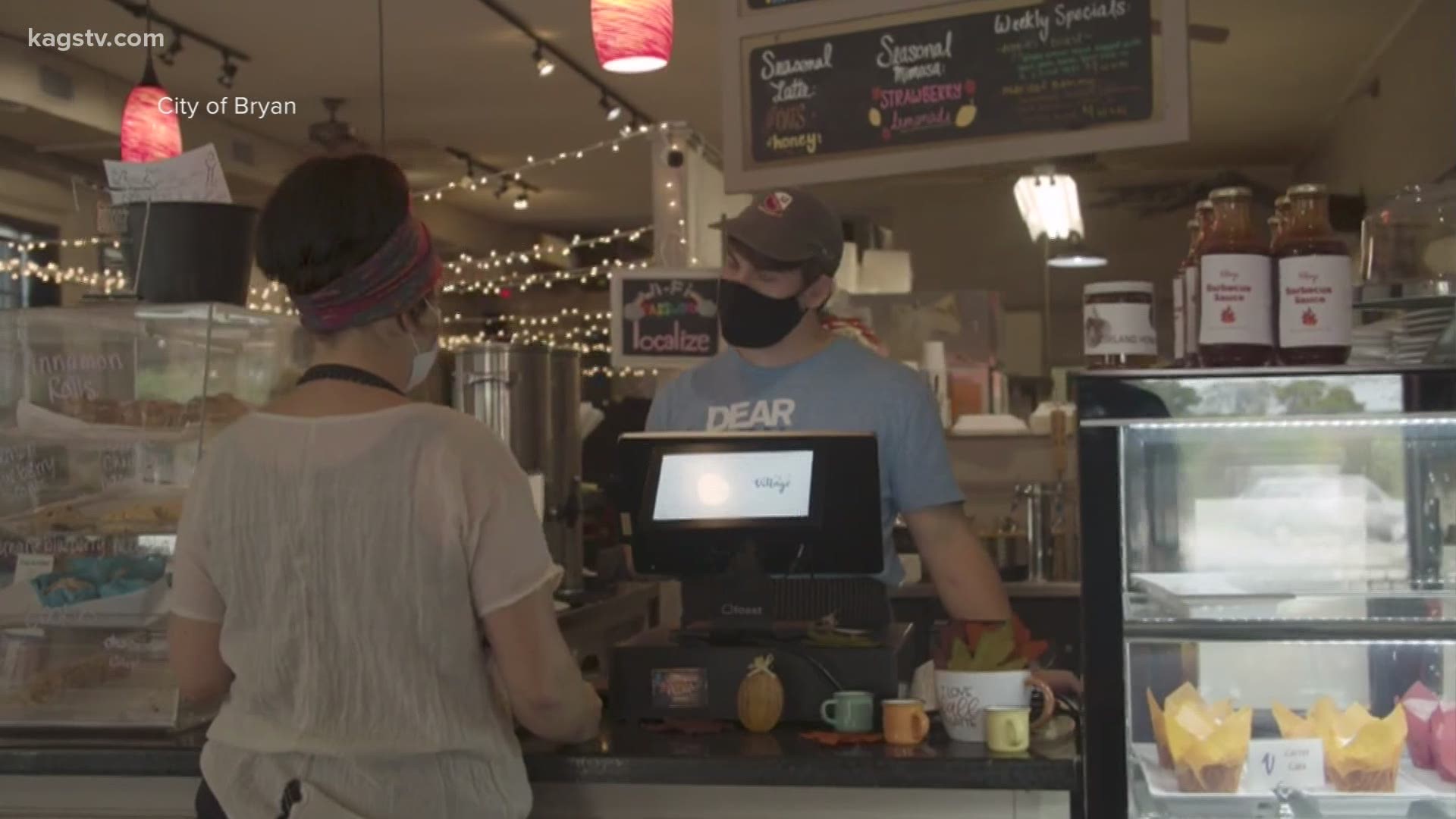 BRYAN, Texas — The City of Bryan released their state of the city video today that highlighted the successes, struggles and the path to overcoming them in the area.

Mayor Andrew Nelson is optimistic for the city’s future through tough times.

“We were rockin’, I mean, economically we were growing, doing so well,” Mayor Nelson said.

With Bigshots Golf announcing they would open up shop in the city and the Midtown area plan and park in the horizon, it seemed like the year started and would end with a bang.

Then, everything changed with the pandemic.

The State of the City video touched on the state’s stay at home order affecting restaurants and other businesses in the area.

ICYMI: A look back at the accomplishments and challenges of the last year in Bryan.

“How are we going to survive how are we gonna pay our staff, how long is this going to last. We didn’t know that,” said, David Posadas, the owner of Taco Crave.

The city recapped their work with the United Way to give $500,000 in small business recovery grants to those who need them.

“We’ve worked through it together," Mayor Nelson said.

"Sometimes survival is its own accomplishment. I can't say our economy is roaring right now, but I still think the future is bright.”

Mayor Nelson said the sales tax numbers alone are enough to be optimistic about.

The city will end up with five percent more than last year because the city was doing so well before COVID-19.

Even the mayor’s everyday duties like a ribbon cutting at a local park prove to him that growth has the city on a good path.

“The city of Bryan is one of only two cities in the whole state of Texas that has its retirement system funded," he said.

"We have strong revenues from BTU, some of the lowest costs for power in the state. We could cry woe is me, but I think there’s a lot of gratitude in the blessings in our community.”