Parks saw an influx of visitors wanting to escape in the indoors, and after months of supply chain delays, the city is getting their projects done. 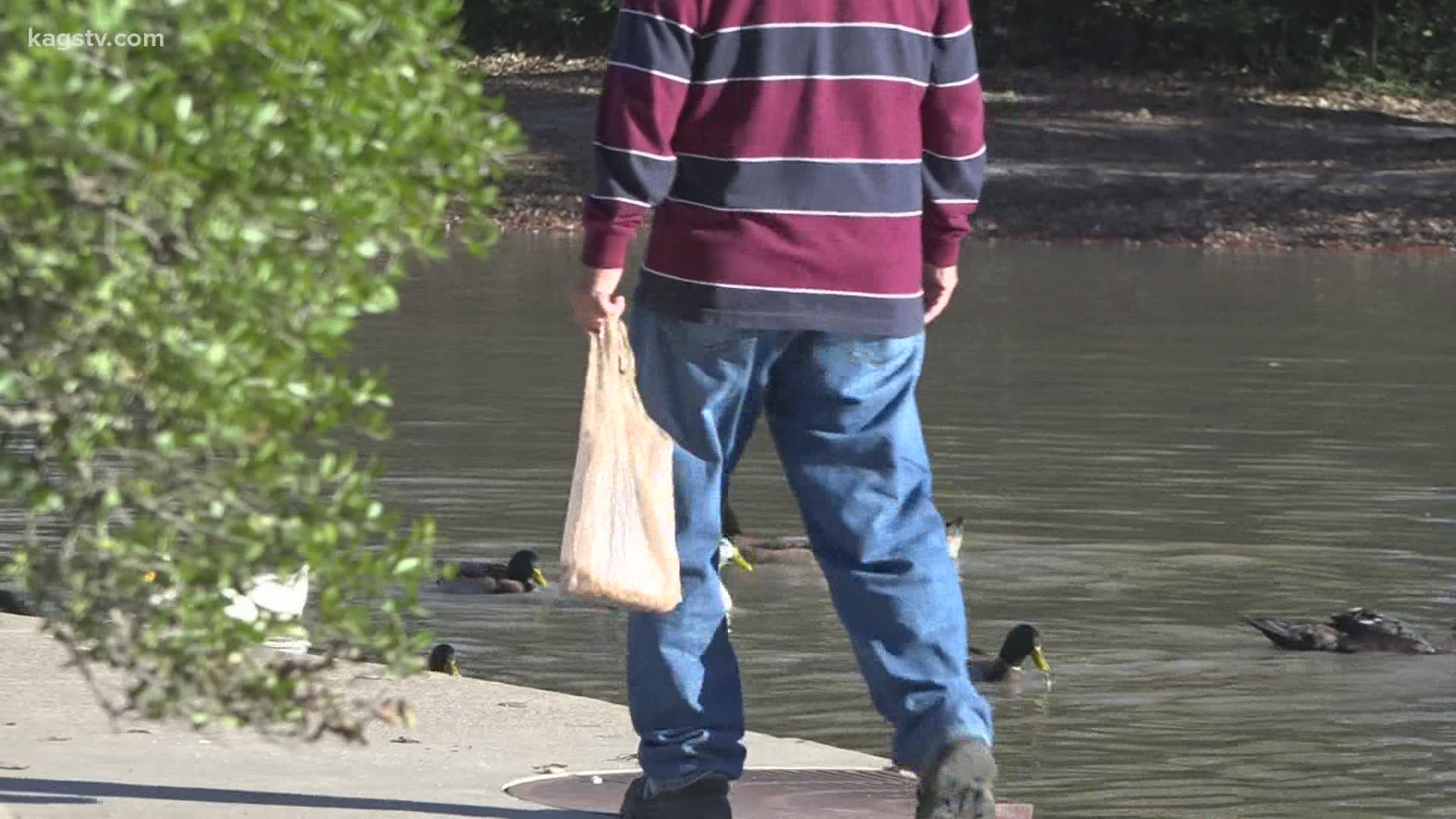 COLLEGE STATION, Texas — Once the pandemic took off earlier this year, the first thing a lot of people did was go outside.

At first, College Station parks weren’t exactly ready for that influx of visitors, but things are starting to look up.

“People need to get outside, they want somewhere to go, they come to their local parks,” said Kelly Kelby, the assistant director of College Station Parks & Recreation.

It seemed like 2020 was off to a pretty good start for parks in College Station.

Kelby said her department had several capital projects that they had already began construction on.

After COVID-19 cases rose, delays in construction in Central, Bee Creek, Veterans and Lick Creek Park did too.

The parks in question are all existing ones, and to some, slowed improvements might not seem like such a big deal.

Lots of people tried to find outdoor escape this year, so it became more apparent that it was.

Early this year, improvements were underway at many of our park facilities. Then COVID-19 hit, followed by the economic downturn. In most cases, construction came to a screeching halt.

So, what’s the status of those projects now? Find here: https://t.co/K5ENUdjIRa#bcstx #cstx

“It caused an extended closure of the fun for all playground.”

There is good news here though: Kelly says Parks and Rec has gotten to a point where they’re getting what they need to finish their projects.

Getting through all that wasn’t a walk in the park, but the payoff is priceless.

With online work and school, student and professionals often need an outdoor escape, and Parks & Recreation is happy they are able to provide that.

You can find the full extent of how College Station parks are getting along here.