The BCS library system partnered with several local senior communities for a pen pal program. It encourages people to write letters to residents that are isolated. 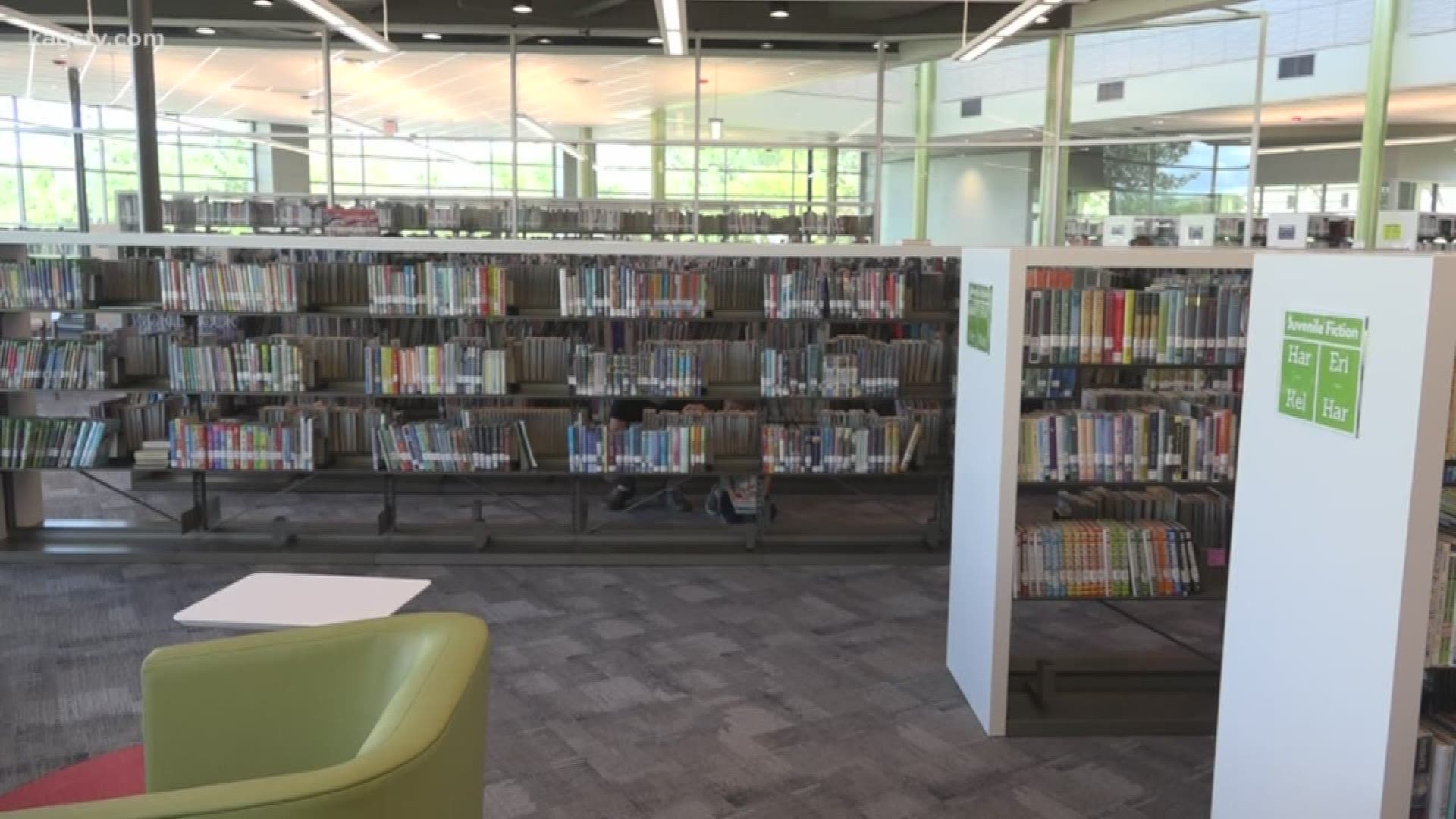 BRYAN, Texas — It can be a pretty lonely time for people right now. Senior living communities have had to close it’s doors to all visitors. The Bryan-College Station Public Library System is trying to help connect seniors to the community.

Kate Wiemar, the adult services and references librarian at the Bryan-College Station Public Library System said one of the things libraries offer are connections. Just because the libraries' doors are closed doesn't mean that should stop.

"Whether that is a connection from people to ideas or people to people," said Wiemar. "That just seemed like something that was really critical right now.”

As part of Wiemar’s role with the library, she works quite a bite with the senior citizens in the community.  She figured what a better way to connect senior communities and the public in a way that requires no contact than writing letters.

“Give them away to see the world through eyes since you can’t visit them, they can’t be visited and a lot of them can’t even leave their rooms, let alone their communities," Wiemar. "We’re hoping this is a window into outside life.”

The library system partnered up with several local senior communities for a pen pal program. It encourages people to write letters to residents that are isolated.

"We encouraged people to keep their tone light-hearted, encouraging and talk about the positives," Wiemar said. "It would be just like you would if you were to visit your own grandparents. What would you want them to hear?”

The program has been a huge success with just one week in the books.

Although the library has run into one problem after the first 24-hours of its volunteer registration launch. It reached the full 270 registration capacity.

Bryan College Station Public Library System
For National Library Workers Day, we'd like to highlight some of the... work that goes on behind the scenes getting books, DVDs, audiobooks, and magazines ready for checkout and keeping them in good shape.

“People have offered to write to more than one senior," Wiemar said. "We’re doing a one-to-one (service) for now until we manage to find more recipients.”

In the meantime, Wiemar encourages anyone who missed out on signing up to look for other people in the community who could use a letter.

Can anyone get tested for COVID-19? Washington County Joint Infomation Center has the answers