The concern and scrutiny will be on the numbers two weeks from now, after those testing positive have interacted with others. 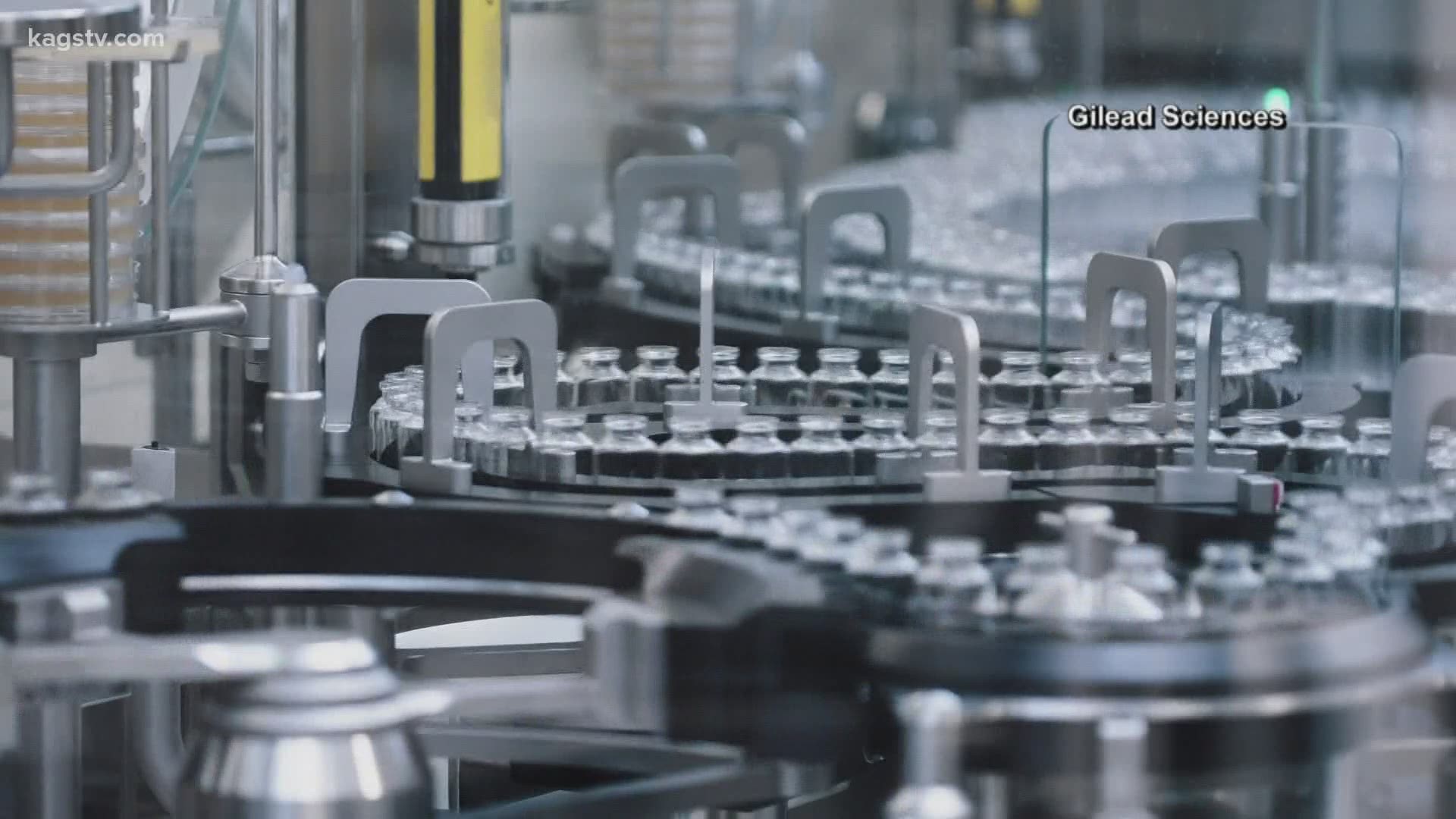 BRAZOS COUNTY, Texas — Although Brazos County has seen a surge in COVID-19 cases in the last week, the number of deaths in the area hasn't risen as much as the active cases.

Dr. Seth Sullivan from the Brazos County Health Department broke down a few factors as to why that could be the case.

Dr. Sullivan says those hospitalized by COVID-19 in Brazos County are still very sick but, “there is a trend toward those coming in the hospital not being quite as ill as previously.”

That’s for a number of reasons, including earlier reporting and the use of anti viral drug remdesivir, an anti viral drug Governor Greg Abbott is giving to two area hospitals.

“It interrupts the replication of the virus," Dr. Sullivan said, "The goal is that if this medication is used early enough, that by shutting down that viral replication it can shut down all of the immune effects that can happen thereafter.”

But high cases and lower death rate also has to do with the increase in younger people testing positive.

Dr Sullivan said, “of these 18 to 25 year-olds which is 50 percent of the cases that we’ve seen in this past week, they have grandparents. Some of them work in contact with vulnerable individuals.”

The concern and scrutiny will be on the numbers two weeks from now, after those testing positive have interacted with others.

“So we’re worried about the other shoe dropping. The eventuality of the vulnerable in the population being impacted,” he said.

Bottom line, coronavirus does not discriminate, and at this point if you do get it, we know it’s not the flu by any means.

“This is a severe virus," Dr. Sullivan said, "even if we get affected by this, we definitely can't say that we’re immune and we’re good and won’t have to worry about this again.”

Dr. Sullivan isn’t advising against people young and old from going out; just be mindful of advice many of us know by now.

He also advised that as you’re going about your day, prepare and guard yourself as if those around you could have COVID-19.