“We’re blessed to live in this community," Session said. “God didn’t take him so he has a plan for him.” 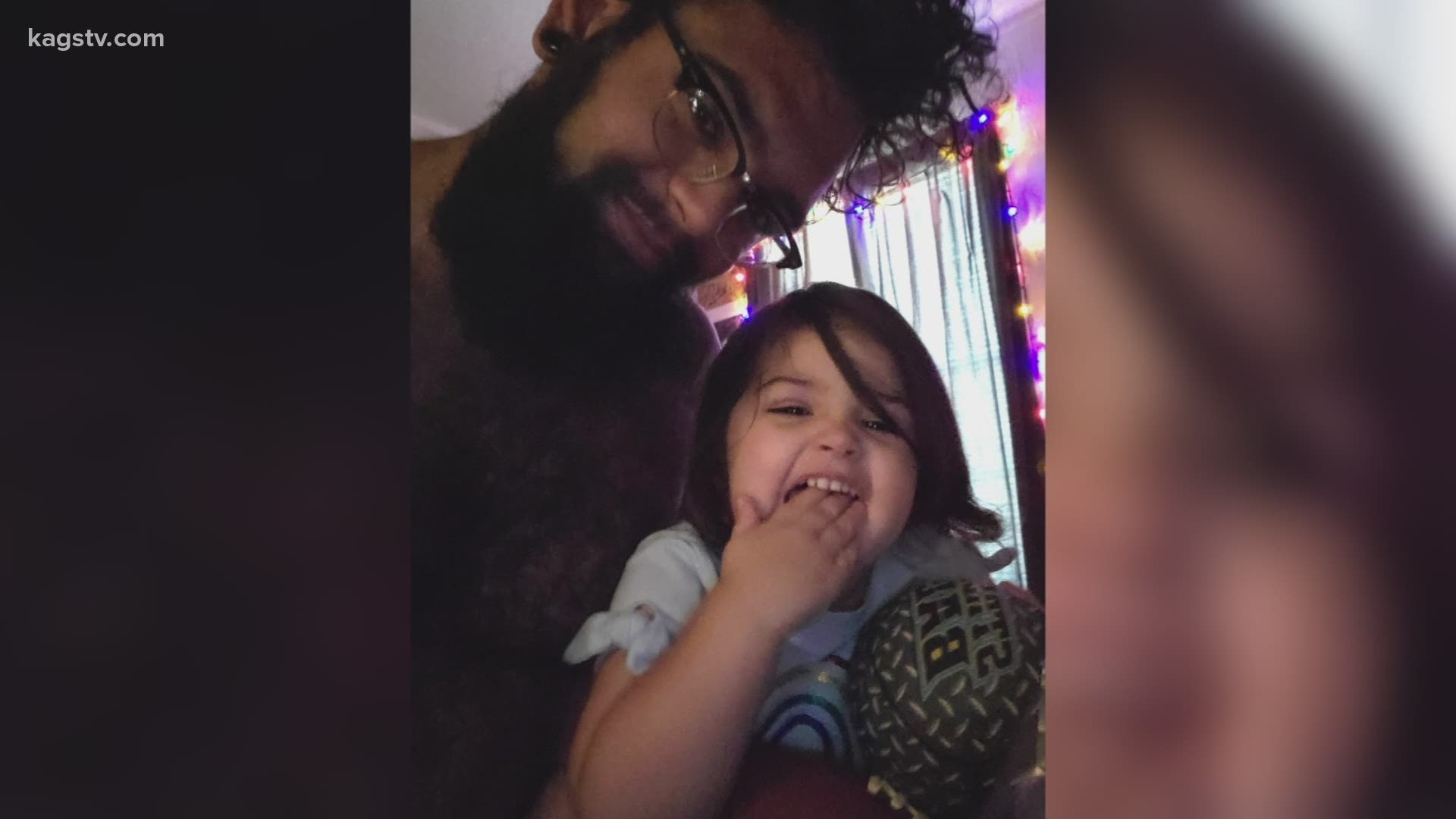 BRYAN, Texas — A Bryan man who was injured in a car crash last week is facing a lengthy hospital stay and a rough recovery. As his family navigates medical expenses and how to care for him, they’re also thankful for the community who is helping them when they need it most.

“I pulled up on the accident and the car was upside down," said Melvin Session, the father of Ryan Lewis. " A parent's worst nightmare, you know?"

Shortly after finishing work Sept. 10, Lewis and Session's nephew got into a car crash on their way home.

The SUV they were driving was hit by a pick-up truck at the intersection of Villa Maria and Nash in Bryan. The SUV flipped over three times.

“I could see my nephew standing up, but when I got there, Ryan was laying out," Session said. "Thank god for the people that were there and lifted the car off of him and the person that pulled him out.”

Session said he is grateful for those who helped rescue his son, and that the continuous support he and his family have seen has been tremendous.

“We’re blessed to live in this community," Session said. “God didn’t take him so he has a plan for him.”

“Ryan is obviously part of a small family-owned business and he was an important part," said Michael Cody, who helped start the fundraiser. "He is going to be out of commission for at least six to eight months. He’s a father to two beautiful little girls, two and three years old. He needs help.”

Hello Howdy's Heroes! We need your help to make a difference in the life of someone who needs it badly. Many of you know...

"We’re grateful. I know we use that word a lot but it’s the only thing we can say right now because Ryan's alive, he’s on a path to recovery and the community is circling around the community to help the family and we couldn’t ask for more," Cody said.