If approved, the propositions would raise either sales or property taxes to provide more money to hire paid daytime employees to respond to growing call volumes. 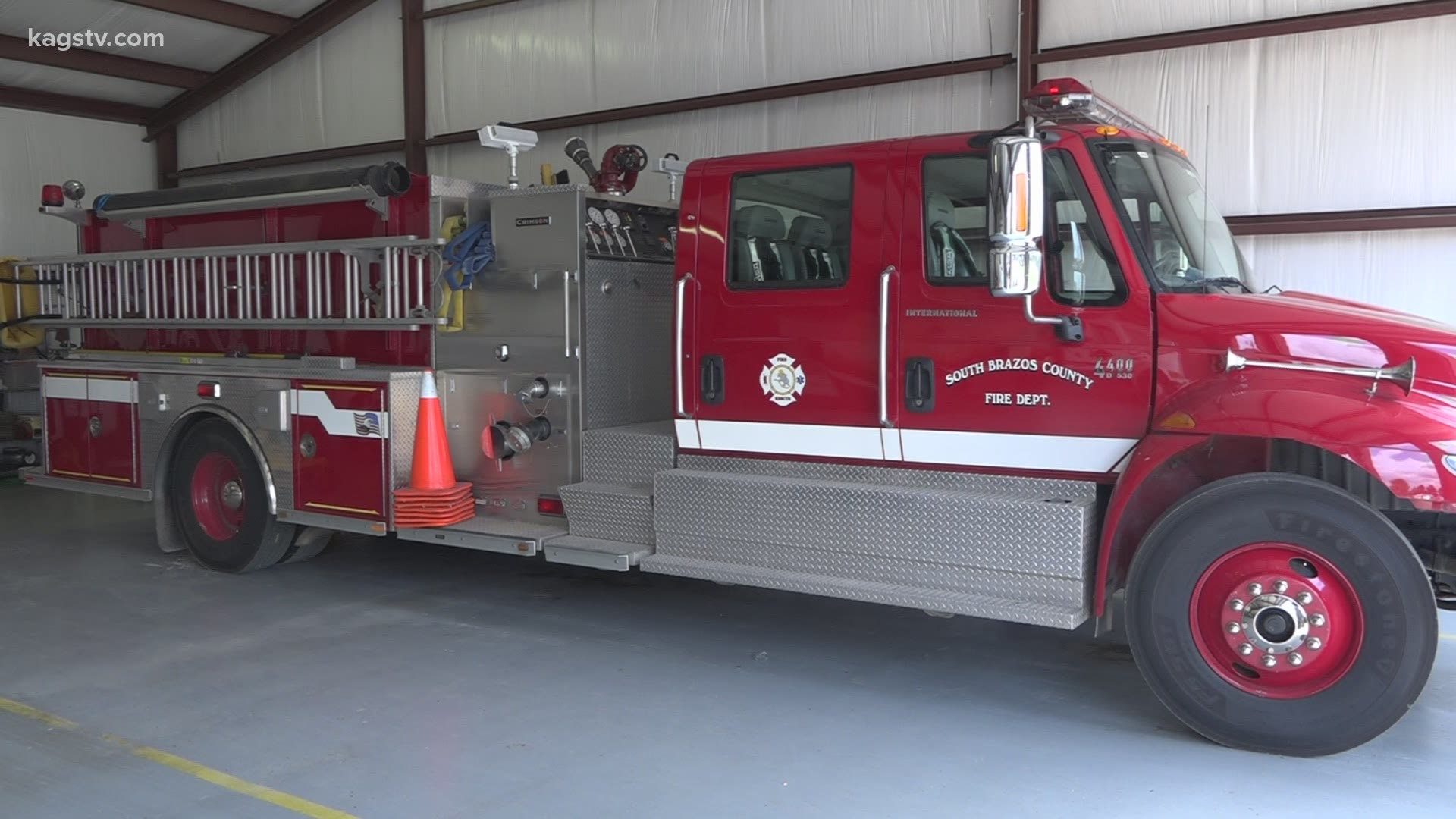 Volunteer firefighters in Brazos County are asking voters in the area to pay attention to more than just the presidency this election year.

What some might consider an area of small towns is facing a big potential problem.

Taylor Gibson of the South Brazos County Volunteer firefighters said their volunteers are "outstanding, but they're being worn out."

He said with the population growth in South Brazos County, his volunteers are becoming less and less able to handle calls during the day because they’re at their day jobs.

“The call volumes have essentially doubled, where the volunteers have been cut in half over the years. It’s just too intrusive to handle it all.”

He is just asking voters to look at the facts and consider a proposition on this year's ballot that would raise property taxes to get money to hire a paid fire chief and three paid fire fighter positions to support the volunteer department during the day.

Gibson said that daytime duty crew, "would make a drastic improvement on the response times for the department.”

So lets look at the numbers. Basically, if the proposition is voted for, a resident of South Brazos County with a $300,000 home would go from paying $90 dollars in property taxes this year to $150 a year.

North Brazos County Volunteer firefighters also want tax money to hire a paid daytime staff, but that proposition would ask for a higher sales tax to get it.

“It shifts the burden from property owners to anybody that does business and travels through the district,” said North Brazos County VFD Chief Joe Boyd.

This propositions would raise property taxes from the current 6.25 people are paying now to the 8.25 percent usually understood statewide.

While on the surface this all comes out to dollars and cents, it’s also a safety issue.

"We have some very remote areas and if someone has a medical incident, the nearest person can be 20 plus minutes before someone can get there," Boyd said.