Hotel staff called police for a welfare check after the individual missed their 11 a.m. checkout time. 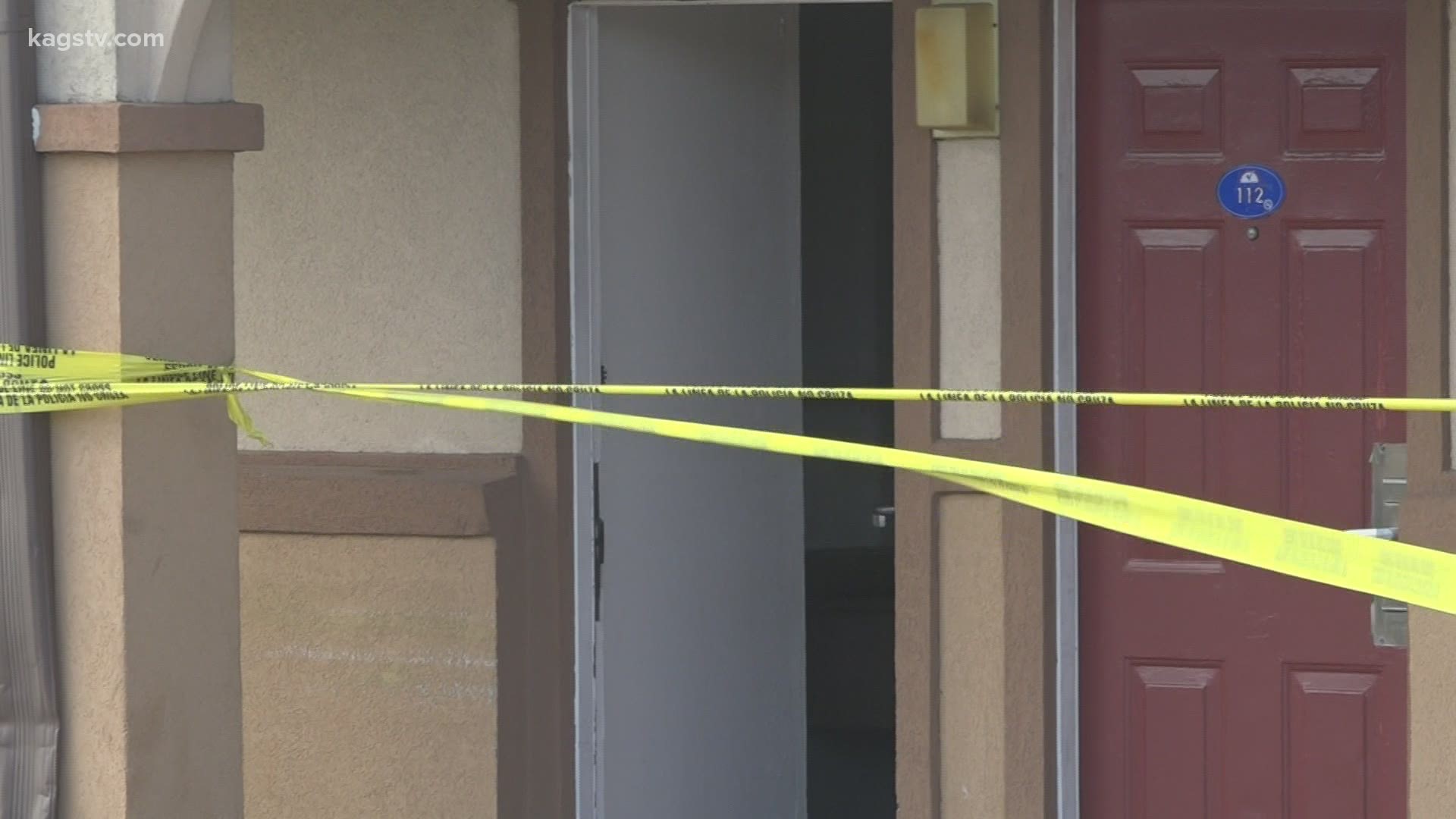 Police say staff at America's Best Value Inn in College Station told them someone didn't check out at their scheduled 11 a.m. time.

The staff called police to do a welfare check and shortly after, officials found the person who died.

Their body was taken from the hotel by Hillier Funeral Home at 2:45 Tuesday afternoon.

"Contact has been made by investigators with everybody involved, so there's no danger to the public," Tristen Lopez, the Public Information Officer for the College Station Police Department said.

"No specific details can be released at this time, so as not to interfere with the status of the investigation, but they're working all details to determine what happened."

A body was found in a hotel room around 11:30 am at America’s Best Value Inn in College Station. @CSTXPolice is investigating this right now. The person has been identified, but their name will not be released until their family is notified. We’ll keep up with this on @KAGSnews pic.twitter.com/iChAeRMXrG

The College Station Police Department said the person who was found dead in the room has been identified, but they are waiting to make sure their family is told before releasing their name to the public.

KAGS will update this story with more information as it comes from authorities.