TAMU Take: How did we get here?

Worldwide, protesters say they want to hold the four Minneapolis police officers accountable for George Floyd's death, but how did America get to this point? 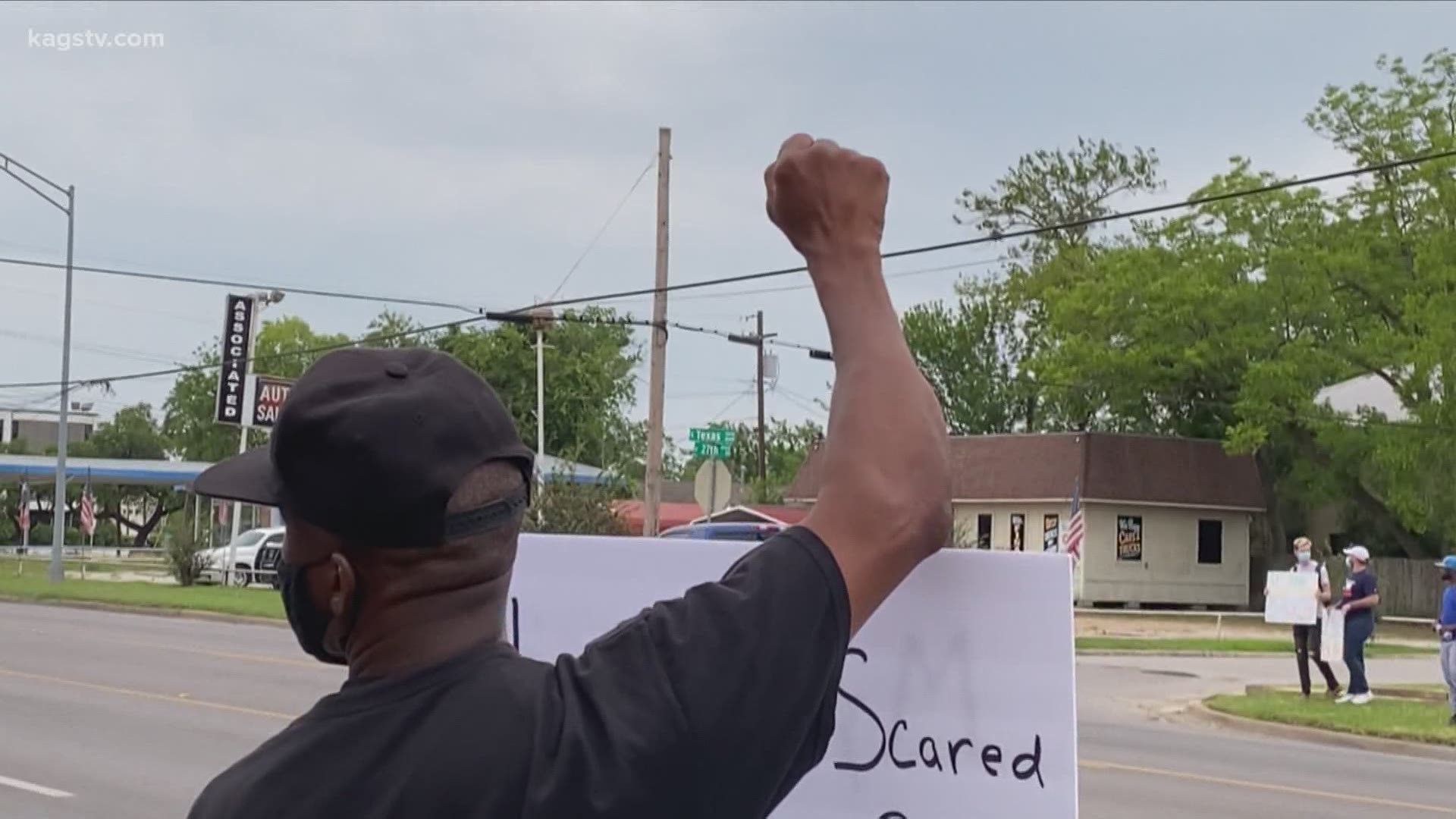 BRYAN, Texas — With the protests surrounding George Floyd's death on their 10th day, many have wondered: How did we get here?

KAGS got the insight of two TAMU professors in the Sociology Department., and it’s more than just pent up anger from a difficult few months.

“Black Americans have been resisting racial oppression since the time they got off that ship in 1619,” said Joe Feagin, a distinguished professor in the Department of Sociology, expert in the field of systemic racism and sexism and Pulitzer Prize nominated author.

Thousands across the U.S. and around the world say they’re coming together to hold the four Minnesota officers and policing as a whole accountable for instances of racial injustice, and the issue is as old as the country itself.

Professor Feagin said, “About 82 percent of this country is extreme racial oppression. We had slavery for about 246 years, Jim Crow segregation.”

He said said those institutions set the foundation for the police brutality we’ve seen in more recent decades.

“Many of our policing organizations started as slave patrols. And white policing systems have been used since the 19th century to oppress African Americans,” he said, but it goes beyond policing though.

“We have things like the housing situation that happened after the second world war. Redlining and how that changed peoples not only opportunities for immediate wealth building but wealth transfer over time,”said Joseph Jewell, an associate professor in the Department of Sociology, specializing in the historical sociology of race and social inequality in the United States.

Redlining comes from how lenders saw neighborhoods of color and prevented people living there from buying a home or getting loans, in turn, slowing down their advancement.

Those kind of practices and attitudes contributed to a racial divide and racial injustices still present today.

Professor Jewell said, “If you look at the Kerner Commission Report in 1968, it makes very clear, unless we deal with the problem of racism and society and change peoples life chances and trajectories... we are going to end up on a sort of two nations separate but equal model.”

So what can we do?

Professor Jewell also says talking to other people and learning how to be an ally is a good next step.