HOUSTON – Behind prison walls, behind thick glass of a visitation room, Mark Roland Stallings is clear and convincing in his account of what happened 25 years ago. 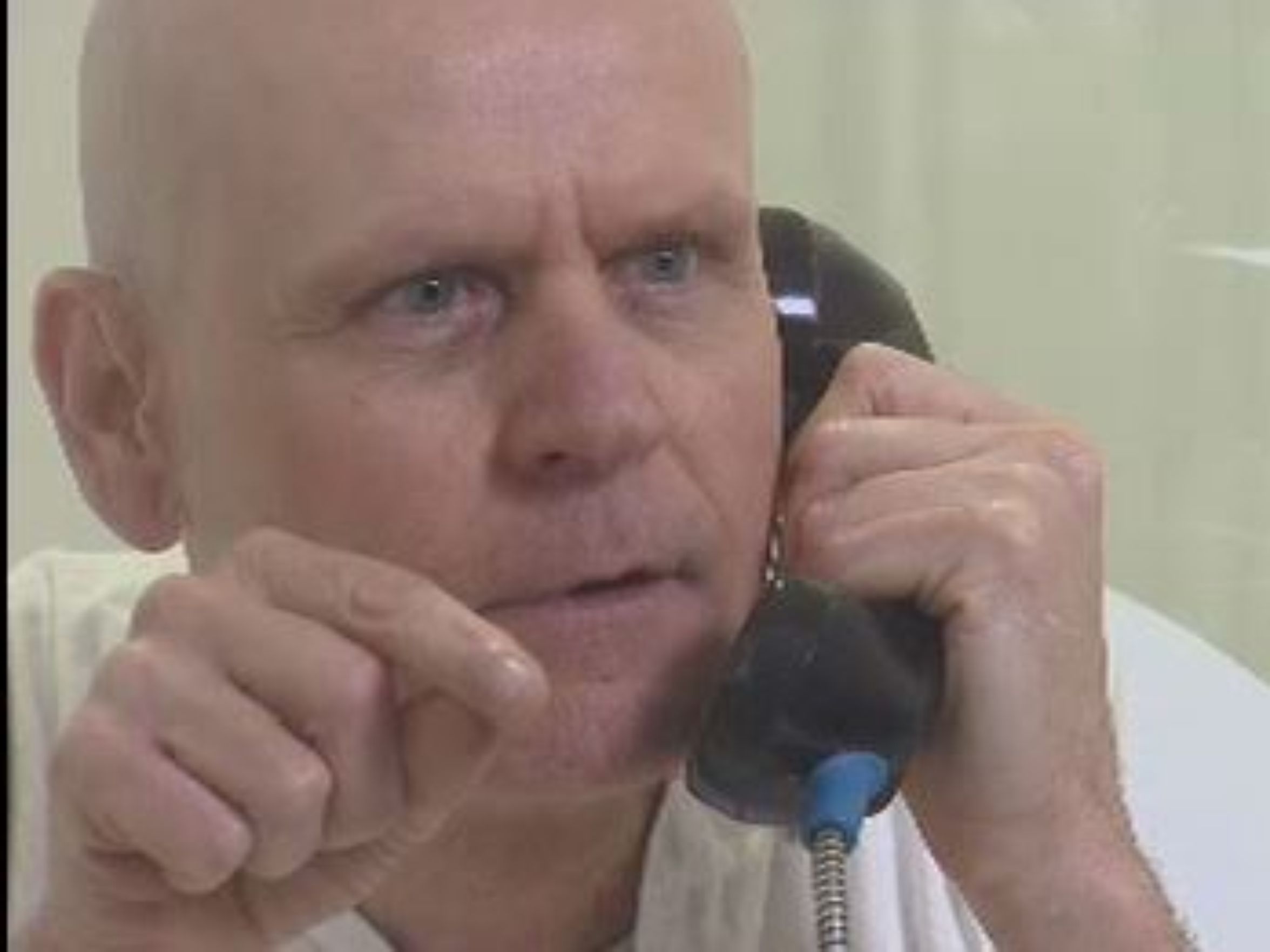 Mark Stallings says he committed one of the Texas Killing Field murders. He is in prison serving more than two life sentences for unrelated crimes.
(Photo: KHOU)

"I'd walk out there right now and point straight at where she was,” Stallings said.

I-Team: “You knew from the moment you picked her up?”

Stallings: “Exactly, when I picked her up I knew what I was going to do.”

Stallings had picked up the young woman on Telephone Road near Interstate 610. He described her as “trashed,” “wasted,” with “skin barely over her bones” and “emotionally gone.” He said they went to a motel and did some drugs.

That ride took them south to League City and a field off Interstate 45 and Calder Road. It’s where Stallings once worked as a ranch hand, and where three bodies had been discovered in the 1980s. The young woman with Stallings would be the fourth in the Texas Killing Field.

I-Team: “Choked her out meaning…”

Stallings: “Choked her out you know.”

The body was found months later in 1991. Decomposed, authorities have never been able to identify the woman. She is known only by an artist’s rendering as Janet Doe.

But it wasn't the first time Stallings admitted to killing Janet Doe. Jim Carroll is an ex-con who exchanged letters with Stallings for more than two years. Between December 2013 and January 2016, the two wrote more than three dozen letters back and forth.

“I know I had no right to take this young girl's life; she was just an innocent girl,” Carroll read from one of the letters.

For Carroll, Stallings’ tone is clear. 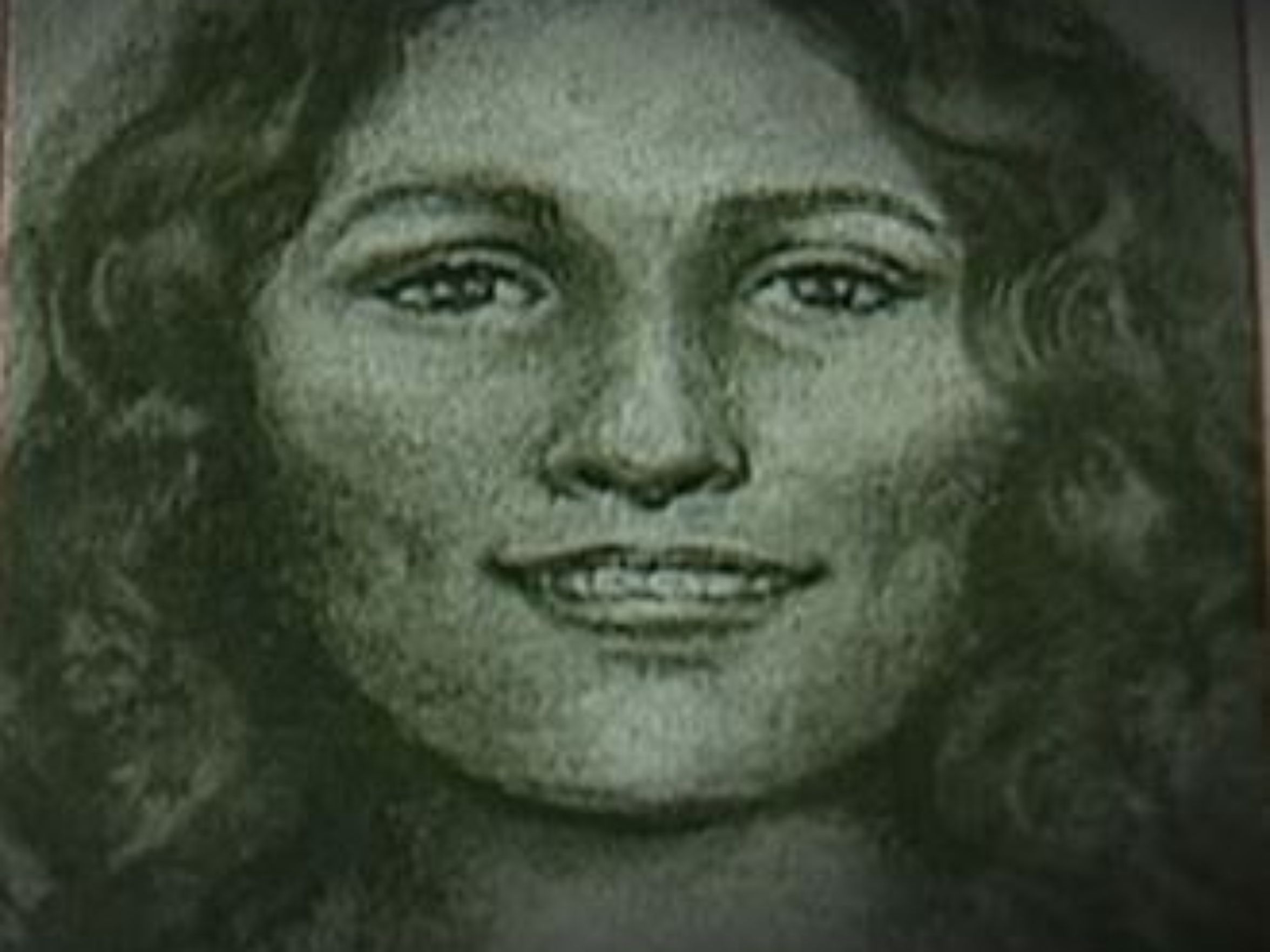 Janet Doe is the fourth victim found in the Texas Killing Field in 1991.
(Photo: KHOU)

"I think he's trying to clear his conscience, because he knows he's not going to get out,” Carrol said.

Stallings, 50, is serving more than two life sentences for unrelated crimes, including aggravated kidnapping for a 1998 escape attempt while in prison.

If he is, in fact, clearing his conscience, he's doing so in great detail. During the interview, Stallings pointed out the location of Janet Doe’s body on a map he had drawn for Carroll.

But to this day, Stallings has not been charged in the murder of Janet Doe.

"Texas has convicted people for less than this,” Carroll said. “Indict him!”

It's not that simple, according to investigators at the League City Police Department.

"Just because somebody says they did something doesn't always give us ammunition to go to court,” said Detective Marty Grant.

Grant was one of the original detectives on the Janet Doe case. In 2001, he questioned Stallings over five days at the scene and said the suspect confessed back then, too. But Grant said Stallings later recanted. Now his story is changing again.

The inconsistencies throw even more questions into the mix, and add to the mystery of the Texas Killing Fields.

“I shouldn't have did (sic) what I did,” Stallings said. 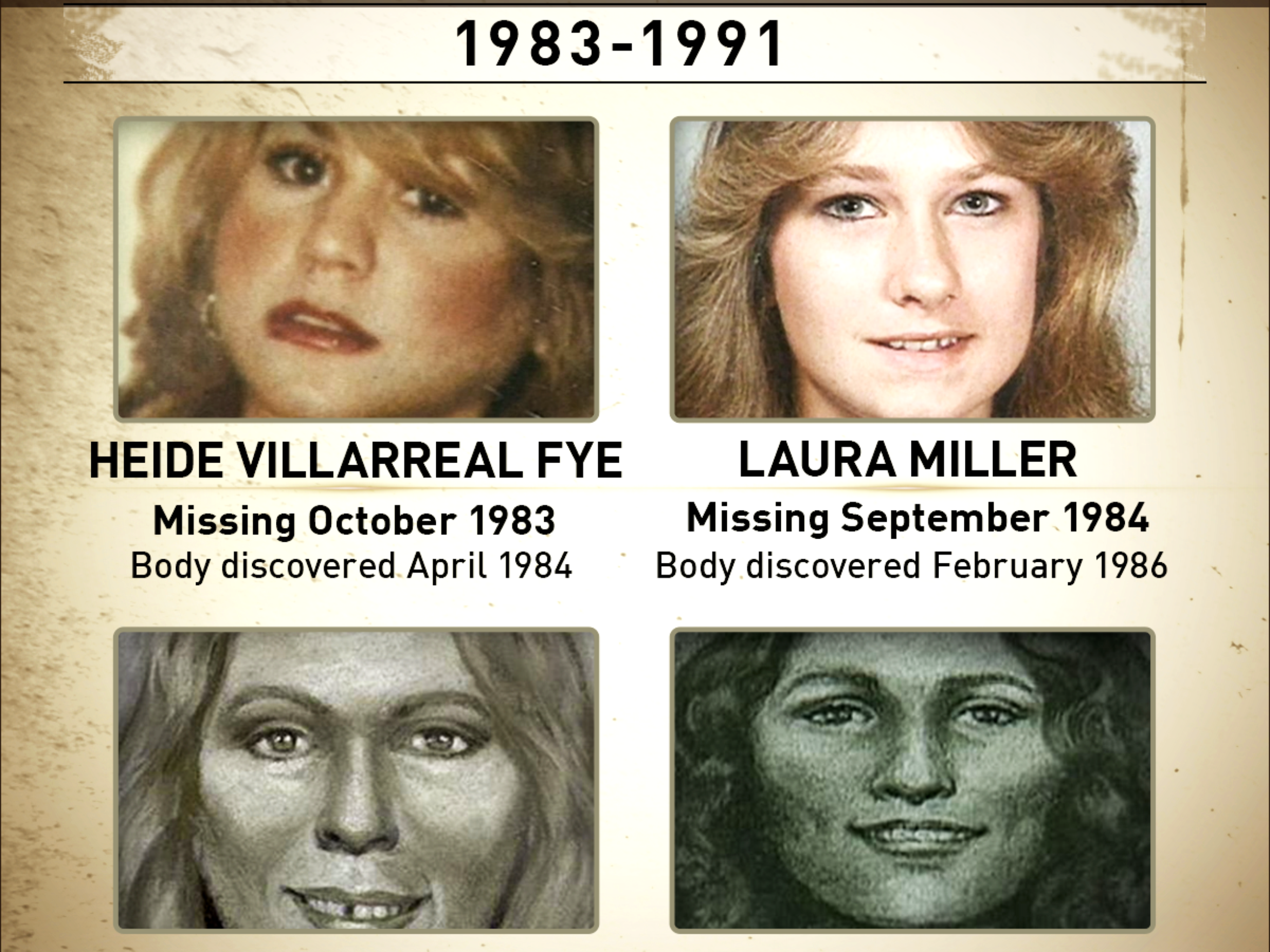 Four bodies were discovered during the 1980s and early 1990s in a field off Interstate 45 and Calder Road.
(Photo: KHOU)

As for the other three victims, Stallings denies every killing them and League City Police said they continue to build a case on another suspect in those murders.

Grant said investigators plan to pay Stallings a visit in prison, with the hope he will once again talk about what happened to Janet Doe.

Police are also still working on trying to identify Janet Doe and are asking for help. They do have DNA and can make a match. Click here for more information about Janet Doe and who to contact if you think you may know who she is.