Sharon Arteaga and Dylan Welch will tie the knot at Whataburger by the Bay on 121 N Shoreline Boulevard. 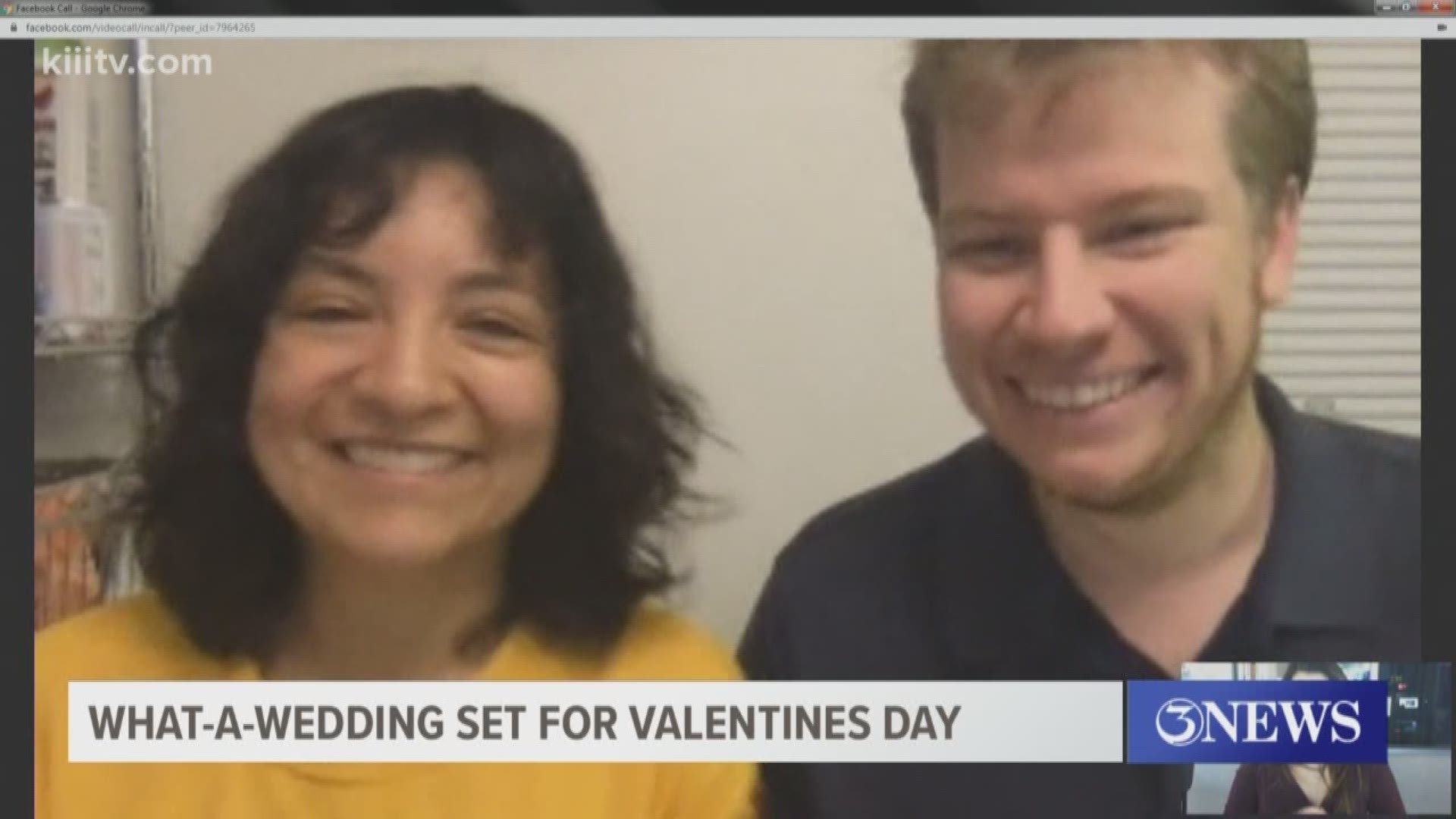 On Valentine's Day, Corpus Christi couple Sharon Arteaga and Dylan Welch will tie the knot at Whataburger by the Bay on 121 N Shoreline Boulevard.

The Corpus Christi couple won the $5,000 honeymoon prize, and their wedding will be broadcasted Friday at 2 p.m. on Whataburger's YouTube Channel.

Justice of the Peace Judge Joe Benavides will be officiating the Whatawedding for Sharon Arteaga and Dylan Welch.

After the Whatawedding, Benavides will renew 60 couples vows from 4-6 p.m., who were all selected out of 600 applicants.

According to Whataburger, the couple first met through mutual connections at the University of Texas at Austin and learned more about each other at their many drive-thru adventures at Whataburger. Dylan and Sharon fell deeply in love and are going on five years strong. Sharon’s family has a tradition of including Whataburger in wedding festivities. The couple plans to travel to France for their honeymoon. 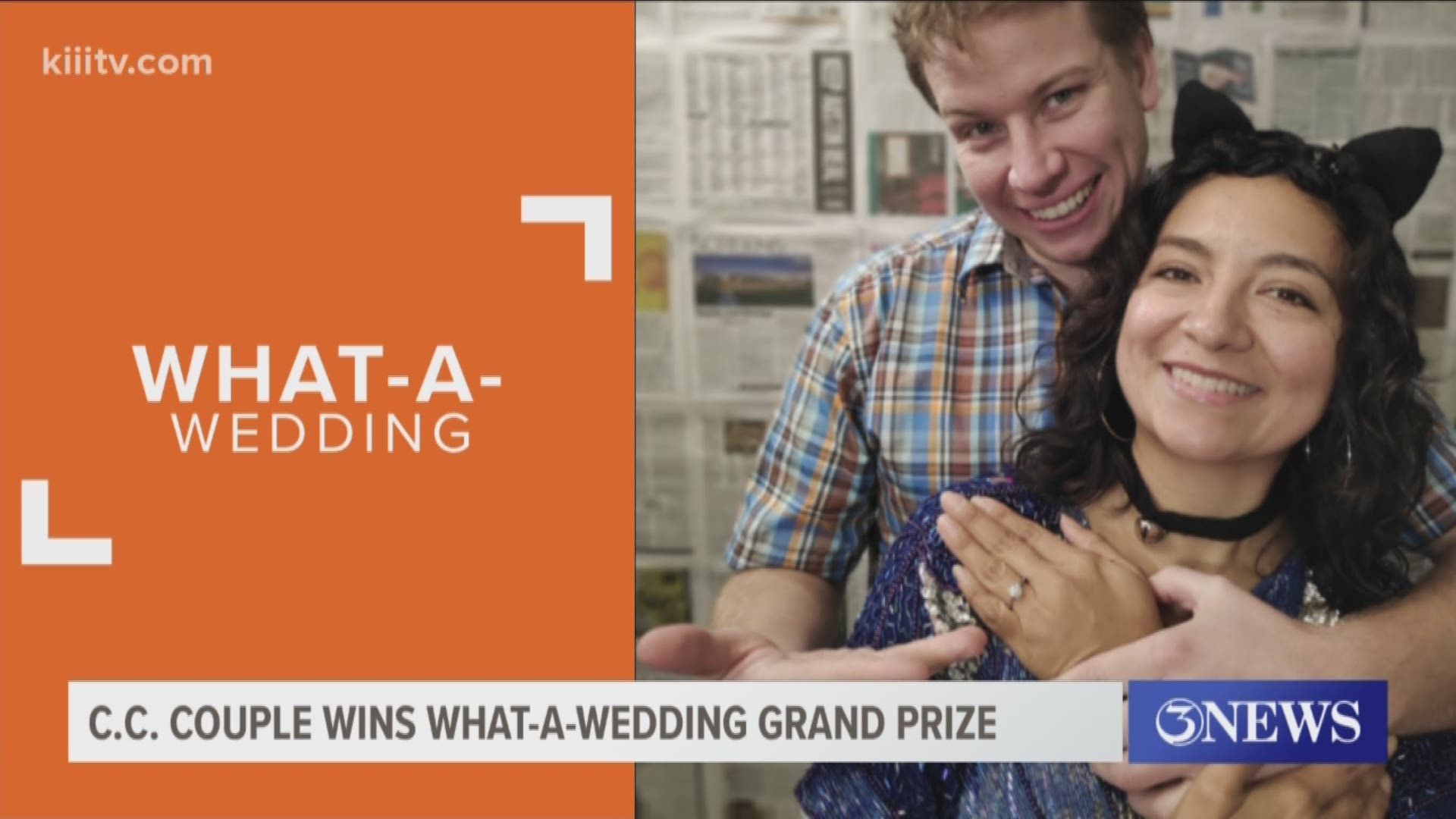