Arson suspect arrested in connection with fires in Greater Heights 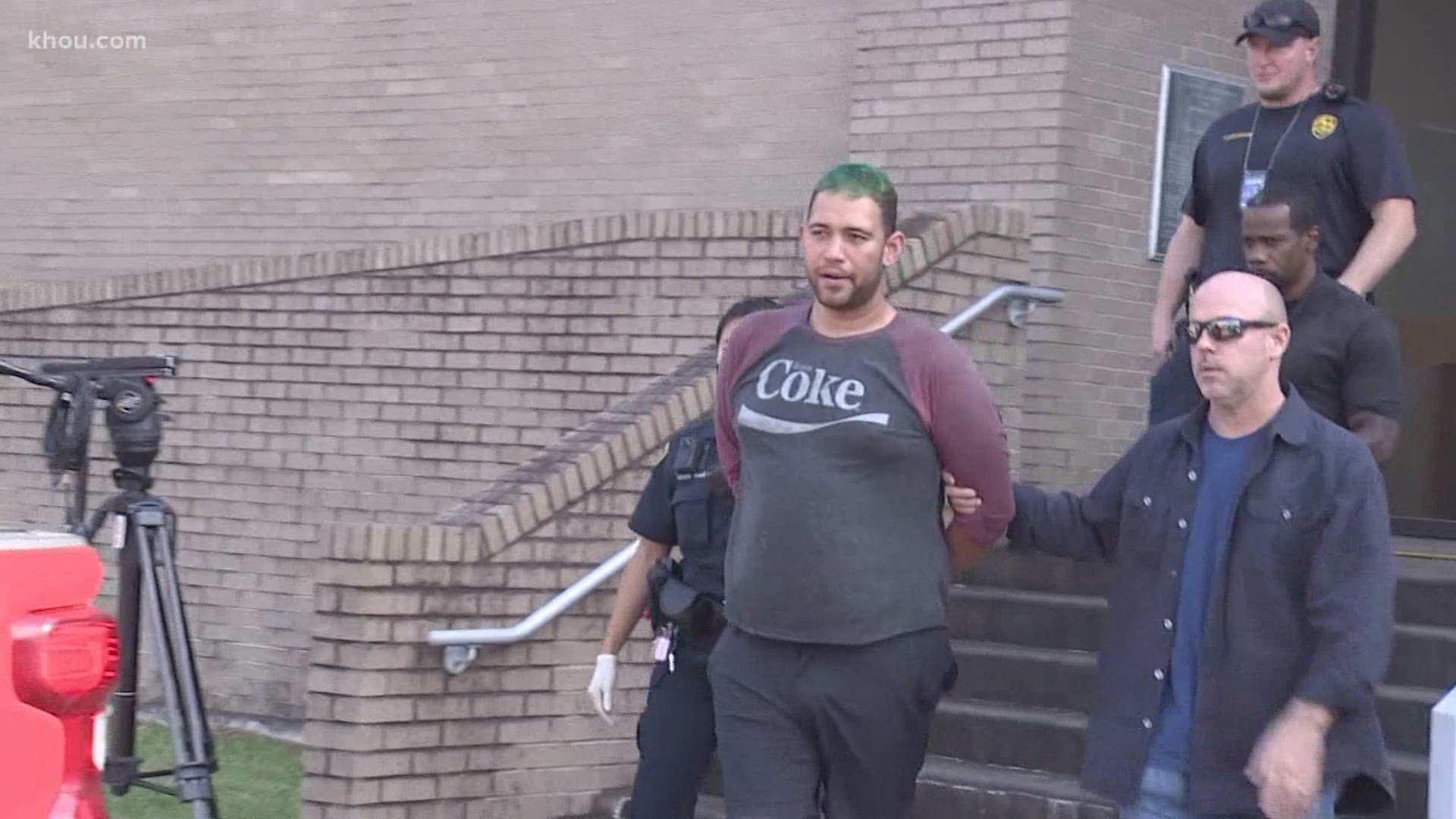 HOUSTON — A suspect has been arrested in connection with recent fires in the Greater Heights area.

Investigators said the charge can be upgraded if any of the fires he is alleged to be involved with are at a residence or place of worship.

Arson investigators said the investigation started with a fire in the 2000 block of West 34th Street. Surveillance video from that incident led them to a location at the UH-Downtown.

With that, investigators, along with the help of the UH-Downtown police, were able to identify the suspect and obtained a search warrant for his cell phone data and place a tracker on his vehicle.

Here’s the suspect arrested in connection with the arsons, 28 yo Joshua Rauch. @KHOU #khou11 pic.twitter.com/SN5UPlB76k

Investigators said they were able to tie the suspect to other fires. At this time, they are still working to determine how many fires he is allegedly involved with.

The suspect is still be questioned but investigators said they have connected at least seven fires to him from all over the Houston area.

At this time, the motive for the fires, which included vehicles, trash cans and sheds, is not known.

Investigators are still evaluating the cost of the damage from the incidents.