Issac Diaz, 21, of Bryan, was arrested and charged with two counts of deadly conduct. 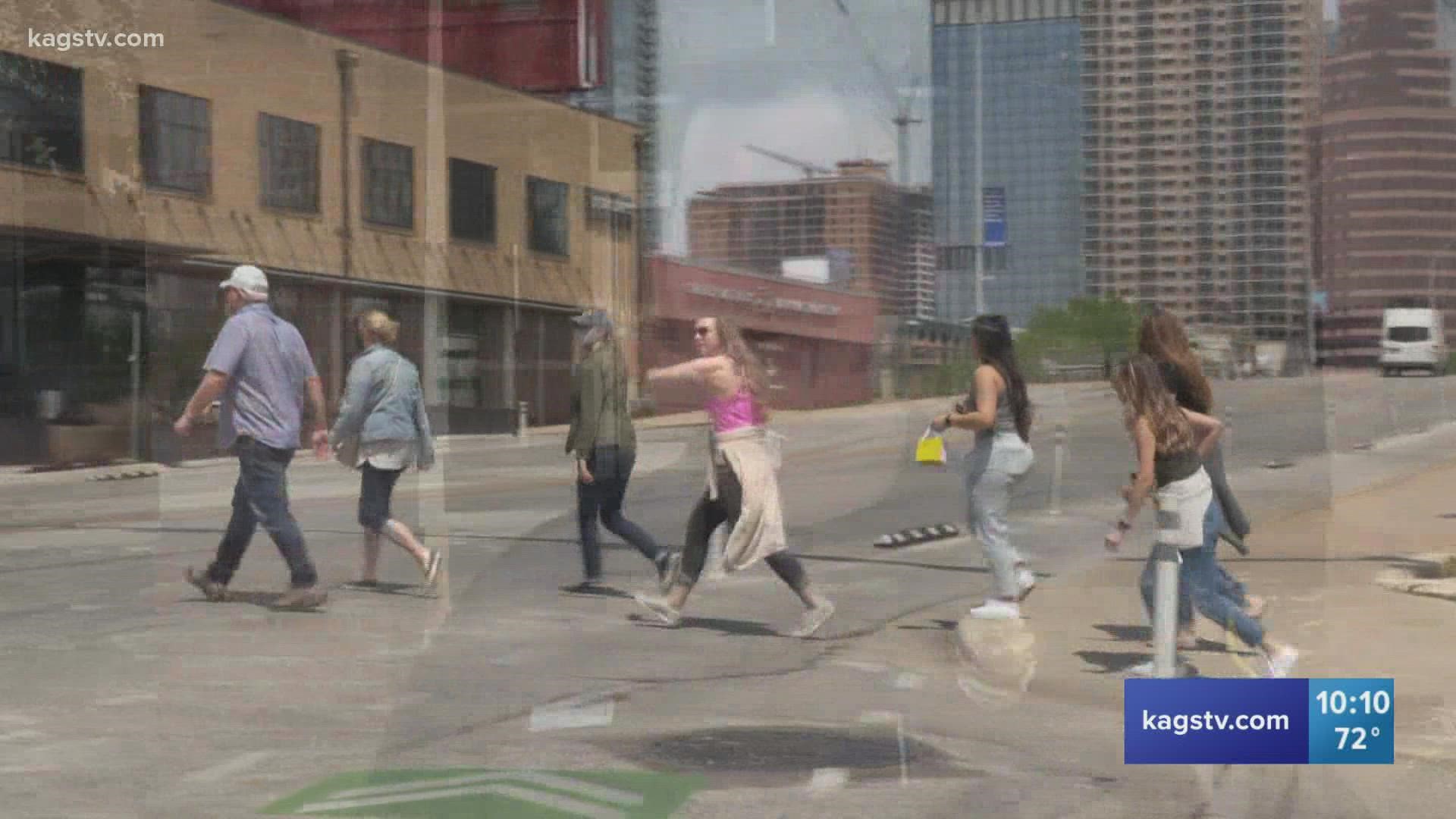 COLLEGE STATION, Texas — A Bryan man has been arrested after allegedly pointing a gun at two people in the parking lot of a College Station store.

Issac Diaz, 21, is charged with two counts of deadly conduct. He was taken to the Brazos County Jail, but has since been released on $8,000 bond.

Officers with the College Station Police Department were called to the 1900 block of South Texas Avenue Wednesday night. Officers met with two people who said Diaz pointed a gun at them in the parking lot of the Ross Dress for Less store.

The alleged victims told officers they were backing out of a parking spot and Diaz was stopped in the lane, waiting to move. One of the alleged victims said they waved Diaz to go around them and that's when Diaz allegedly pulled up next to them, stopped, and pointed a handgun at them.

The alleged victims told officers they drove behind the store and called for help.

When officers asked Diaz what happened, he allegedly told them he had been driving down one of the lanes and another vehicle was coming in the opposite direction. He said he and the people in the other car exchanged hand gestures at one another before driving away.

Officers asked to search Diaz's car and he allegedly agreed. Officers said they found a gun in a holster in the rear pocket of the front passenger seat. When asked about the gun, Diaz allegedly admitted to moving the gun from the front seat to the rear pocket when officers pulled up behind him.

Diaz was arrested Wednesday and released Thursday, according to jail records. 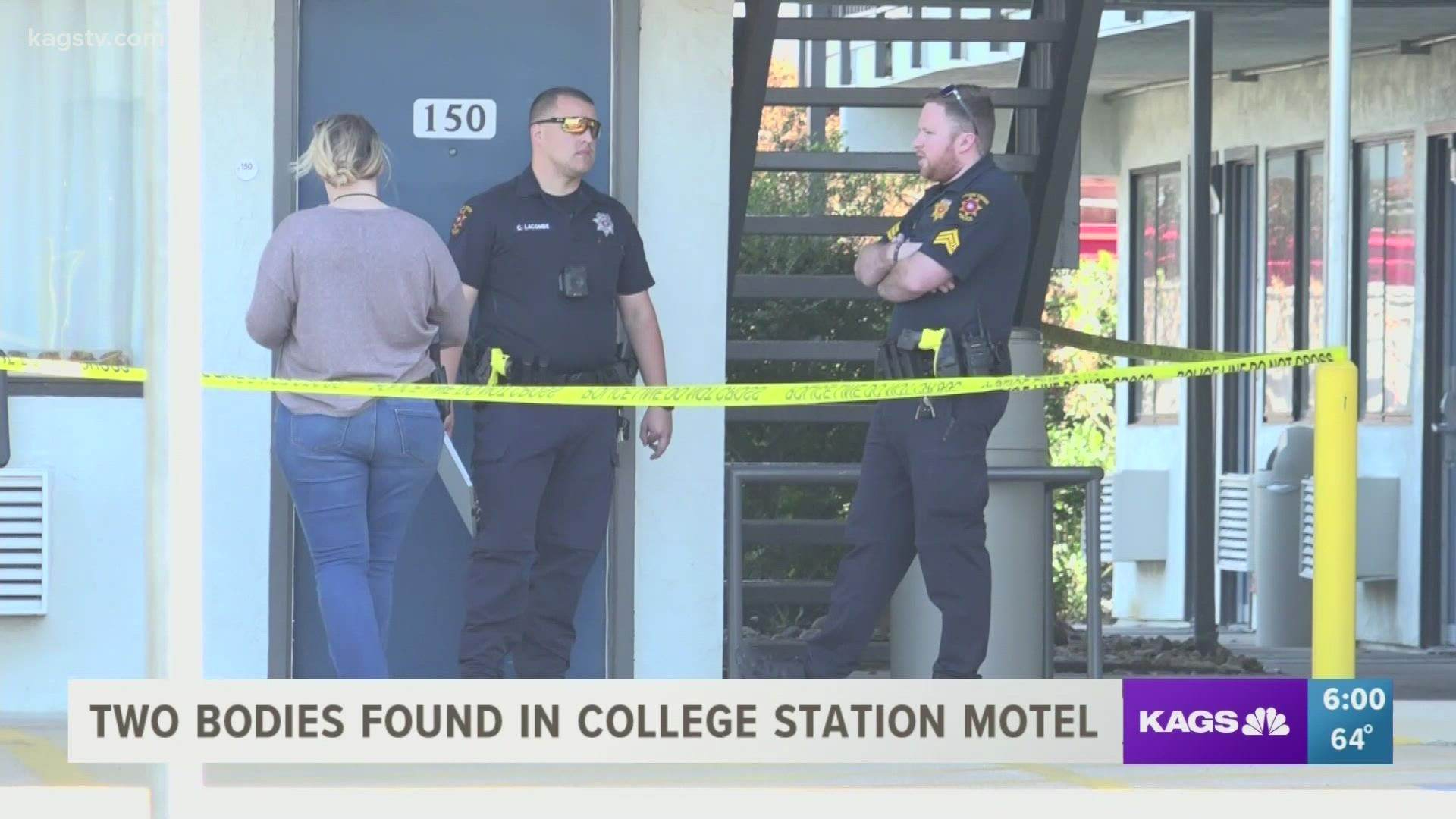