Police are asking if you have any information to please call the Criminal Investigation Division at 979-209-5300 or Crime Stoppers. 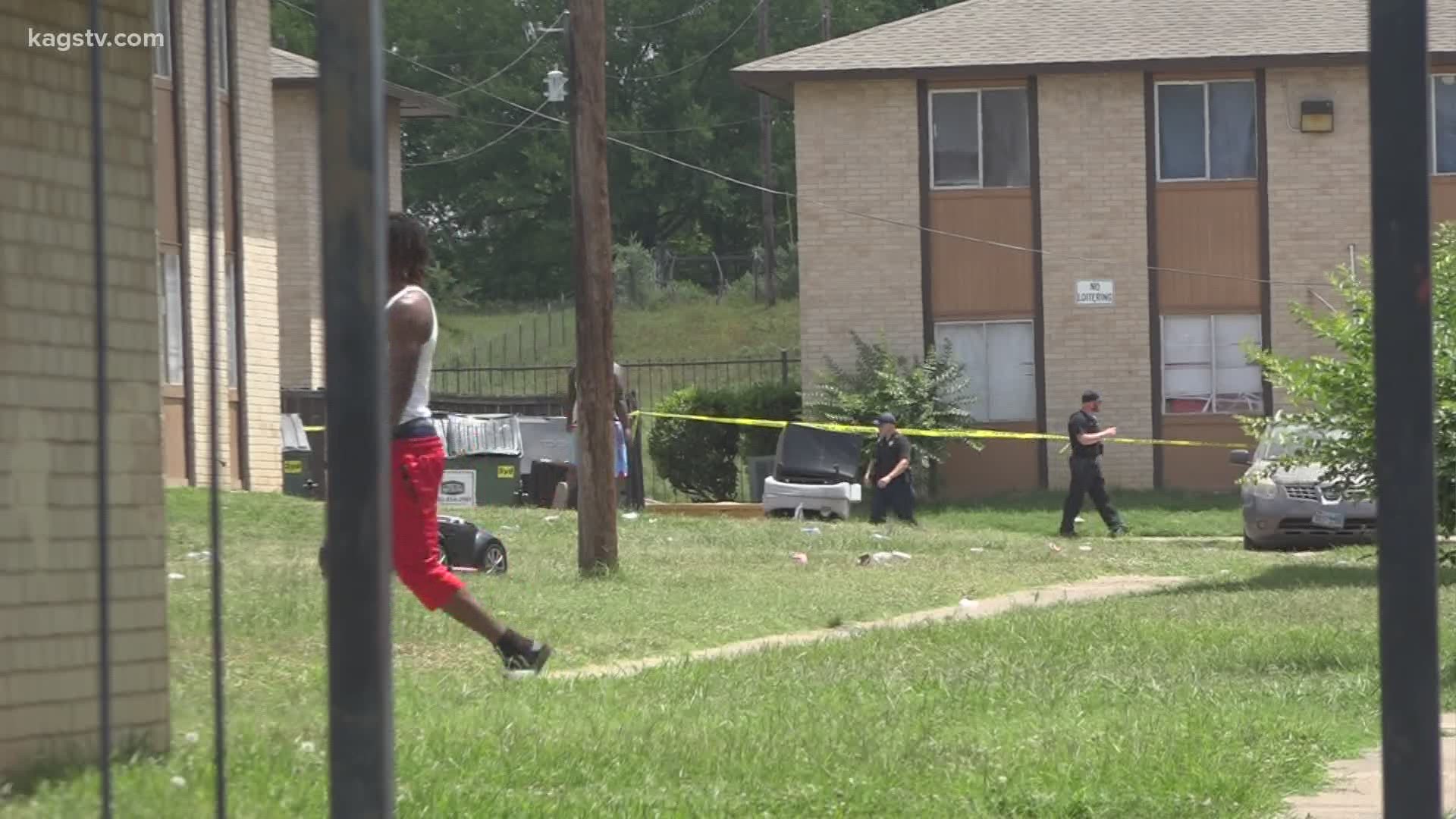 It happened in the 1200 block of Westridge Court around 5:30 in the morning. Officers got to the scene and found a man hurt. The man allegedly told police two Black men between the ages of 17 and 23 walked up to him, pointed a gun at him and then hit him.

RELATED: Tesla could reportedly get more than $60 million in tax breaks to bring plant to Travis County