The 74-year-old victim was already using a cane to support himself, police said. 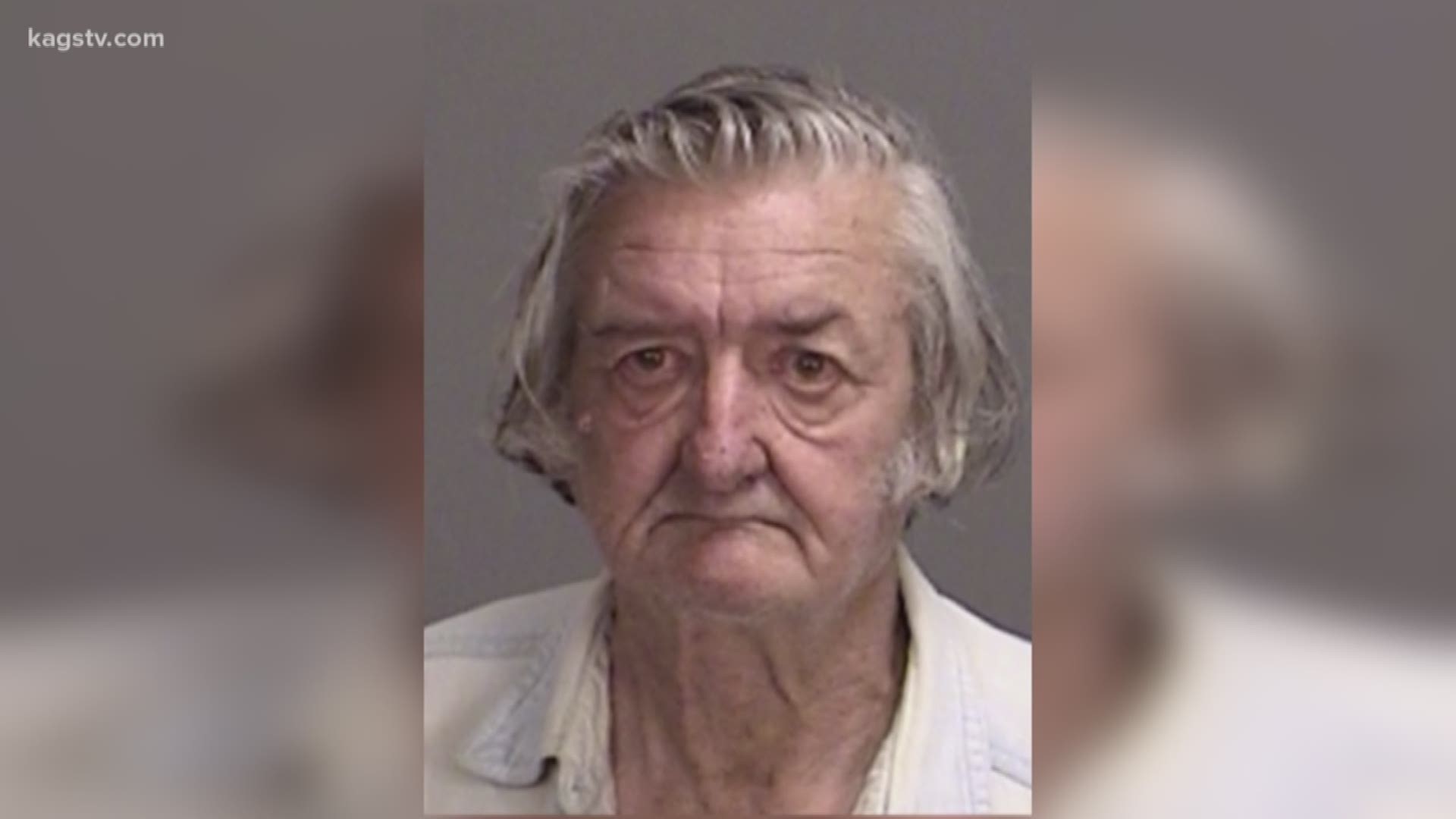 BRYAN, Texas — A Bryan man is in jail after he admitted to police he beat his neighbor with a bat because his neighbor is "driving him crazy", according to court documents.

James Macik, 65, is charged with aggravated assault with a deadly weapon. He is currently in jail on a $10,000 bond.

It happened Sept. 7 just before 5 p.m. on the 2900 block of Wildflower Drive. Macik told police his 74-year-old neighbor was "driving him crazy" for the last three years by slamming doors and making noise all night long and decided to confront him, according to court documents.

The victim, who used a cane, answered the door, but Macik thought the cane was a weapon, he said, and went back to his apartment to get the wooden bat.  When he opened his door, the victim was there and Macik hit the victim in the head with the bat, he said.

Police got to the scene and found the bat in Macik's apartment, they said, and found the victim bleeding from several areas on his head.  The victim was taken to the hospital in unknown condition.