No one was hurt in the latest robbery of a local convenience store, but the man got away with the cash. 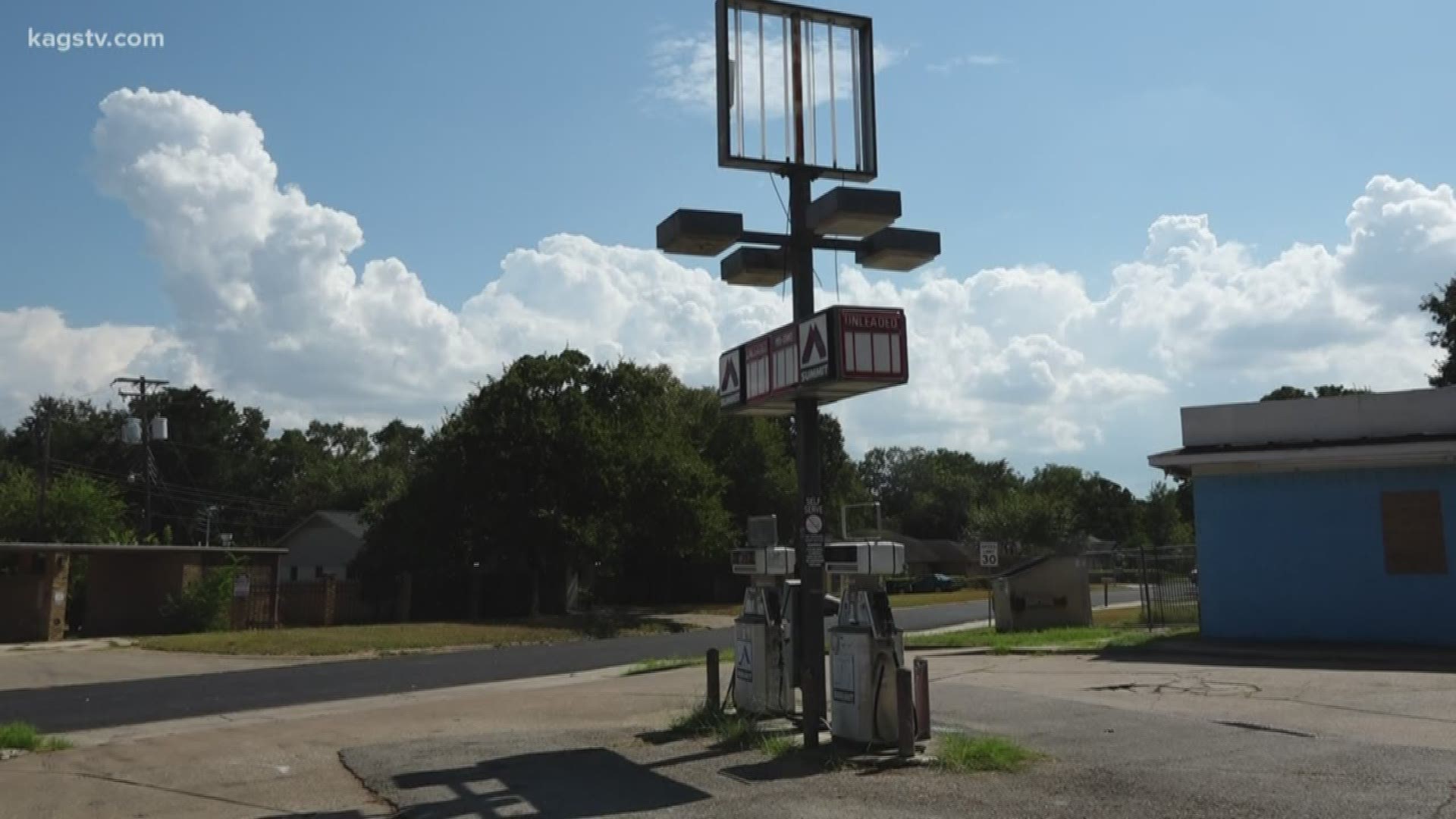 BRYAN, Texas — Bryan police are investigating another armed robbery of a convenience store in the city.

It happened on the 2900 block of East Villa Maria at the Quick Mart at about 8 p.m. Monday.  An armed male, with his face covered, walked into the store and demanded money from an employee.

The man ran from the store with an undisclosed amount of money.  No one was hurt.

This is the fifth aggravated robbery in just under two weeks in Bryan and the sixth reported overall in the last month.  No arrests have yet been made and all investigations have been turned over to the Criminal Investigation Division.

The first robbery happened August 15 at the Just 4 You gas station on Finfeather Road.  One person did get hurt during the robbery and the two masked suspects got away. 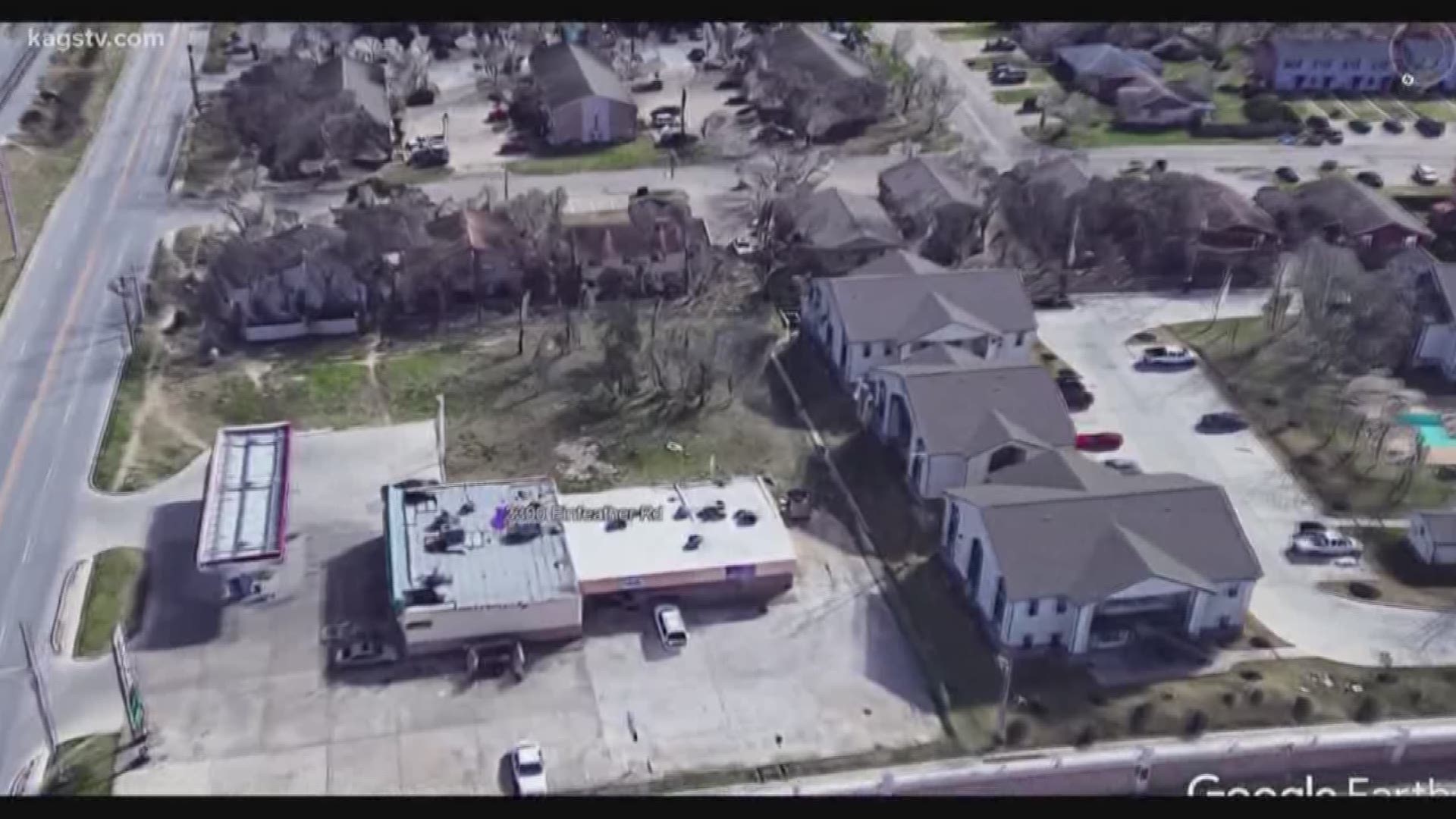 The second happened on August 29th at the Easy Shop Exxon Station on La Brisa Drive.  Two suspects got away, but no one was hurt.

The third happened just three days later at the Shell Food Mart on Briarcrest Drive.  Both suspects got away with an undisclosed amount of money.

RELATED: Second convenience store robbery in Bryan in less than a week, suspects get away

The fourth and fifth robberies happened Sept. 6 and Sept. 7 at the Bryan Food Mart and University Inn.  No one was hurt in either one of those cases but the suspect got away with the money.

Bryan police said they're investigating the robberies individually but also looking at them as a whole to see if they're connected.  There is one shared detail between all of the cases.

"They all had their faces covered when they entered the store," Officer Kelly McKethan with the Bryan Police Department said.  "With the faces being covered and the clothing they were wearing, it's too hard to say whether it's a male or female or what race."

While police look into the crimes, McKethan said there is a way you can protect yourself while out and about.  "Pause for a little bit.  Park and wait and see what's going on.  If they see someone running from the store, if they see someone with heavy clothing or with faces covered, in this 100 degree weather, that's probably a sign that something's not right."